The law went into effect in July, but officers have focused on education instead of enforcement. That will change on Jan. 1. 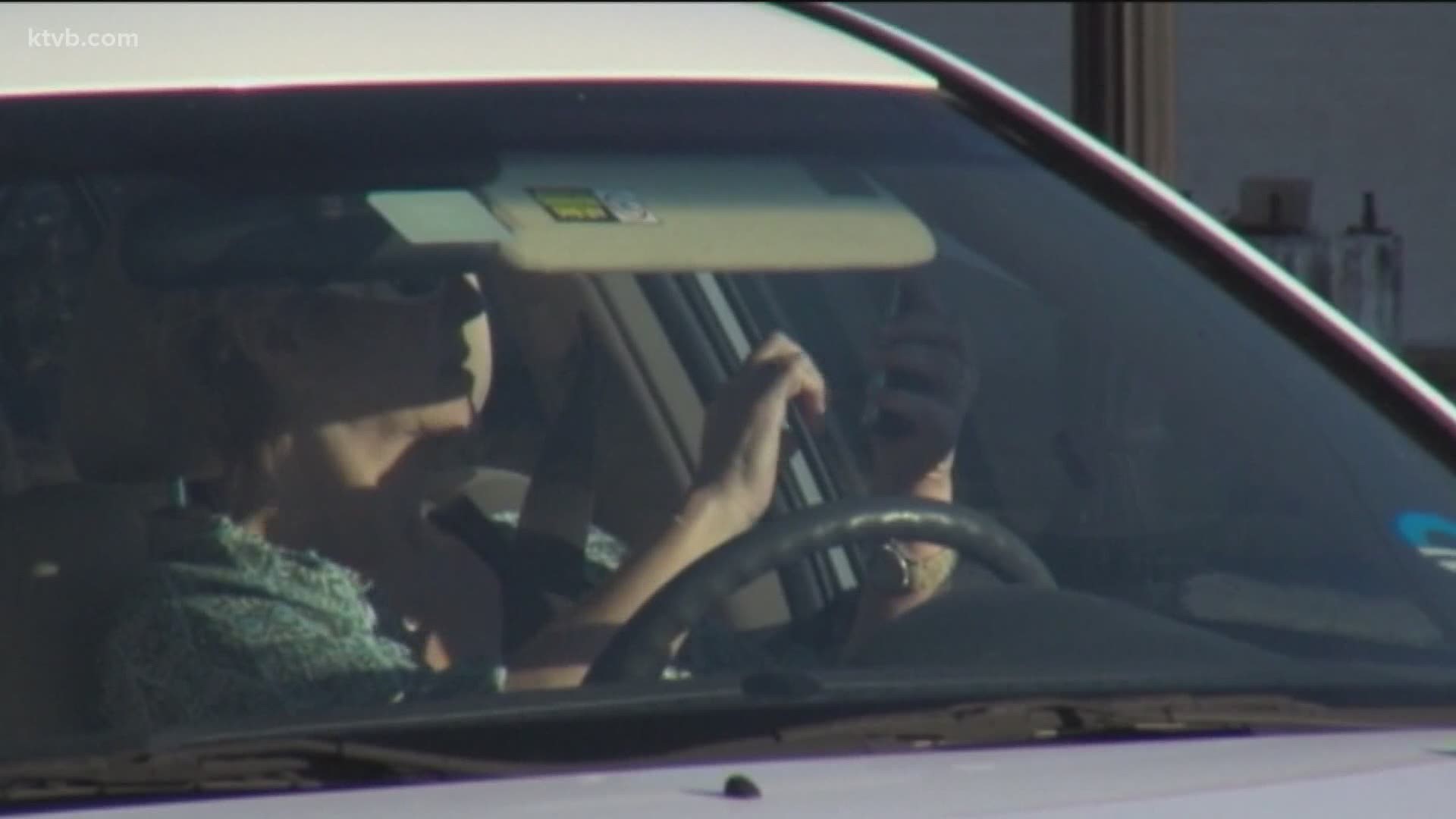 The law, passed by the Idaho Legislature earlier this year, went into effect on July 1. But up until this point, police focused on educating motorists about the dangers of distracted driving.

According to Idaho State Police, troopers issued more than 700 warnings over the last six months.

Troopers say they have seen more drivers using Bluetooth and other hands-free device options, but more education is needed.

"There is nothing on your screen that is worth your life or the life of another," ISP Lt. Chris Weadick said in a statement on Wednesday. "ISP and our local law enforcement agencies are committed to keeping Idaho roads safe. The goal is to change driving behavior and save lives, and we urge all drivers to pay attention when they are behind the wheel."

While drivers are prohibited from handheld use of their phones while on the road, they can instead use voice commands to activate GPS, answer a call or send a text.

Handheld use of phones or other devices is only allowed if the car is parked and off the road.

Anyone found to be in violation of the law will face a $75 fine for the first offense, along with associated court fees. A second offense will cost $150, plus court fees. A third offense and subsequent offenses within three years will result in a $300 fine. Three offenses in three years can also lead to a license suspension of up to 90 days.

According to the Idaho Transportation Department's Office of Highway Safety, 241 people were killed in Idaho in crashes attributed to distracted driving between 2014 and 2018. Distracted driving is also a contributing factor in one in five of all crashes in Idaho.

"If you're texting or using a device, you're not driving," ISP Sgt. Curt Sproat said. "For a lot of people, devices have become a habit, but it's a very dangerous habit when we're driving. That's why the law is in place and if a citation is the incentive some drivers need to put the device down and focus on the road, officers now have that option."

What drivers need to know about Idaho's hands-free device law:

What drivers can do: 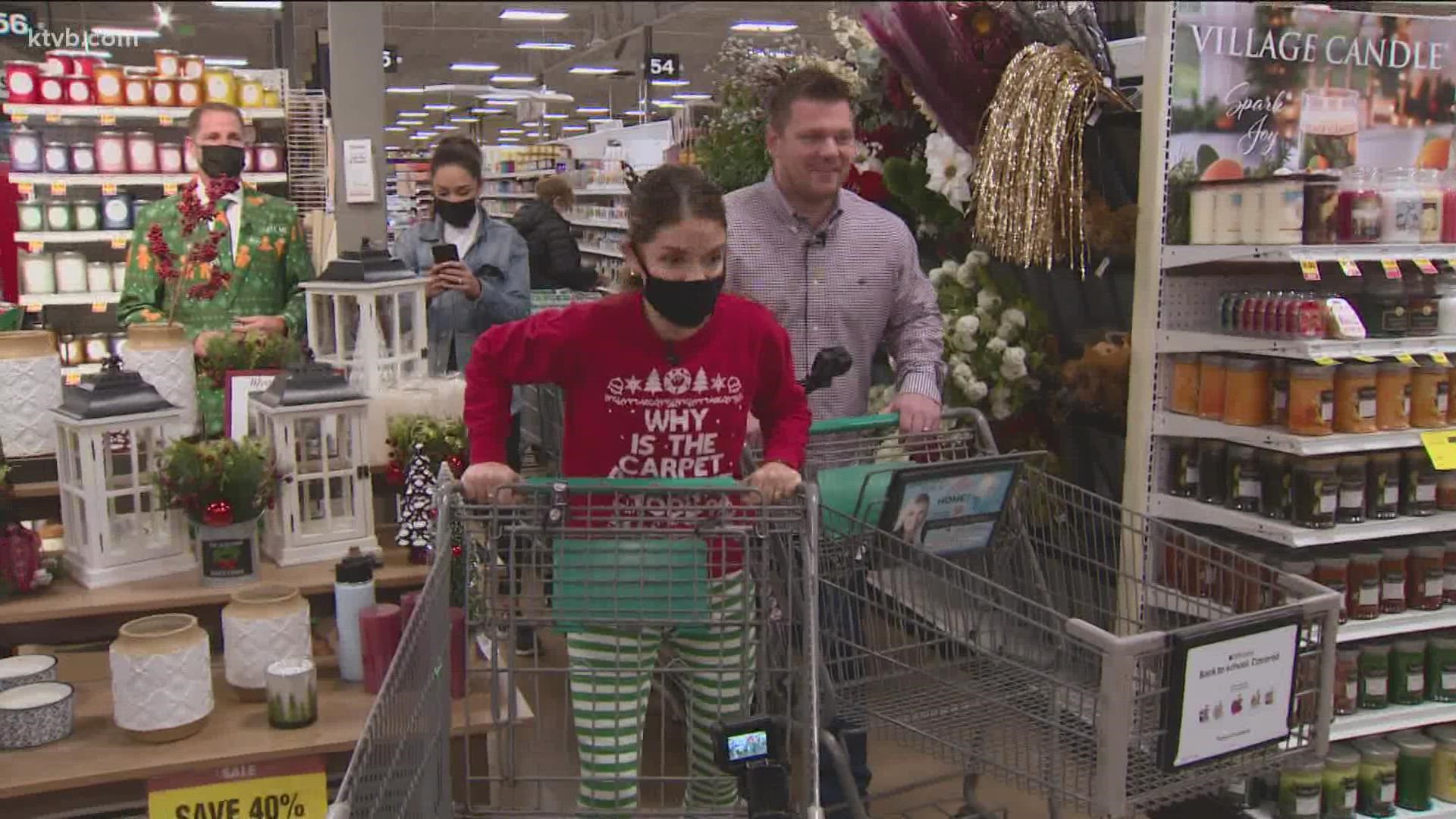 KTVB's Bri, Morgan, Jay and Brian race to see who can have the biggest toy shopping spree for charity