Highway 55 south of Cascade closed due to rockfall

Drivers are urged to use another route as the rockfall is cleared. 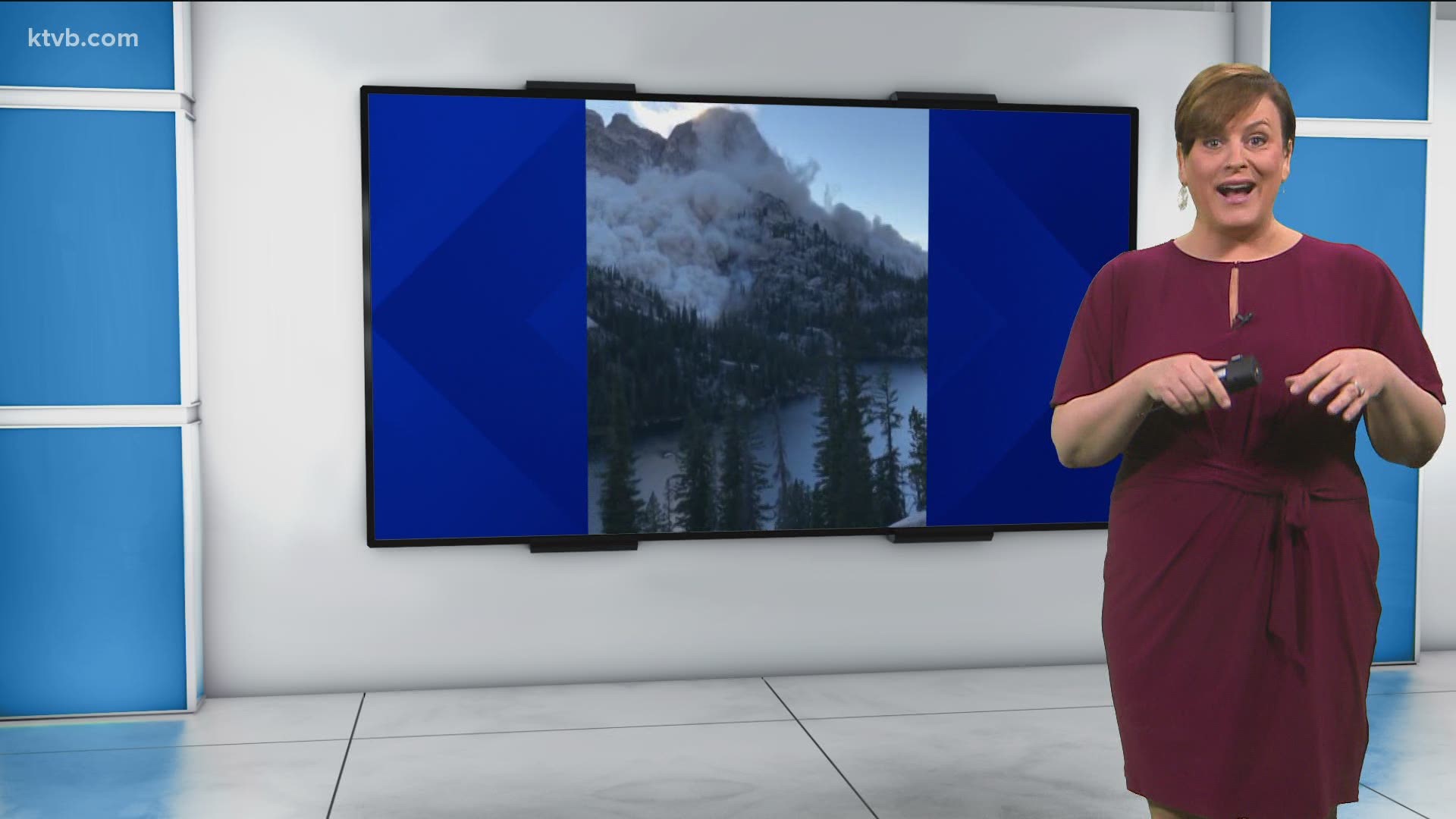 CASCADE, Idaho — Editor's Note: The video above originally aired in August 2020 after a rock slide toppled a Sawtooth mountain peak.

On Thursday afternoon, parts of Highway 55 in Idaho were closed after a rockfall blocked the roadway.

According to the Idaho Transportation Department, the rockfall happened on Highway 55, between Sportsman Access and Round Valley Road, which is between 11 and 14 miles south of Cascade.

The highway is closed between milepost 97 and 100.

Drivers are urged to find and use another route until the rockfall is clear. The Idaho Transportation Department recommends using Highway 95 as an alternate route.

ITD announced that the highway will stay closed until at least Friday.

Officials did not state the size or scale of the rockfall, or if anyone was injured or if the rockfall caused any property damage.

Credit: Idaho Milepost Map
A rockfall caused parts of Highway 55 to close down on Nov. 18, and ITD officials said it happened between milepost 97 and 100. The map of Highway 55 above shows milemarkers 95 to 100.

Editor's Note: This is a developing story and this article will be updated when further information is made available.