While Idaho's housing market is still one of the hottest in the nation, one buyer manager believes houses can no longer be overpriced like they used to be. 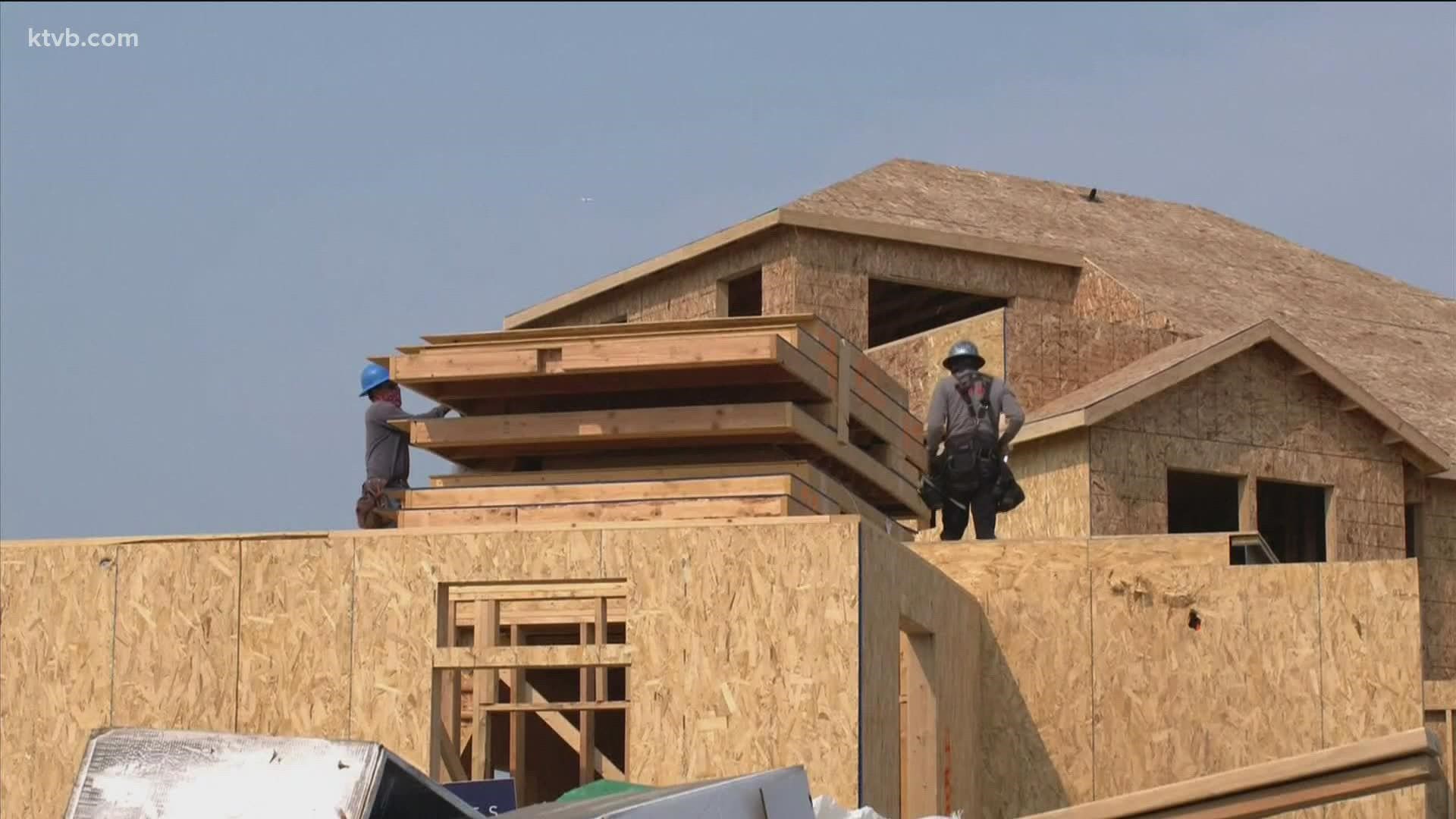 In fact, home values increased more between July 2020-July 2021 more than any other state in the country.

According to research from Florida Atlantic University and Florida International, Boise ranks number one in the nation for overpriced houses.

Despite this, many Idaho residents have spent months or longer searching for housing as the state continues to grow.

Garrett Stephenson, a buyer manager for Homie, said now is "building" toward a great time to buy a house in the Gem State.

"What I noticed six months ago was we were having 15-20 plus showings in a matter of two or three days, and what that does is it creates multiple offers and it was kind of fast," Stephenson said. "Everything was really fast."

As of October 2021, Stephenson said he is not doing as many showings. While he is unsure why that is, he said this is great news for people looking to buy.

While Idaho's housing market is still one of the hottest in the nation, Stephenson believes houses can no longer be overpriced like they were about six months ago.

One of the reasons for this is growing inventory.

"I think right now is a great time to buy," Stephenson said. "I think buyers now actually have options. They're not having to go in and give up the inspection contingency, the appraisal contingency, go over-asking like they were six months ago."