If adopted, it would mean a public vote in November would not be needed. 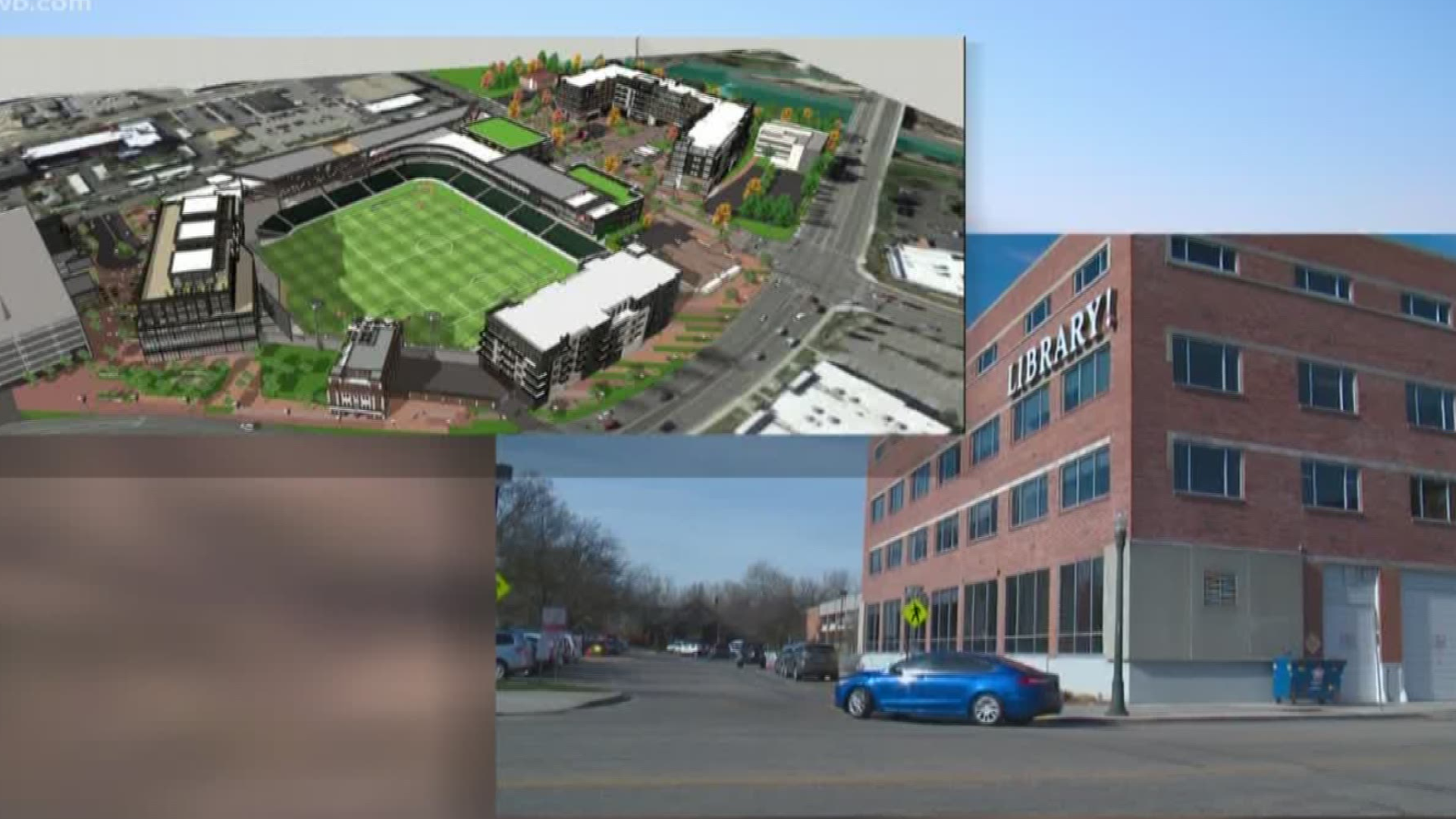 BOISE, Idaho — The group that got the stadium and library projects in Boise on the ballot is now asking the city council to hold a public hearing on it and adopt their petitions immediately.

This means a vote this November for a future vote on the proposals would not be needed.

The Boise City Council would need to hold a public hearing on these two initiatives. They have 30 days to do this, otherwise the question will be on the November ballot.

It would be asking voters if they would want a vote on future library and stadium projects that hit certain dollar minimums.

If the council adopts this, that vote wouldn't happen. Instead, those projects would immediately go to voters.

“These projects were of sufficient cost, magnitude and impact and the citizens had had very limited influence over them,” said David Klinger with Boise Working Together. “We felt it was important to give citizens the right to vote on them."

The petitions were verified by the Ada County clerk last week.

Boise Working Together passed this request onto the council Tuesday, so they still have a little more than three weeks to respond.