A Middleton man who caused a devastating head-on wreck that left four people dead was impaired by marijuana and driving in the wrong direction when the crash happened, according to a newly-released crash report. 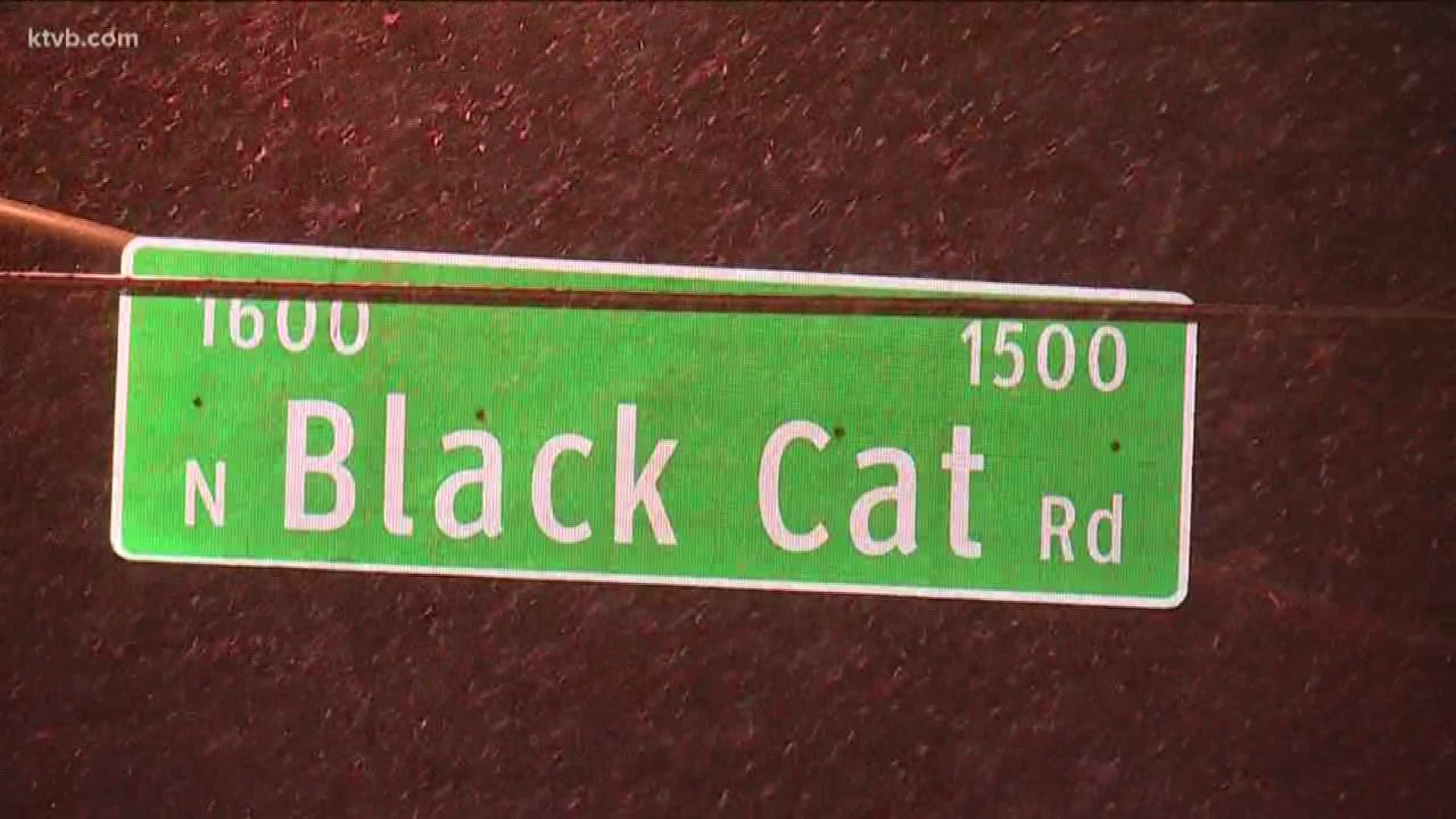 MERIDIAN, Idaho — A Middleton man who caused a devastating head-on wreck that left four people dead was high on marijuana and driving in the wrong direction on Cherry Lane when the crash happened, according to a newly-released crash report.

MORE: 'It has been a toll': Victims of deadly Meridian crash identified as friends rally support

Twenty-seven-year-old Anthony Fernandez, son of David Sr. and brother to Tre and David Jr., survived the crash, but had to be cut from the pickup's wreckage before paramedics could rush him to the hospital. Family friends told KTVB Anthony suffered a broken spine, broken eye socket, deafness in one ear and other head injuries.

Credit: Dillion Dugan
David Sr., David Jr. and Tre Fernandez all died Friday night in a head-on collision in Meridian. The third son, Anthony, is on life-support in the hospital with life-threatening injuries.

A newly-released crash report by the Idaho Transportation Department sheds additional light on the night of the crash.

According to the investigating officer, Fernandez Sr. was driving west on Cherry Lane near Black Cat when he was hit. Walter was driving east in the westbound lane, coming directly towards the other vehicle.

The road was straight, and it was still light out, the report states. Although clouds were gathering, the snowstorm that rolled in that night had not yet begun.

Fernandez's Nissan Titan spun on impact, and the trailer he was pulling slammed into the rear of the truck. Walter's F-250 also rotated, coming to a stop straddling the north fogline, investigators say.

Walter's drug impairment and failure to maintain his lane are listed as contributing factors in the wreck. Although he tested positive for marijuana, the crash report does not specify how much marijuana he had used or how long before the crash he had used it.

Fernandez Sr.'s alcohol levels were also listed as a contributing factor: He tested at .061, high enough to indicate he had consumed alcohol before the crash, but below Idaho's legal driving limit of .08.

Walter was wearing a seatbelt when the wreck happened, investigators say. None of the passengers in the other pickup wore seatbelts, and investigators say it's not clear whether driver Fernandez Sr. wore his.

A fundraiser set up to pay for the Fernandez family's funerals and medical bills has raised more than $33,000.