'It has been a toll': Victims of deadly Meridian crash identified as friends rally support

Four of the victims were members of a "close-knit family" from Nampa. 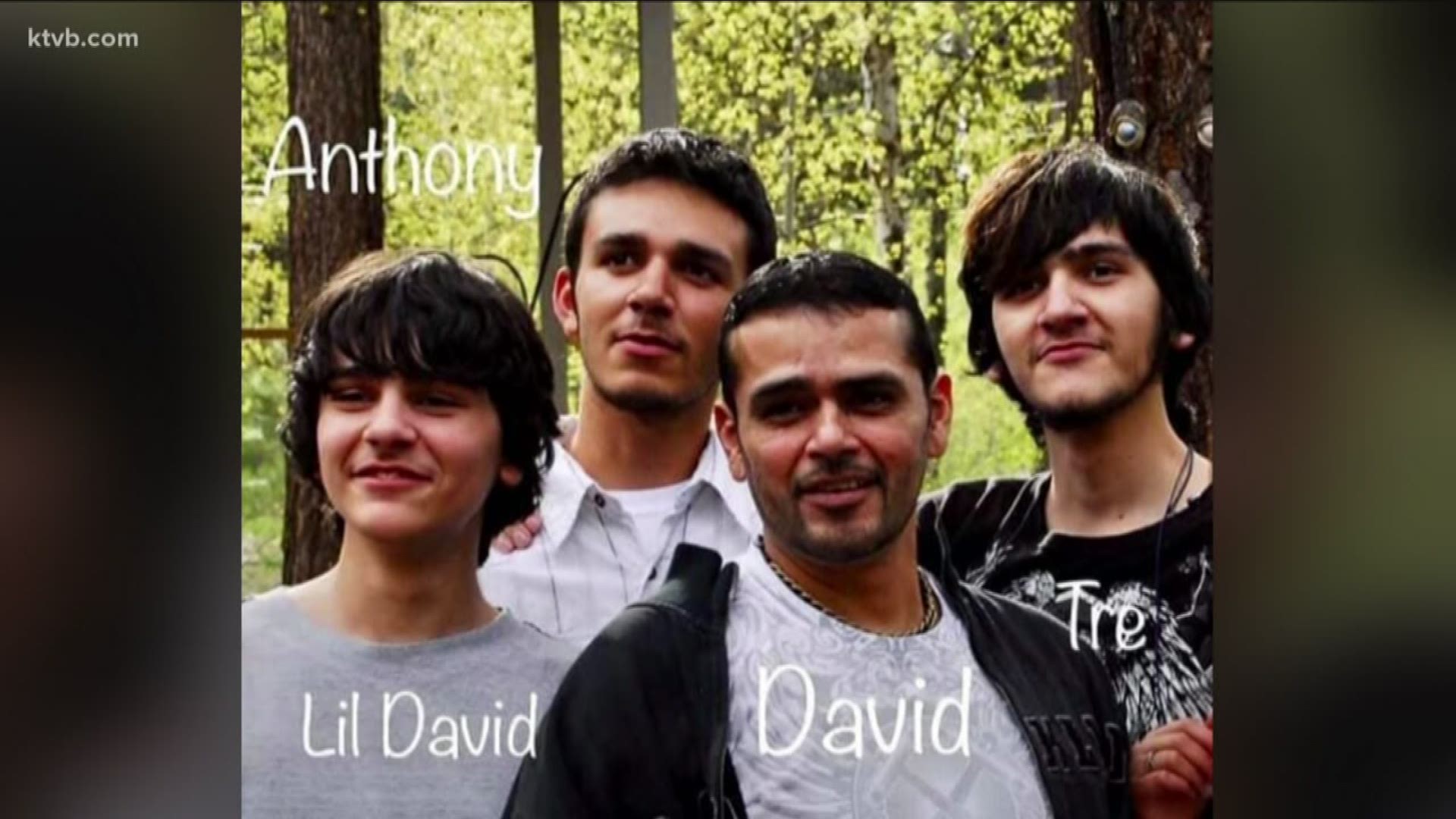 BOISE, Idaho — A family friend of three men killed in a deadly crash in Meridian Friday night says the loss has taken a terrible toll on the family.

On Monday, Ada County Coroner Dotti Owens identified the four victims of the head-on crash. Three of those killed were a Nampa father and two of sons.

David Humberto Fernandez Sr., 48, and sons Tre Fernandez, 24, and David Aaron Taylor Fernandez Jr., 22, were in the Nissan Titan and all died at the scene from blunt force trauma.

A third son, Anthony Fernandez, was taken to the hospital with life-threatening injuries.

Brian Walter, 61, of Middleton was the fourth victim killed in the crash. Walter was driving the Ford F-250 and also died from blunt force trauma.

Craig Campbell, a close friend of the Fernandez family, says Anthony Fernandez's injuries include a broken spine, deafness in one ear, a broken eye socket and other head injuries.

Campbell set up a fundraiser to help the Fernandez family with medical, funeral and travel costs and says that it has raised nearly $18,000 in a few hours.

The Fernandez family had to sit next to Anthony in the hospital for days before they could go to the coroner's office to identify the rest of the family, Campbell said.

"So it's been a toll on them to have to deal with this, in ways that I can't even begin to explain," he said.

The coroner has ruled all four deaths as an accident.

The Ada County Sheriff's Office is still investigating the crash.