The baseball team will play its inaugural season - in 2020 - at Memorial Stadium, the home of the Boise Hawks. 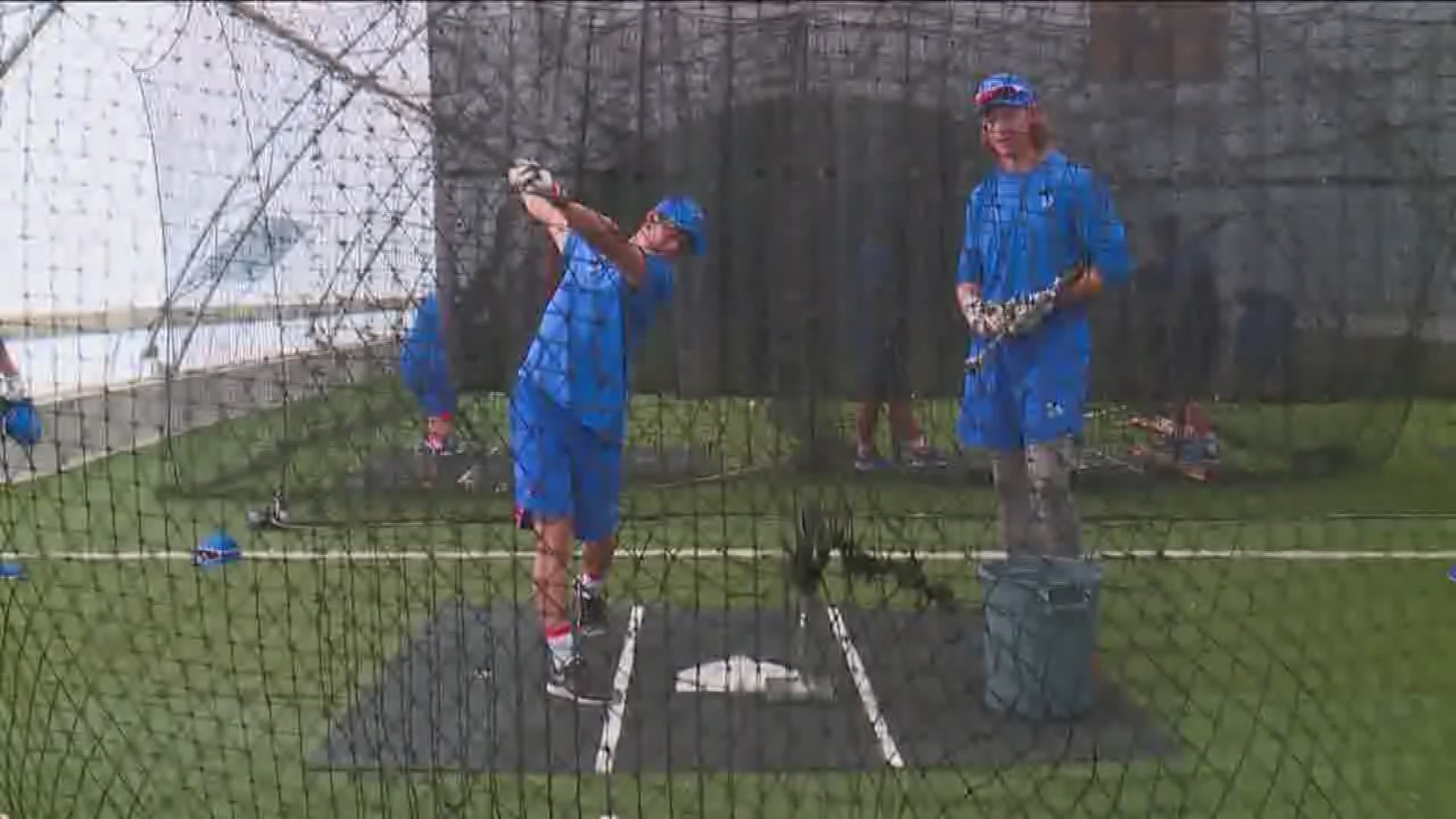 BOISE, Idaho — Boise State officials have decided not to partner with the City of Boise on a proposed downtown sports stadium.

Instead, the university is moving forward with plans to build its own stadium on campus. That stadium, planned for the southeast corner of the campus on Beacon Street, will be home to Boise State's fledgling baseball team.

The university announced in April that it would consider joining the city and Greenstone Properties in a partnership that would allow the Broncos to play at the proposed downtown stadium. In a news release on Tuesday, officials that the uncertainty surrounding the downtown stadium project prompted them to go back to their original plan to build an on-campus stadium.

"The prospect of prolonged uncertainty in the development of a municipal ballpark makes it prudent for the University to move forward with constructing its own facility in time for the Spring 2021 collegiate baseball season," interim president Martin Schimpf said in the statement.

The baseball team will play its inaugural season - in 2020 - at Memorial Stadium, the home of the Boise Hawks.

Boise State officials say they hope to move quickly on their ballpark so it will be complete in time for the 2021 baseball season.

"We have said all along that we will make the best long-term decision for Boise State, this new program and its student-athletes," athletic director Curt Apsey said in the statement. "I'm happy for our team, especially head coach Gary Van Tol — they can now move forward with certainty about their home field and its significant role on our campus today and well into the future."

RELATED: Here's what you need to know about Boise State selling pieces of the old Blue