Developer: Stadium completion would bring a pro-soccer team to Boise 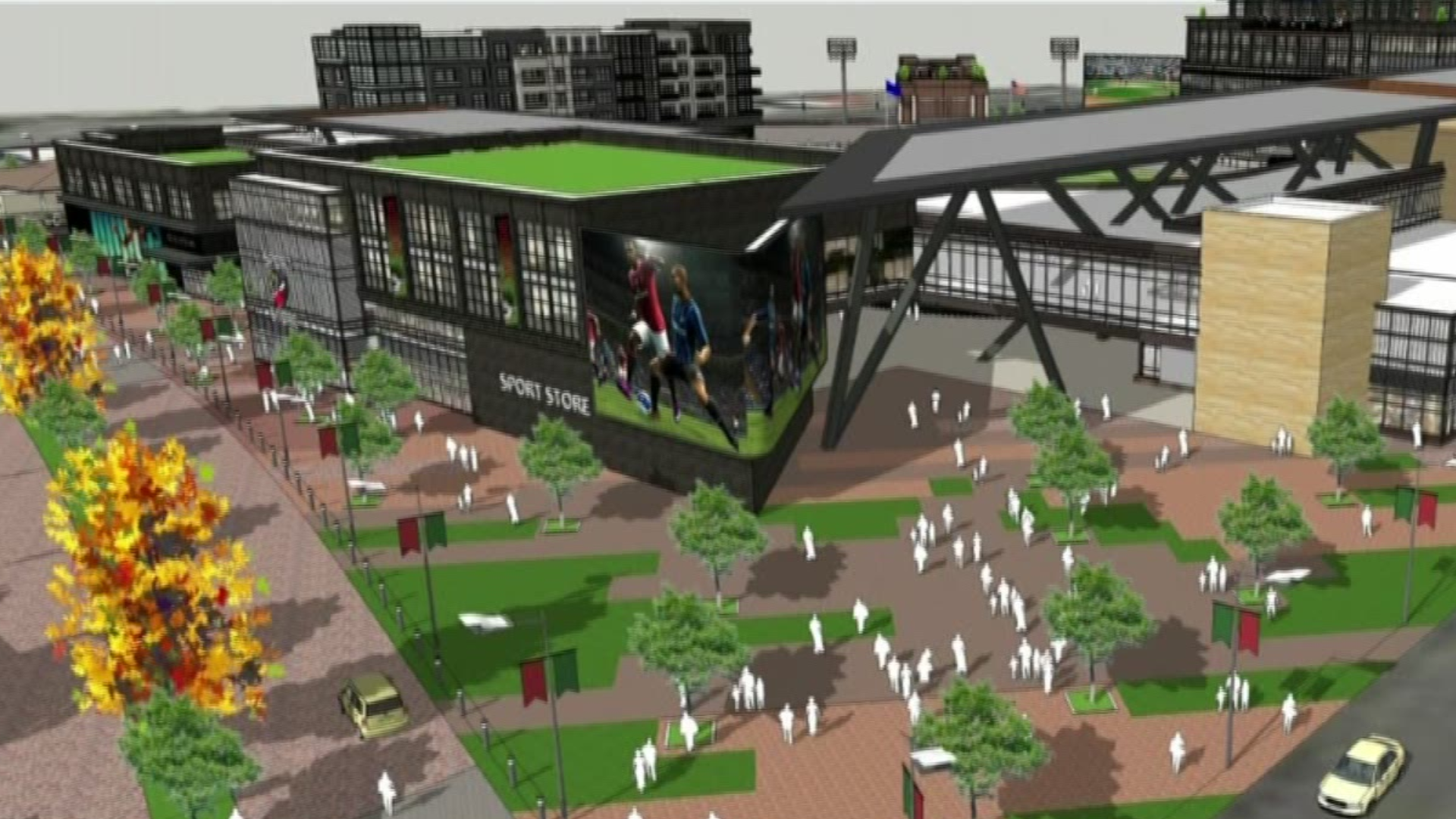 BOISE, Idaho — The developer behind the hotly-contested plan to build a stadium in downtown Boise says the company has inked a deal to bring a professional soccer team to Idaho if the Boise Sports Park project goes through.

"Boise has all the ingredients for a thriving professional soccer franchise," USL spokesperson Ryan Madden said in a press release.

The City of Boise has previously said that the project, if completed, would house the Boise Hawks, a professional minor-league soccer team, and would provide space for youth sports, concerts and other community events.

"We've said all along that professional soccer is a foundational element of this project and key to its success," Schoen said.

However, the deal to bring pro soccer to Boise is contingent on the approval of the stadium project.

MORE: Boise Sports Park continues to be a contentious issue in public forums

Greenstone Properties originally wanted to rezone property on Americana and Shoreline to allow for the stadium and a mixed-use development.

In July, the organization said they would instead focus on the West End for building the park, saying it has better access and visibility, with fewer residential buildings and more commercial space close by.

There is still no word yet on where in the West End the developers plan to build the park.

In September, Boise Mayor Dave Bieter addressed the Boise Sports Park during his State of the City address

"It will be an affordable, accessible, public space for families to enjoy a mix of sports and other events," Bieter said.

Bill Taylor, the president of the Idaho Youth Soccer Association, told KTVB during a phone interview that the announcement will benefit Idaho's kids the most.

Currently, more than 12,000 kids are involved in youth soccer programs in the Treasure Valley