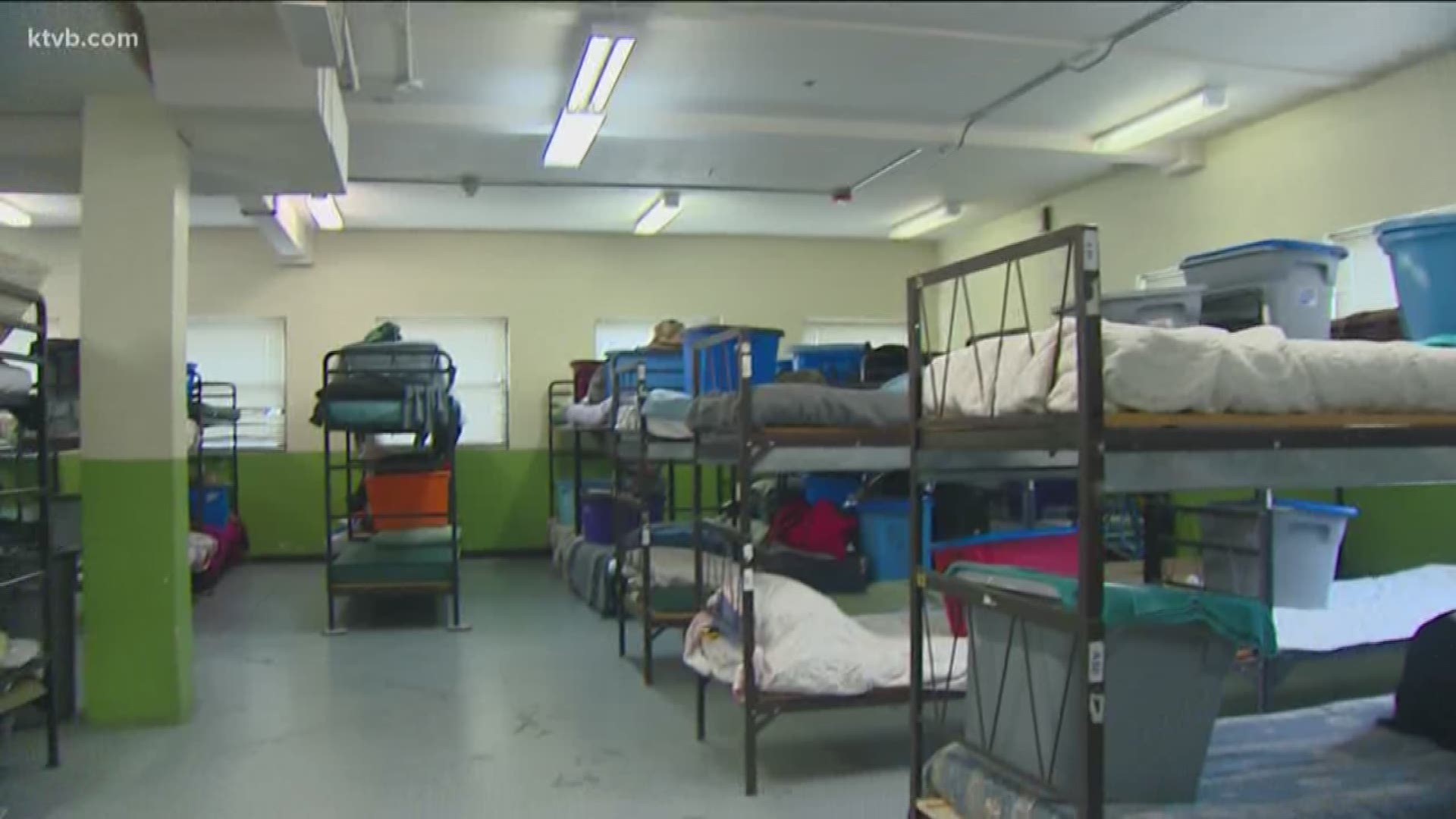 So, what's behind the decline? KTVB talked to Rev. Bill Roscoe, the Rescue Mission's president and CEO, about what is believed to be behind the falling donation numbers - and how they're asking for the community's help.

Roscoe said in his 22 years with the organization he has never seen this happen before - and that the last quarter of the year is generally the most profitable.

Now, the donation shortfall is causing some problems because the Rescue Mission has already set their budget for the year - based on what they expected to get last quarter.

That means they're now trying to re-evaluate some of their plans for this year if they aren't able to recover the funds they were anticipating.

"We're in a wait-and-see mode and we just need folks to hear the need and see the need," Roscoe said.

"We do have a good supply of goods on hand of most of the goods we need. It's really a cash crisis that we're facing. It's really an issue that we have to have money to pay the bills."

Some of the plans that would need to be put on hold if the Rescue Mission can't recover those anticipated financial donations are their plans for a recuperative care shelter in Nampa.

It could also affect special programs they do for children in the summer.

Roscoe said he believes the new income tax laws and how the stock market was doing at the time might be the reasons behind last quarter's drop.

ALSO: New tax laws will change how income taxes are withheld from your paycheck

He said in the past, if you wanted to get a tax refund a person would itemize all of their expenses - which included charitable giving - and that would help get taxpayers some of their money back.

But now the family deduction has doubled, which means a lot of people don't need to itemize anymore and they still have the same benefit. So that's trickling down to the Rescue Mission and other nonprofits.