Under the bill, penalties for new local ordinances could only carry fines up to $75 rather than a misdemeanor. 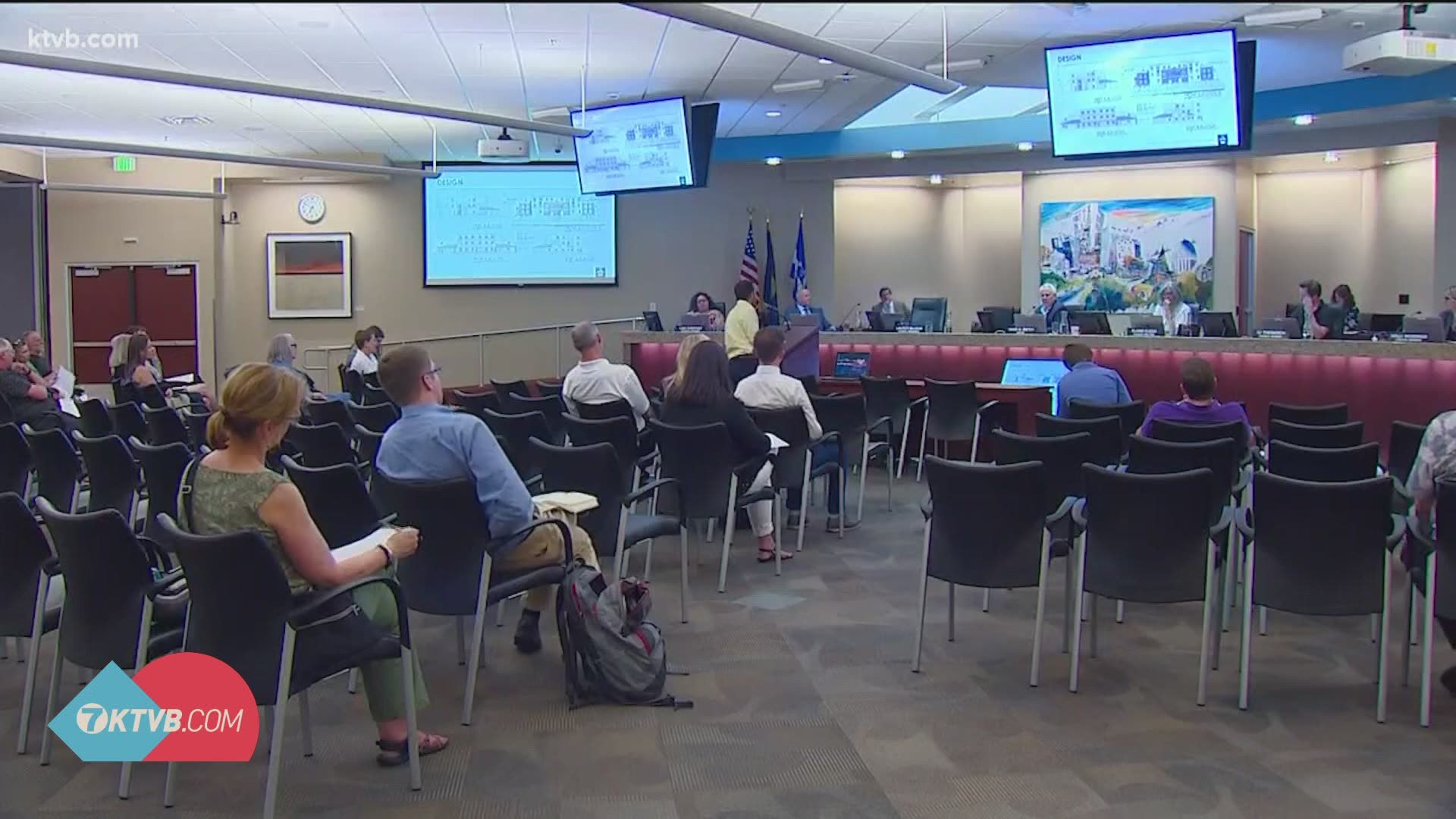 BOISE, Idaho — A new bill at the Idaho Statehouse, House Bill 197, aims to remove local government's ability to use misdemeanor penalties when passing local ordinances, laws made by local government.

Under current Idaho law, local governments can assign up to a misdemeanor penalty to city ordinances, which carries a punishment of fines up to $1,000 and/or up to six months in jail.

“Often these misdemeanors are given for victimless crimes and therein lies the problem,” said Rep. Barbra Ehardt (R-Idaho Falls), the sponsor of HB 197.

Misdemeanors carry a criminal element and thus, according to Ehardt, should only be created, outlined and implemented by the state.

“These are things that we want to avoid," she said. "We want to make sure that the punishment fits the crime or the infraction."

If a new law is worthy of a misdemeanor penalty, Ehardt believes it should be examined on the state level. Under the bill, penalties for new local ordinances could only carry fines of $25 after the first violation, $50 for a second violation of the same ordinance and $75 for a third and subsequent violations.

Critics of the bill believe this idea would take power from local governments and prevent them from passing meaningful ordinances with significant penalties. Ehardt, who served on the Idaho Falls City Council for a number of years before serving at the Statehouse, disagrees and would have felt the same while on city council.

“I absolutely would not have felt that power was being taken out of our hands," she said. "I absolutely felt having been aware of it that it was wrong to be able to use a penalty as a misdemeanor with criminal intent to go after out citizens for victimless crimes."

RELATED: Idaho bill appears to eliminate coronavirus as an emergency

To be clear, the bill would only apply to new ordinances. Existing city ordinances and their penalties would remain the same.

The idea is not a new one and has been in development among lawmakers for several years. This bill is designed to generate constructive conversations on the topic among lawmakers and local governments.

“To get the process started is something we wanted to do, to get feedback is absolutely a good thing and that’s what we are doing," Ehardt said. "Cities can point out some really unique circumstances where they’ve been able to use a misdemeanor clause and that allows us to look at that and say how else might we be able to solve that. Or, how else might we be able to help the city in that particular situation."

The legislation wasn’t developed in response to recent local health ordinances, like mask orders and gathering size limits, that came with a potential misdemeanor penalty for violating. Ehardt, however, does believe those ordinances are good examples.

“The intent with this is to say there is some things that are truly victimless crimes, or a person does something that does not make them a criminal," she said. "We should not be enforcing or enacting the same penalties that someone who literally committed a crime would be receiving. That’s the point of this."