During an AARP telephone town hall, Gov. Little said he is not opposed to holding a special session before January. 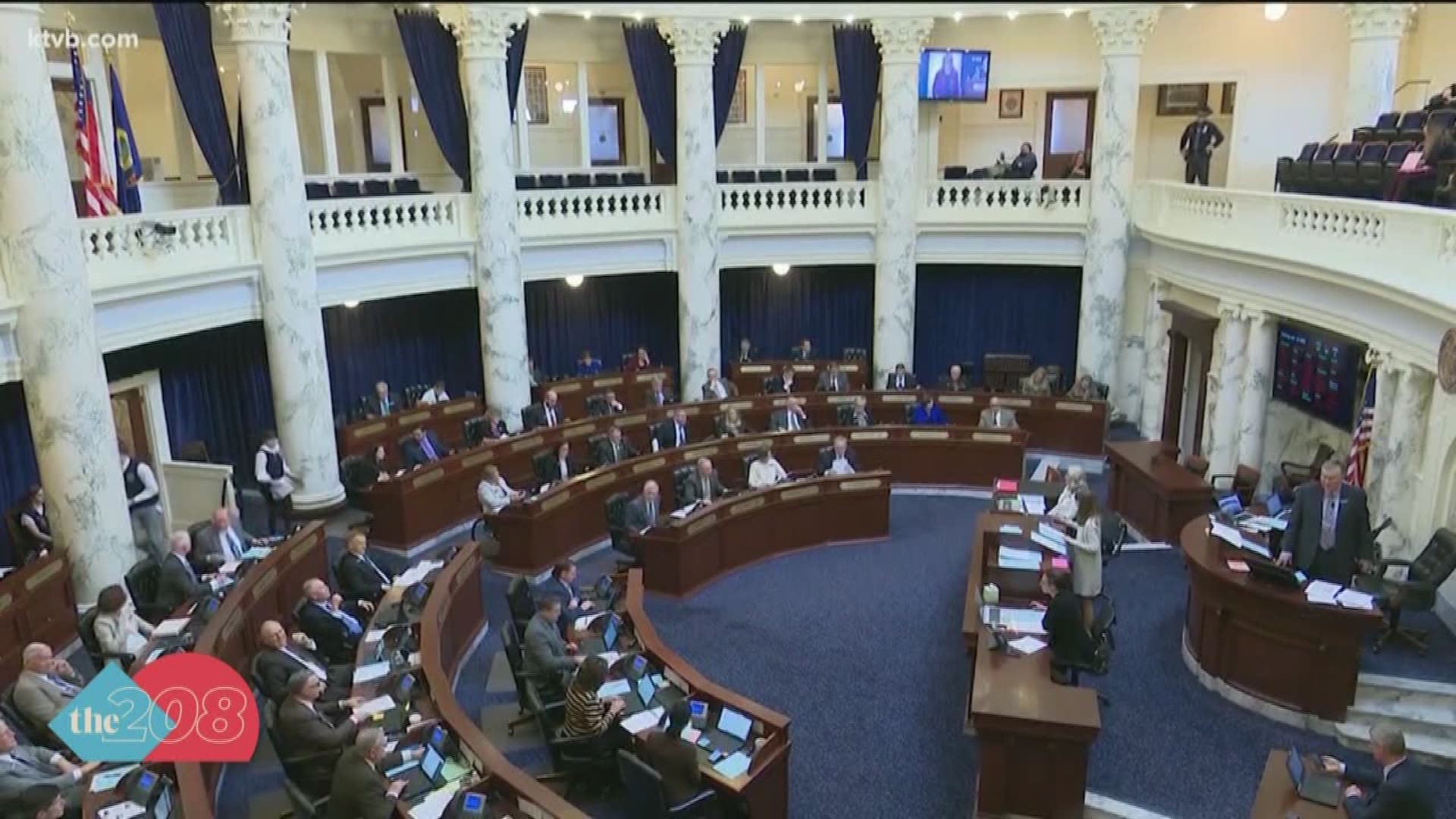 BOISE, Idaho — For weeks, some Idaho lawmakers have called on Gov. Brad Little to hold a special legislative session.

During an AARP telephone town hall Tuesday, Little said he continues to talk with legislators about issues.

“I keep asking the legislators - tell me what is top of mind,” he said.

That question has many different answers depending on what Idaho lawmaker you ask.

Just last week, 15 Idaho lawmakers took to the House floor during an informal meeting to call out the governor.

According to Little, if he calls a special session, it needs to be very specific in scope.

“It would be for an issue or maybe a couple of issues,” he said.

There have only been three special sessions since the year 2000, and each was swift and specific.

“With the exception of one, I think every one of them has only been one day, but if I’ve got a list of 100 things there is no way they are going to get them done in one day,” Little said.

So, what specific subject could get the Legislature back?

Little listed a few that have come up.

“Some of the things that are top of mind would be, what are we going to do about the election in August and November?” he said. “What are the rules going to be for the Legislature when they come back in January and we are still under conditions to where we don’t want to have large meetings?"

Little also acknowledged that there are questions about going back to school.

Some Republican lawmakers say those are certainly topics they want to address before the 2021 session.

And Little said he hears them.

“I understand the frustration and that’s why I’ve been in constant communication with them,” he said.

The bottom line - state law says that special legislative sessions may be called only by the governor by proclamation and legislators may then act only upon those subjects specified in the proclamation.

So, the question remains, how does he feel about calling a special session?

“I’m not opposed to a special session,” Little said.