In an interview with KTVB on Tuesday, former Gov. C.L. "Butch" Otter discussed the difficulties of managing a statewide crisis. 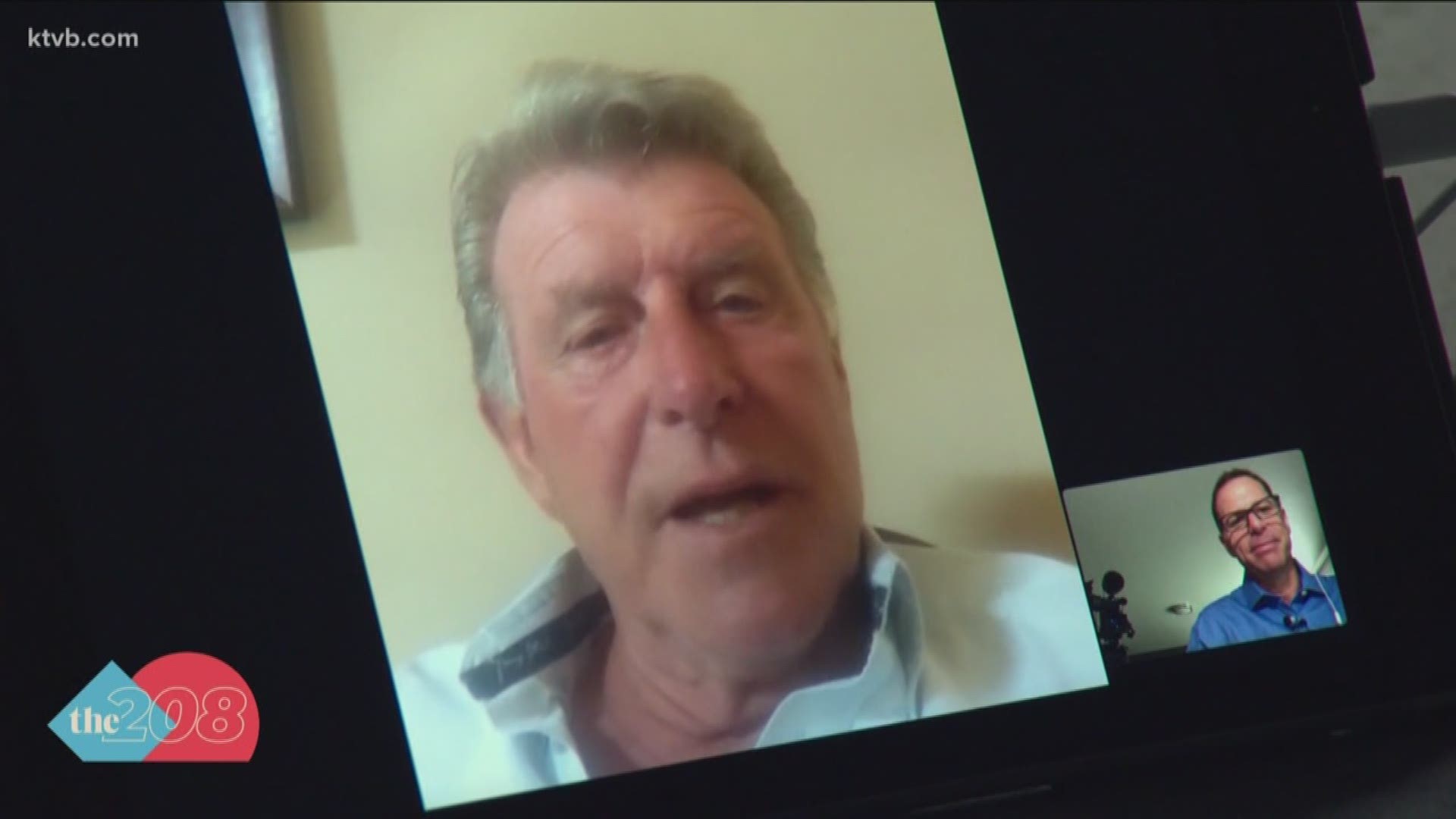 BOISE, Idaho — We keep hearing the term "unprecedented" when it comes to coronavirus and how it has impacted the state of Idaho.

But while we haven't seen some of the concerns - such as overburdened hospitals and shortage of medical equipment, at least so far, we have certainly seen a situation in which the economy virtually shut down, in some cases, for months.

But just like last time - during the Great Recession between 2007 and 2009 - the federal government passed a huge funding bill to help stabilize the economy.

This time, Idaho has been handed more than a billion dollars, and how the states use that money is a lot less restrictive than it was a decade ago. Some dissenters, including state lawmakers, have taken issue with how the money is being spent, as well as what they call "overreach" by the executive branch in issuing stay-at-home orders.

The governor of the Gem State during the Great Recession, C.L. "Butch" Otter, sat down for an interview via video conference on Tuesday to talk about his experiences managing a major crisis, and how he thinks his successor is doing with the current crisis.

Note: The below interview has been edited for clarity and length:

C.L. "Butch" Otter: [The Great Recession] was a trying time because we went from less than 3% to 9.2% unemployment. We lost a billion dollars in revenues, we resisted successfully in not raising taxes, but we had a balanced budget every year.

Brian Holmes: How do you feel Gov. Little, given everything that just kind of slammed down on us here in the last six months, how's he handling it?

Holmes: Having served in the legislative branch and the executive branch what do you think about this discussion of the Legislature wanting to take some of that executive power away from the governor during states of emergency and declarations?

Holmes: You obviously had dissenters. What's it like to be in a situation like that where there's an outcry from people who want to get him out of office. What's that like?

Otter: I can't remember, maybe I choose to forget. When there was ever a recall for me - there were plenty of people that threatened it - but for it to materialize, that never happened. I think it's a mistake that every time you disagree with the chief executive, [to say] 'let's recall him.' Most everybody that's in the Legislature and the executive office got a mandate when they got voted in and that mandate said lead us and in some cases, they disagree with you and that's legitimate but recall, I believe, is a little violent.

Otter said he was asked several times to call a special session of the Idaho Legislature. He did so once - in May 2015 - to address child support rules and federal funding.

After serving 10 years together in Idaho's executive branch, Otter says he hasn't spoken that much with Gov. Little lately. The last time was just after last weekend's GOP convention.