North Pole and Santa, Idaho: The 208 searches for holiday-related spots across the Gem State

The Post Office has been in place in Santa, Idaho since 1887, one of the oldest in Benewah County. 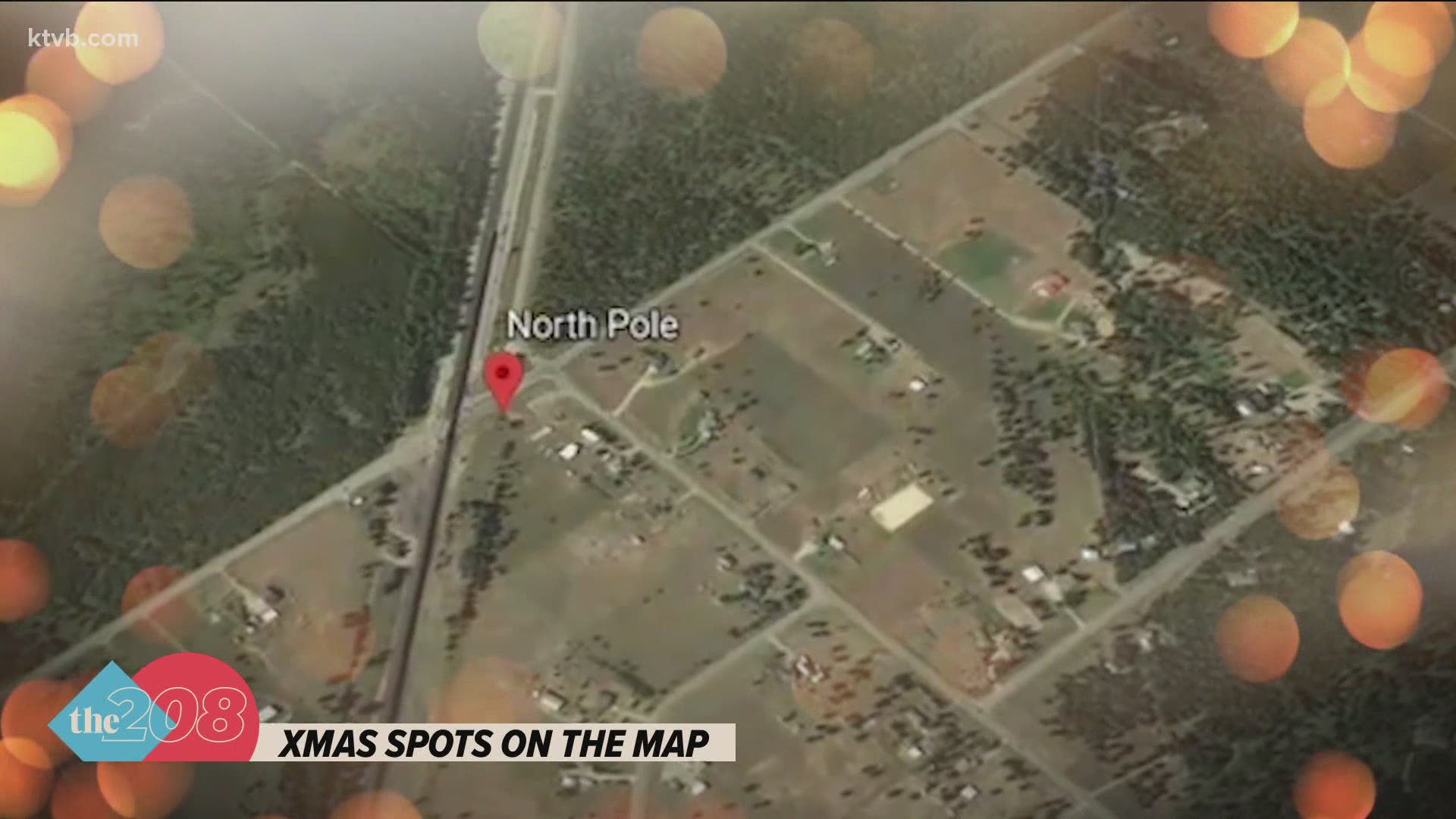 If Rupert is "Christmas City," The 208 wanted to know what other Idaho town, city, or even spot on a map would be appropriate for the holiday season.

For example, there are several cities across the country named Santa Claus. Several others contain the word "Christmas". There are two Bethlehems, in Pennsylvania and North Carolina, and even a Joy, a Mistletoe, and a Rudolph.

None of those cities are in Idaho, however.

We wanted to find the places in the Gem State that carry a bit more significance to the holiday season, starting with the North Pole, also known as North Pole, Idaho, an unincorporated community in Kootenai County.

We do have Midnight, a peak on the edge of the Payette National Forest but it's also when the big man is supposed to be sliding down your chimney and putting presents under your tree, which would likely be some variation of pine, like Pine, Idaho.

Idaho has a handful of saints: St. Anthony, St. Charles, and St. Maries but not a single Saint Nick. But hold on, there is a Santa, Idaho. Well, it's not named for the right jolly old elf but the Santa Anaa Creek nearby, but The 208 will accept it.

A place like Santa would likely get all dressed up for the one season that showcases such a patron saint but it really doesn't, other than the post office putting some paint on the door and a stamp on the hundreds of letters they get every year around this time.

It seems Rupert retains the title of Christmas City, USA and Idaho.

The Post Office has been in place in Santa, Idaho since 1887, one of the oldest in Benewah County.

And yes, they still get boxes of letters every year addressed to Santa.