The bill was presented by Ed Humphreys of Eagle during a short seven-minute meeting of the Idaho House Education Committee. 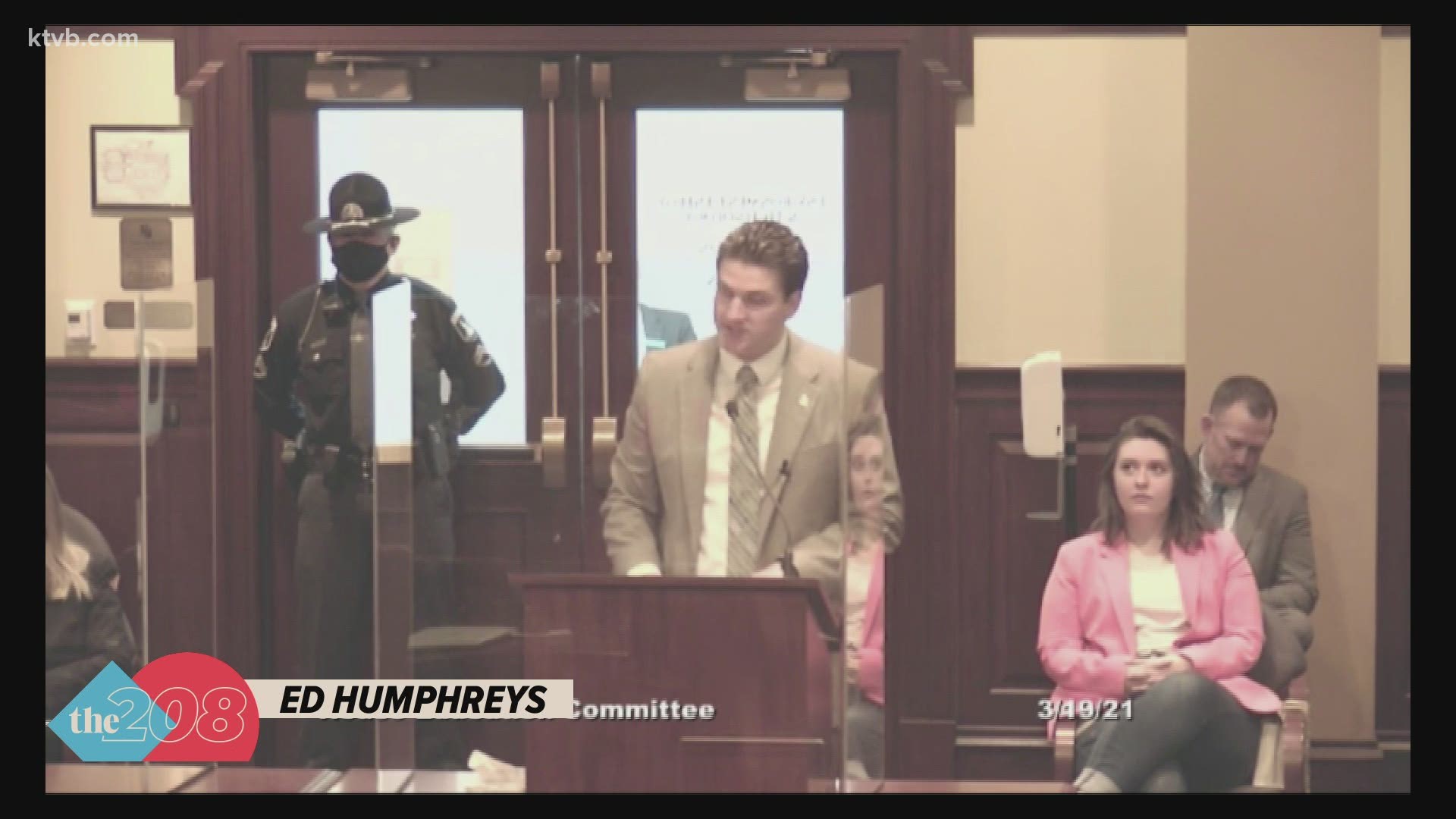 BOISE, Idaho — Before the Idaho legislature convened for a brief recess on Friday due to a COVID-19 outbreak among lawmakers, a bill was introduced that would prohibit public schools from teaching students "racist and sexist concepts."

The bill was presented by Ed Humphreys of Eagle during a short seven-minute meeting of the House Education Committee. However, he did not explicitly state what he wanted the committee to consider.

Ultimately, the committee unanimously passed Humphrey's bill and sent it to the House floor for debate. The bill passed unanimously because prior to the introduction of that bill, the Democrats on the committee walked out in protest.

According to Rep. John McCrostie (D-Garden City), a former teacher, the bills presented to the committee were to prevent the discussion of the Civil War, World War II, Women's Suffrage, and other topics involving race and gender in Idaho schools.

House Ed Dems walked out of today's hearing. They are introducing new bills to prevent discussing the civil war, WWII, women's suffrage, etc., rather than addressing how to fund and improve Idaho schools. #idedu #idleg

The bill, designated as R.S. 228, would prohibit schools from teaching:

Any school that teaches these topics to students will have its funds withheld by the Board of Education.

The Idaho Legislature voted Friday to hit pause on the 2021 session after multiple lawmakers became infected with COVID-19. The motion to halt the session until noon on April 6, 2021, passed both the House and the Senate with a unanimous vote.