The Middleton School District is separating its bond into three different measures for voters on November 6. 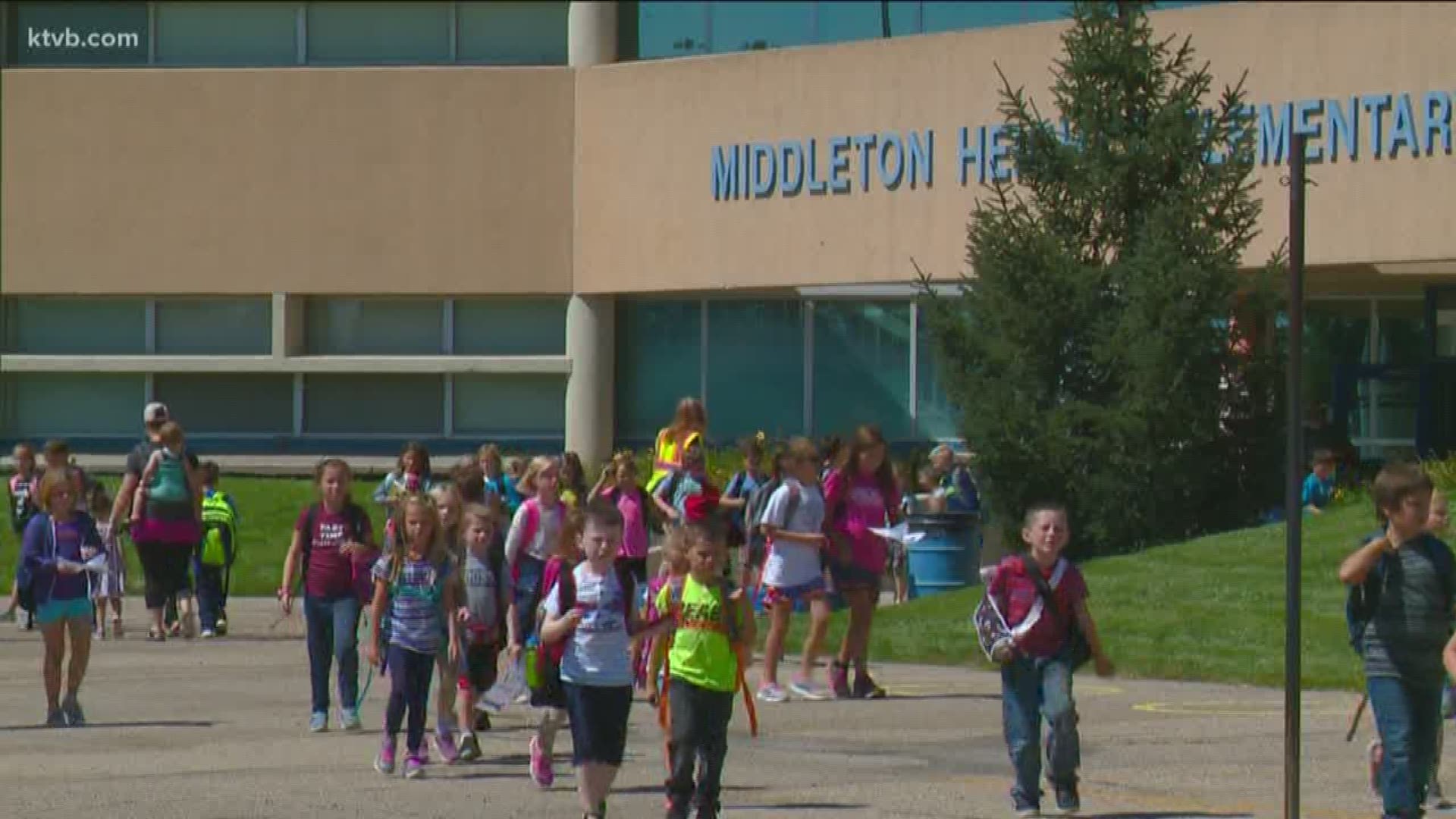 MIDDLETON — With less than three weeks until the general election, the Middleton School District is hoping the third time will be the charm in November.

The effort to ease overcrowding has failed twice before, so school district leaders are trying a new approach: They are separating the funding request into three measures.

The first ballot question deals with building and furnishing a new elementary school for about 750 students.

The second question deals with security measures and retrofitting all Middleton schools for more controlled access, as well as providing upgrades.

The third measure would purchase land for future schools.

Superintendent Dr. Josh Middleton explained how taxpayers would be affected.

According to Middleton, the school district is desperate for these measures to pass because the schools are dealing with extreme overcrowding issues, with some schools close to 160 percent of capacity.

And to drive that point even further home, he says one of the schools needed to add another kindergarten section recently. But because there was no room that meant moving the music teacher from the music room to a large storage room.

Dr. Middleton says he doesn't believe people are against more school funding, but that they want to vote on each issue separately. On Nov. 6 they can.