What's next for Middleton School District after bond fails again?

Two elementary schools are overcrowded, and many more homes are slated to be built in the fast-growing Idaho city. 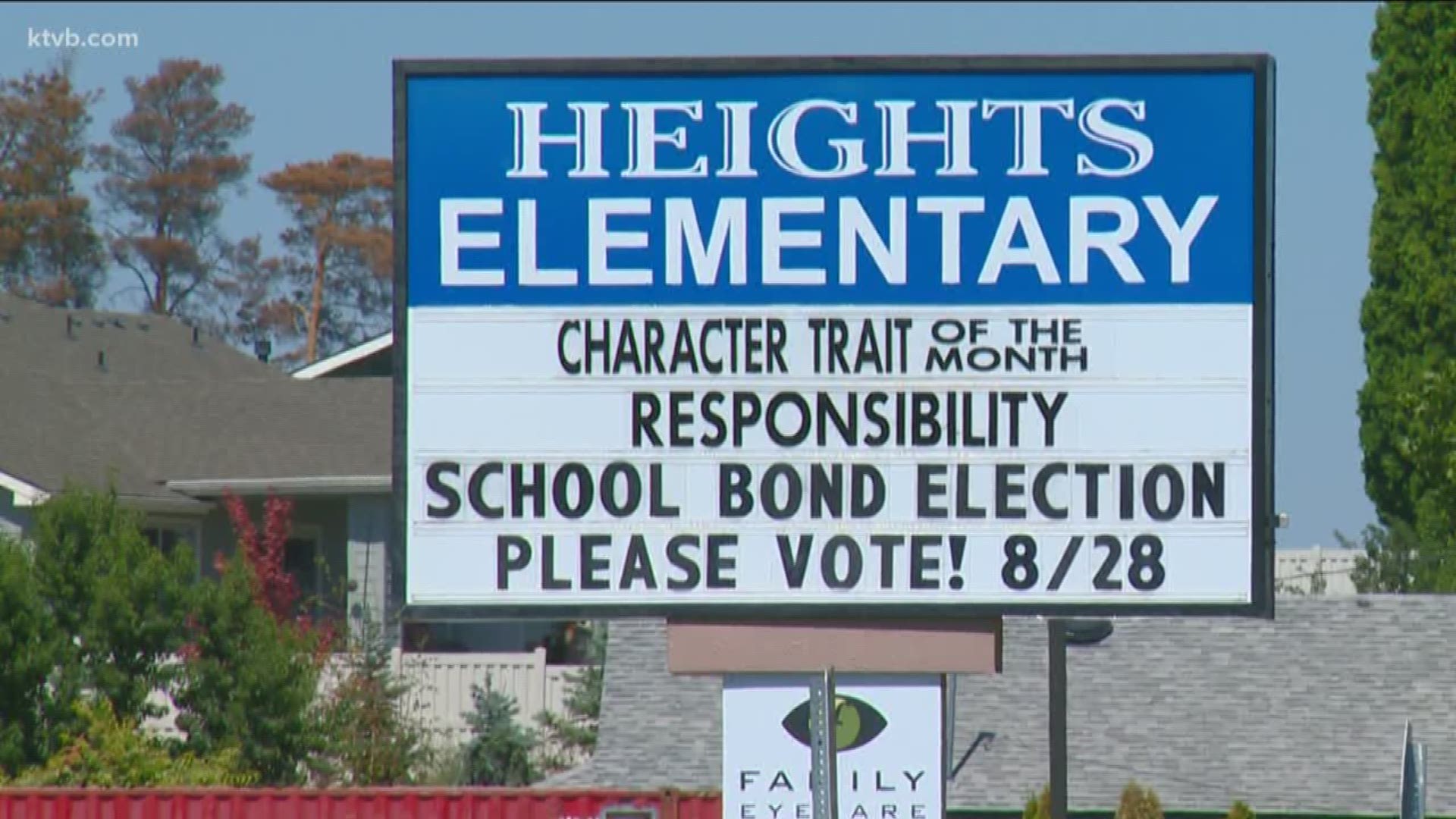 MIDDLETON — The Middleton School District says it is trying to keep pace with the growth but to do that they need help from the community. Two elementary schools are already overcrowded, and in a few years, 800 new homes are slated to be built in Middleton.

On Tuesday, a $28.8 million bond failed that would have built a fourth elementary school. The bond would have also been used for security, updating Heights Elementary School and securing property for the future.

The bond failed to get a supermajority with 59 percent in favor.

"It's a huge disappointment because we've put in so much effort in educating our voters on this," said Josh Middleton, who is the district's superintendent.

Middleton says they may be forced to consider other options in the future.

"K5 we really need to look at some alternative ways of educating students so that might mean moving a class level to the middle school where we have a little bit of room, temporarily, until that population grows," said Middleton.

Before needing to make any major changes, though, he says the district will likely try the bond again in November.

If the bond does pass in November taxes would not go up. The growth and accessed home values in Middleton have actually dropped the tax level.