Lori Vallow's attorney made the request Wednesday during a brief status conference in the case, saying he needed more time to examine evidence in the case. 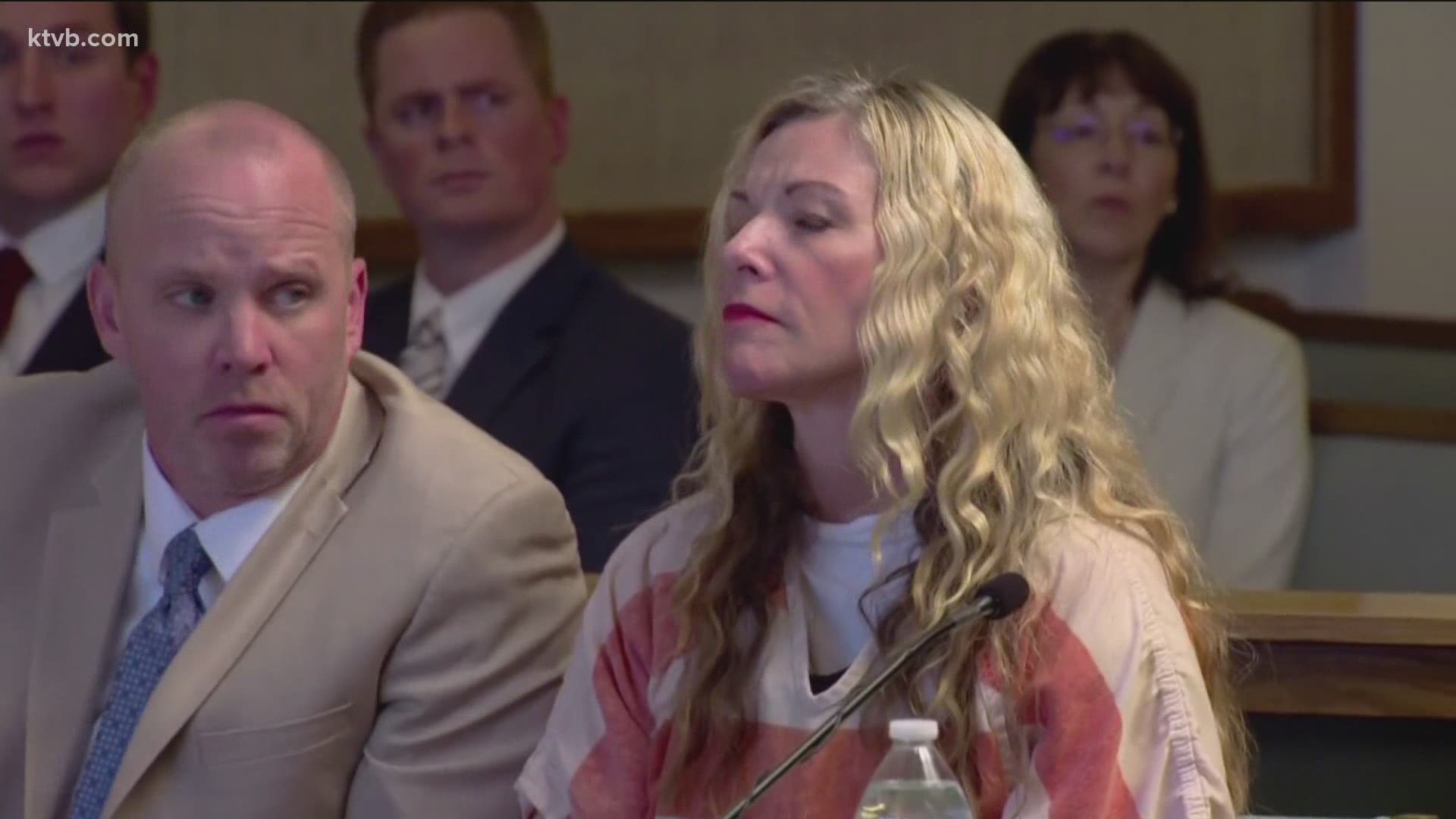 FREMONT COUNTY, Idaho — The trial of an Idaho couple charged in the disappearance of two children later found dead will be pushed back to at least the fall.

Lori Vallow's attorney made the request Wednesday during a brief status conference in the case, saying he needed more time to examine evidence in the case.

"Having gone through all the discovery that I have been provided at this point, I still have about 30 items on my list that I need to discuss with [prosecutors] Mr. Wood and Ms. Smith, in terms of items I need them to provide to me," defense lawyer John Prior said. "I don't know how long that is going to take or what that process is going to involve, so my position is simply that I am clearly going to need more time."

Although prosecutors have said the children were victims of homicide, neither Vallow nor Daybell has been charged with killing them.

A joint trial for the couple had been set for July 12. Judge Steven Boyce agreed Wednesday to vacate that trial date and move it farther back, even as he warned the attorneys that his schedule is rapidly filling up.

"My trial calendar, as I've been advised, is packed through the fall because we're just now starting jury trials again," Boyce said. "There is a lot to get to and some may well take priority over this case in terms of their age or how long somebody has been incarcerated, so we have to look at that."

The new trial date for Vallow and Daybell has not yet been set. The defense attorneys, prosecutors, and Boyce agreed to consult their calendars and come up with a date that fits everyone's schedule.

The next hearing in the case is set for June 9.