Tammy Daybell's death was originally ruled natural, but her body was exhumed for further analysis after suspicion fell on her former husband and his new bride. 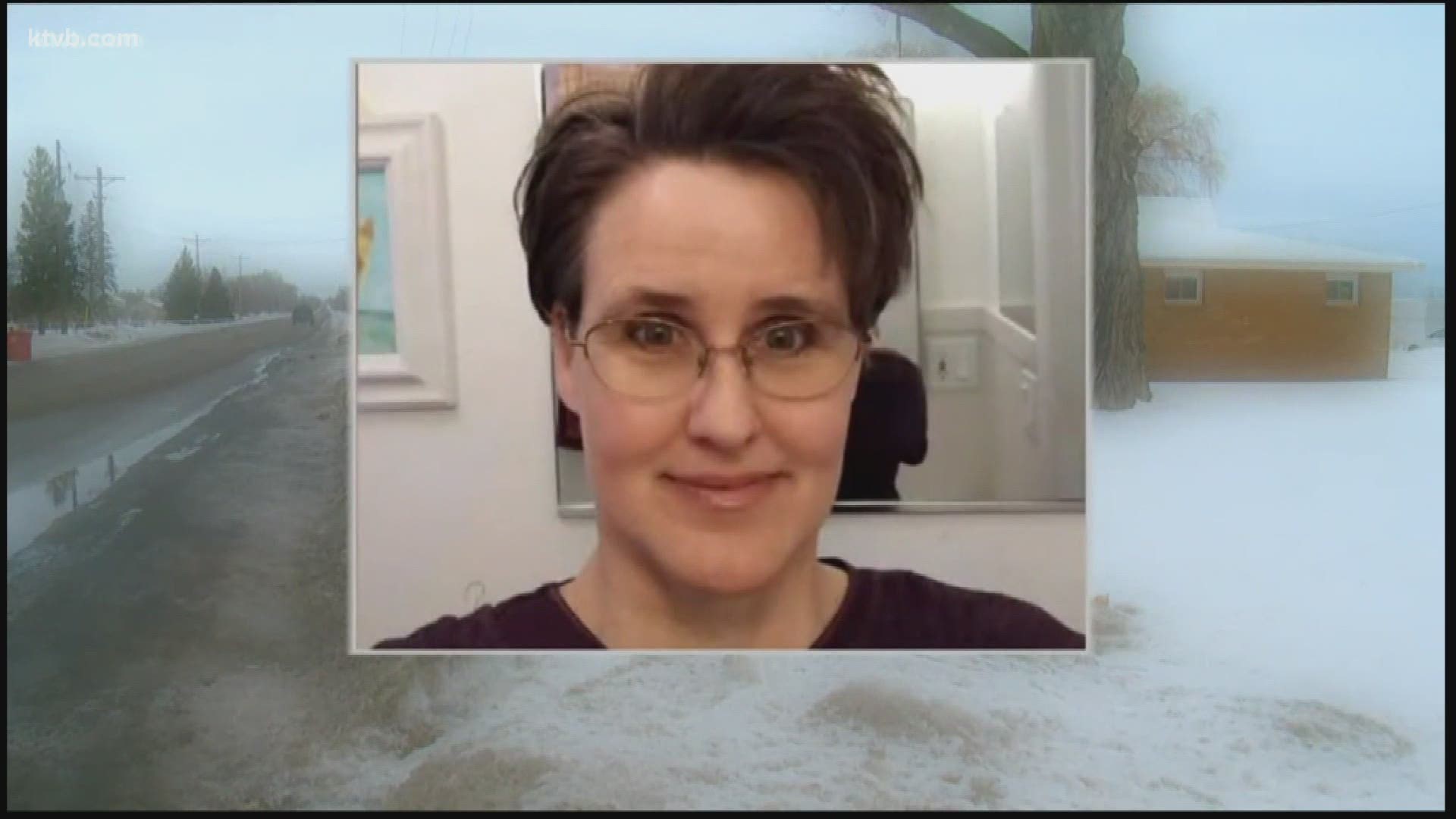 FREMONT COUNTY, Idaho — The Fremont County Sheriff's Office says they have received the completed autopsy for Tammy Daybell, the late wife of Chad Daybell, an Idaho man charged in the disappearance of two children later found buried on his property.

However, the sheriff's office declined to release the findings or say how Tammy Daybell died.

"The contents of this report will not be made public at this time as it is evidence in an open and ongoing investigation," the Fremont County Sheriff wrote in a press release. "More information will be released as it becomes available."

Tammy Daybell was found dead in the home she shared with her husband in October 2019. Chad Daybell was remarried within weeks to Lori Vallow, the mother of the two children whose remains were later exhumed from near a pet cemetery on the Daybells' property.

Sixteen-year-old Tylee Ryan and 7-year-old JJ Vallow had both vanished in September, prosecutors say, and both Lori Vallow and Chad Daybell lied to police about where the children were before leaving town for Hawaii.

Tammy Daybell's death was originally ruled to be from natural causes, but investigators reopened the case and exhumed her body for further analysis after increased suspicion surrounding Chad Daybell and Lori Vallow.

Chad Daybell told a friend during a recorded phone call that claims that he had done something to harm his late wife were simply "conspiracy theories."

"Tammy had been getting weaker and sick. I begged her to go to the doctor," he said in the recording. "She just passed away, that's how it happened."

The Idaho Attorney General's Office announced last spring that it would take over the investigation in Tammy Daybell's death.

Lori Vallow nor Chad Daybell have been charged in connection to the deaths of the two children or of Tammy Daybell.

The couple's joint trial in the case is set for July.