"This is really a story about what human beings can do to each other," Dateline's Keith Morrison said to KTVB ahead of the two-hour special that airs 8 p.m. Friday. 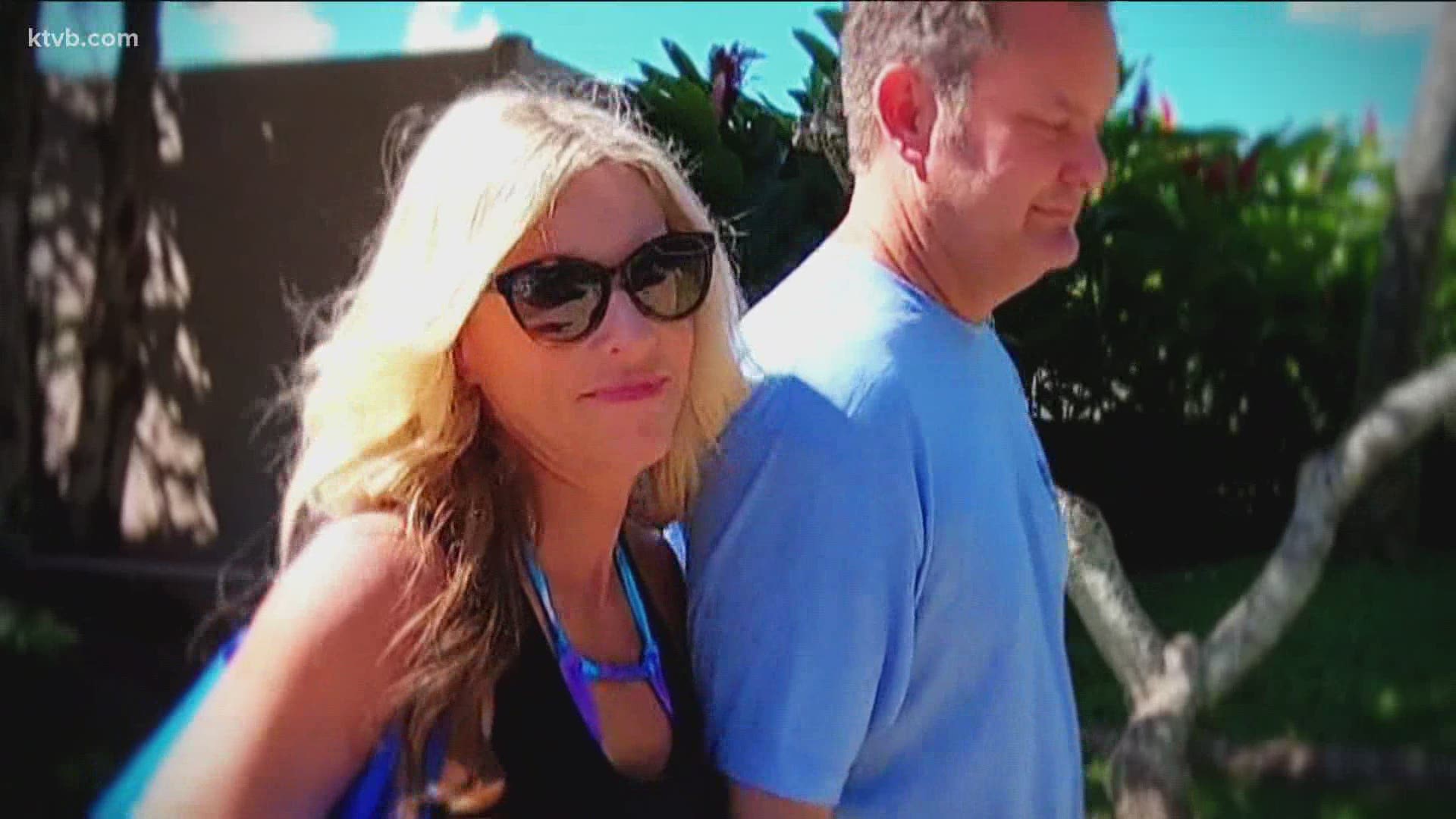 BOISE, Idaho — Dateline NBC is airing a two-hour special on Friday night surrounding the Lori Vallow-Chad Daybell case. It promises never-before-seen interviews and videos from the people who knew Lori and Chad before the world knew their names, or the names of JJ Vallow and Tylee Ryan, Lori's two children who disappeared from Eastern Idaho in the fall of 2019.

“The program tomorrow night is a completely different animal, it's a story that hasn't been told before. it's a story that kind of makes sense of the whole business, at least as much as one can,” said Dateline NBC’s Keith Morrison. “There are so many strange and unique things about this story.”

The children’s remains were later found on the property of Lori’s fifth husband, Chad Daybell. The special includes interviews with the mental health experts who were part of the custody battle between Lori and her third husband, Joseph Ryan.

“So they told the story of Tammy -- what she was like, what her life was like, about what her marriage was like, and about the events that occurred before, during and after the period of when she died,” Morrison said.

"I was shocked,” said Samantha Gwilliam, Tammy's sister, about when she she learned that Chad had remarried. “At that point I mean, Tammy had only been gone for a month, and I just thought, 'is the grief clouding his judgment?' I mean, who goes and does that? it didn't make sense to me, and obviously I was really upset."

The Dateline special promises to peel back more layers of a unique, complicated and convoluted case.

“There is no telling what human beings are capable of," Morrison said. "Even if you know nothing about this story, this is really a story about what human beings can do to each other. That's really what Dateline is all about, and in this particular case as the years progress, events occur, which is all kind of eye opening when we think about where we are today."

As for Lori Vallow and Chad Daybell, their combined trial is still scheduled to begin on July 12. They remain in jail on charges related to the disappearance of the children, but are not charged directly with their deaths.

Tammy Daybell’s death remains under investigation. The Fremont County Sheriff's Office received her autopsy results in February, but has not yet made those findings public.

The Dateline special airs at 8 p.m., Friday, March 26, on KTVB. You can watch a preview of it here.