A man, who claims he talked to the woman before she died, said the woman told him that she was looking for the people who stole from her while she was in jail. 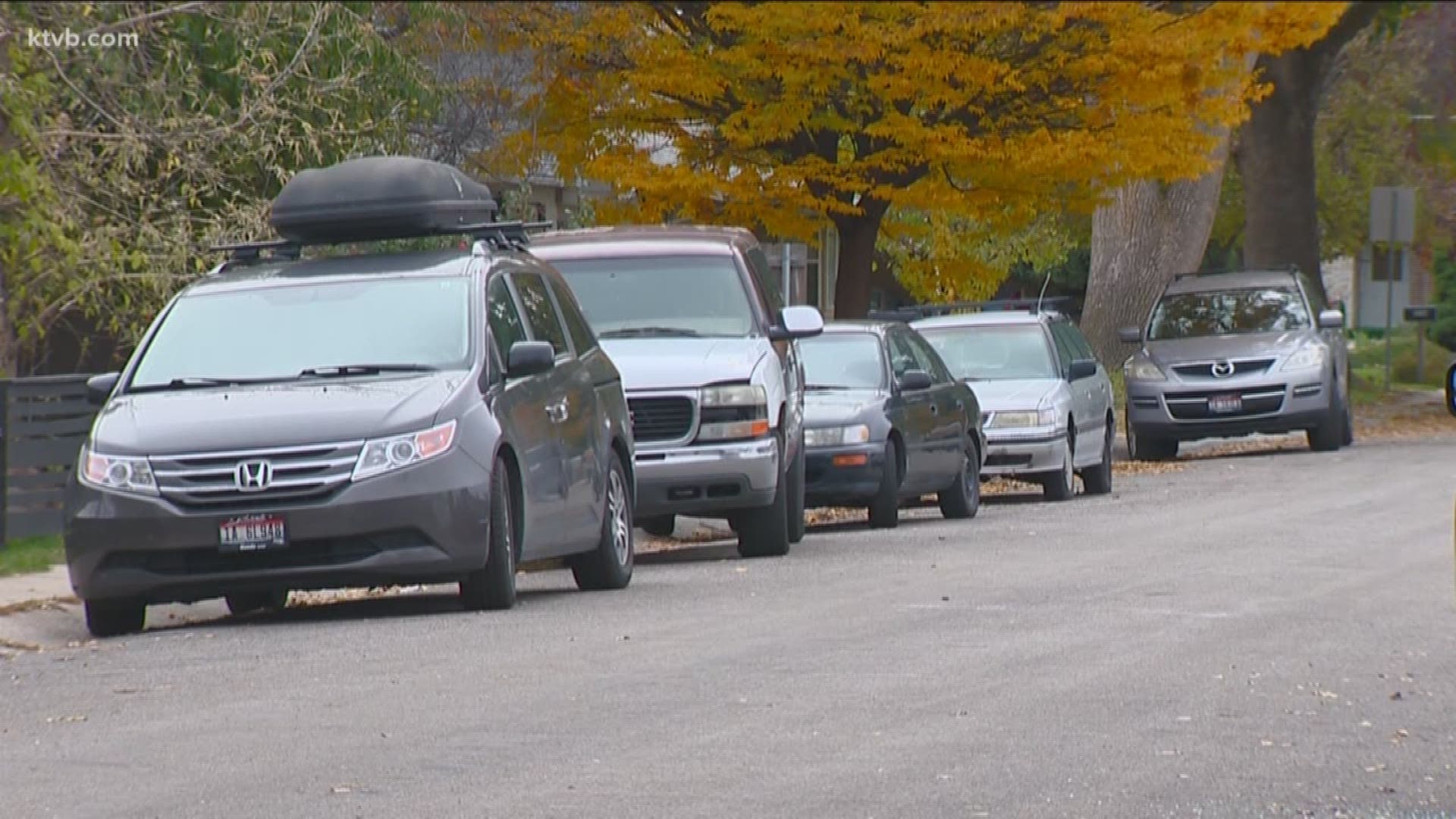 BOISE, Idaho — A woman is dead after an officer-involved shooting that occurred shortly after 6 a.m. Sunday morning near North Clover Drive and West State Street.

Police responded to a call at about 6 a.m. Sunday about a suspicious woman in the area who was banging on front doors and walking through people's yards.

The woman pounded on Danny Boyd's door while he was watching TV with his son.

"We heard a really loud banging on our front door like someone really trying to get our attention," Boyd said. "My son thought it was someone we knew so he yelled come in."

The woman came inside Boyd's home and said she was looking for someone.

"She gave us a name and said they stole some property from her while she was in jail and came back to collect on it," Boyd said.

Boyd said the woman left and proceeded to pound on neighbors' doors. He then went outside to confront her.

"I said its probably not the best idea to go in their yard at six in the morning they get quite aggressive and she said, 'Don't worry, I can too,'" he said.

That's when Boyd said he called the police. Officers arrived within minutes.

"Then a couple minutes later, maybe four minutes later, heard five or six gunshots just ring out real fast, rapid succession, and that was it," Boyd said. "Grabbed my family and got them to the back of the house, and waited for everything to die down."

Police say they confronted the woman, who was sitting inside of a vehicle. She pulled a gun on the officers prompting them to open fire and kill her, according to the Boise Police Department.

More than one officer was on the scene at the time of the incident, but who fired is still under investigation.

According to the Boise Police Department, there is no ongoing threat to the community.

No officers were injured in the shooting.