"He's not under arrest but there are some suspicions and uncertain things that have happened can't deny that," Trent Price said. 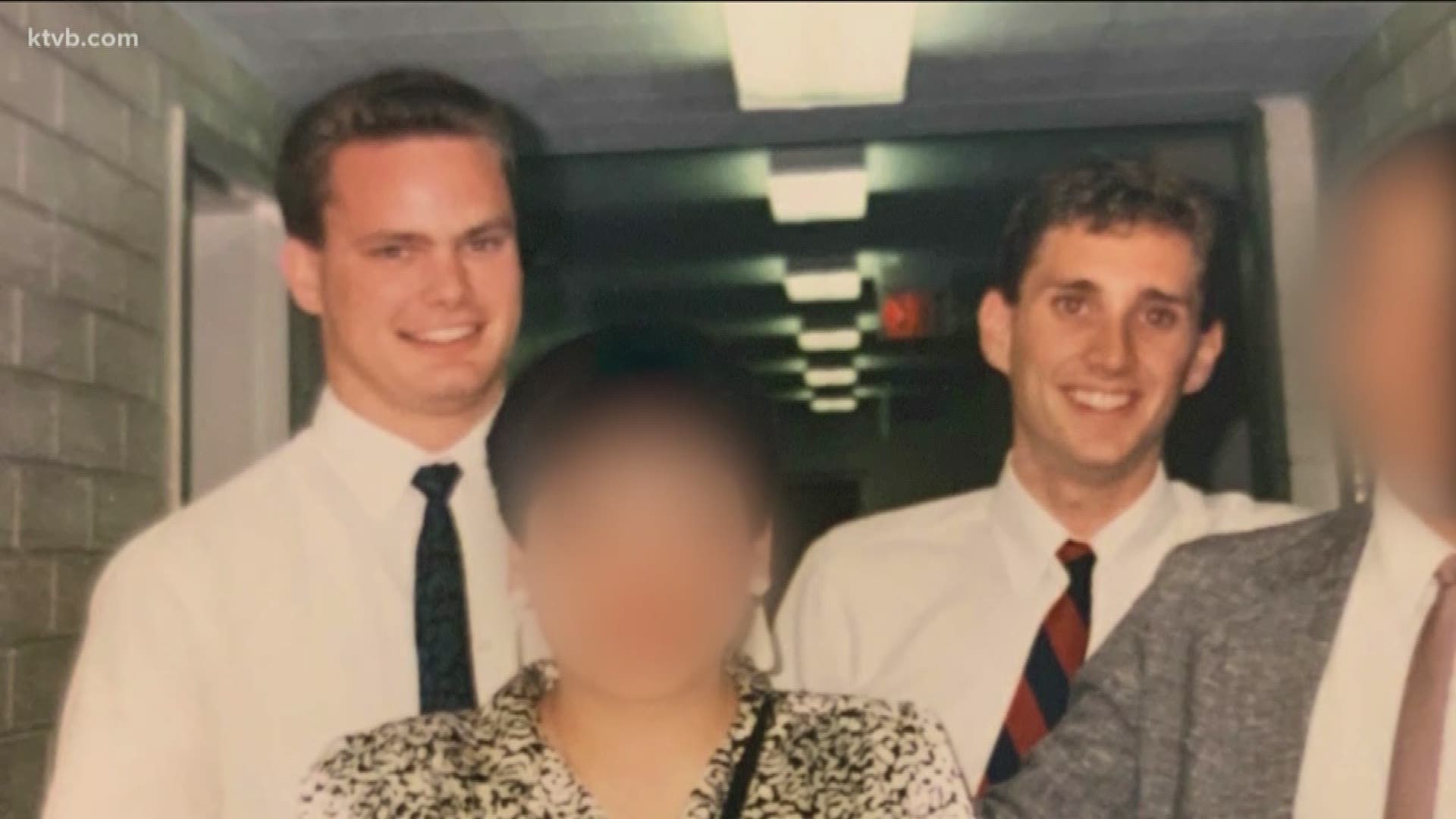 BOISE, Idaho — Lori Vallow, the mother of two missing kids from Rexburg, has been sitting in a Hawaii jail since Thursday after being arrested on two felony counts of desertion and nonsupport of dependent children.

No one has come to visit Lori Vallow since her arrest, according to a spokesperson for the jail. Meanwhile, her new husband, Chad Daybell, is a free man.

KSL, our NBC affiliate in Salt Lake City, spoke with Daybell's former missionary friend, Trent Price, who said he can't believe what has happened to his close friend.

Chad Daybell and Price were missionaries together 30 years ago and have kept in touch throughout the years, Price said.

"He was one of the best of us, we were a pretty solid group, but he was amazing," he recalled.

Price describes Daybell as a gentle giant and someone with a deep sense of spirituality, which people were drawn to.

"I had a great mission, but I felt like he was extraordinary one that we all admired," Price said.

However, things have changed. Price says he can't ignore what has happened over the past couple of months, starting with Tammy Daybell's suspicious death to his new wife locked in jail because she won't tell authorities where her missing children are.

"I'm concerned for my friend I don't know how this is all going to play out," Price said.

Price says regardless if Daybell ends up facing any charges, he prays Tylee and J.J. are okay.

"He's not under arrest but there are some suspicions and uncertain things that have happened can't deny that. I don't want to jump to conclusions but it's not looking good right now."

Lori Vallow is scheduled back in court on Feb. 26 for a bond reduction hearing. The hearing is set for 5 p.m. MST.  We will have live coverage of the hearing.