"Not unless some billionaire, some really rich person," said Kay Woodcock. "I just can't see anybody throwing away a half a million dollars." 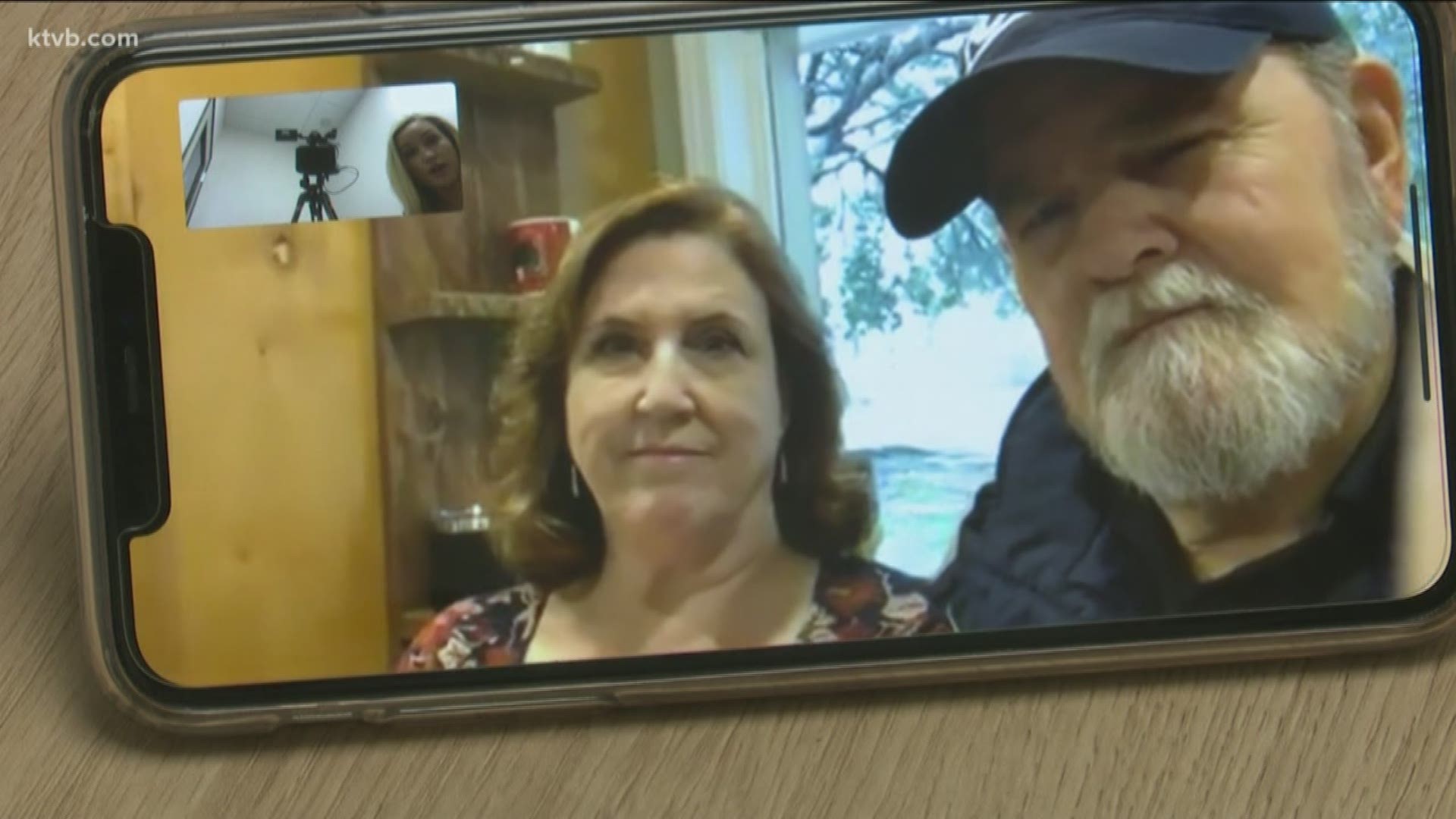 BOISE, Idaho — Before Lori Vallow's arrest this past Thursday in Hawaii, she was spotted with her new husband Chad Daybell walking around the island with a wad of cash.

Now that she's behind bars after being charged with several felonies, including child desertion, Lori's bond is set at $5 million.

While she would only have to come up with 10% of that to get out of jail, J.J.'s grandparents, Kay and Larry Woodcock, say they aren't worried about that.

"Not unless some billionaire, some really rich person [bails her out]," Kay Woodcock said in a Facetime interview on Monday. "I just can't see anybody throwing away a half a million dollars."

As of Monday, Daybell remains a free man and hasn't been charged with any crimes. But the Woodcocks believe it will only be a matter of time.

"I just feel like that it's going to happen, and I hope that it happens very soon," Larry Woodcock said. "That's what we're looking for, both of them in jail and they tell us where those kids are."

The Woodcocks said people who support Lori and Chad have blamed the children's disappearance on a custody battle over J.J. but they say that doesn't make sense.

"She's talking about this being a nasty custody battle," Kay Woodcock said. "If that's the case, the only custody issue would be between us and her and J.J. and so why would Tylee be missing? It doesn't add up. It's just a story that is not true."

Lori Vallow's next court date is March 2 dealing with her likely extradition back to Idaho.