Adam Paulson violated his probation when he attempted to tamper with alcohol testing monitors 19 times, according to court documents. 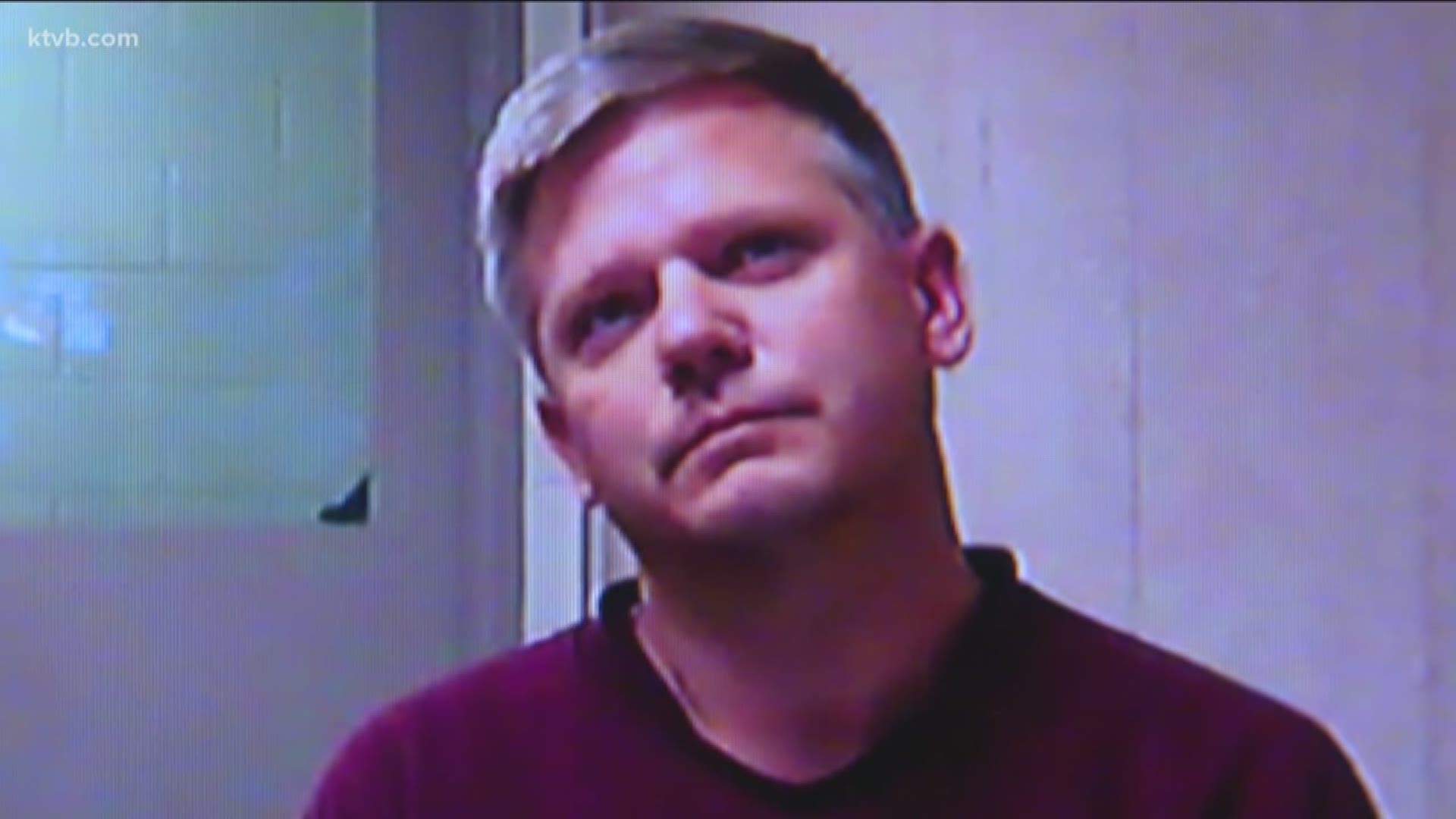 BOISE, Idaho — An Eagle man who was put on probation after being found guilty of involuntary manslaughter when he killed a woman crossing Eagle Road has now been arrested for a probation violation.

Adam Paulson, 43, attempted to tamper with an ankle bracelet that monitors blood alcohol content 19 times on Feb. 13 and is suspected of drinking, according to court documents obtained by KTVB.

MORE: 'The biggest slap in the face': Parents of young mom killed by drunk driver upset with sentence

Paulson hit and killed 24-year-old Madeline Duskey while driving under the influence of alcohol on Nov. 18, 2017. His blood alcohol content level was .21, more than twice the legal limit.

The state requested a prison sentence of 15 years.

Instead, he was sentenced to 15 years of probation in January after being found guilty by a jury.

The sentence by Fourth District Judge Deborah Bail also included that Paulson must perform 500 hours of community service, wear an alcohol monitor and not be allowed to buy, possess or drink alcohol.

He was also ordered to pay for child support for Duskey's children until they become adults.

RELATED: Idaho justice: Why sentencing varies so drastically depending on judges