Mothers Against Drunk Driving outraged by sentence for DUI driver

Adam Paulson was sentenced to time served and given probation for a deadly crash on Eagle Road in 2017. 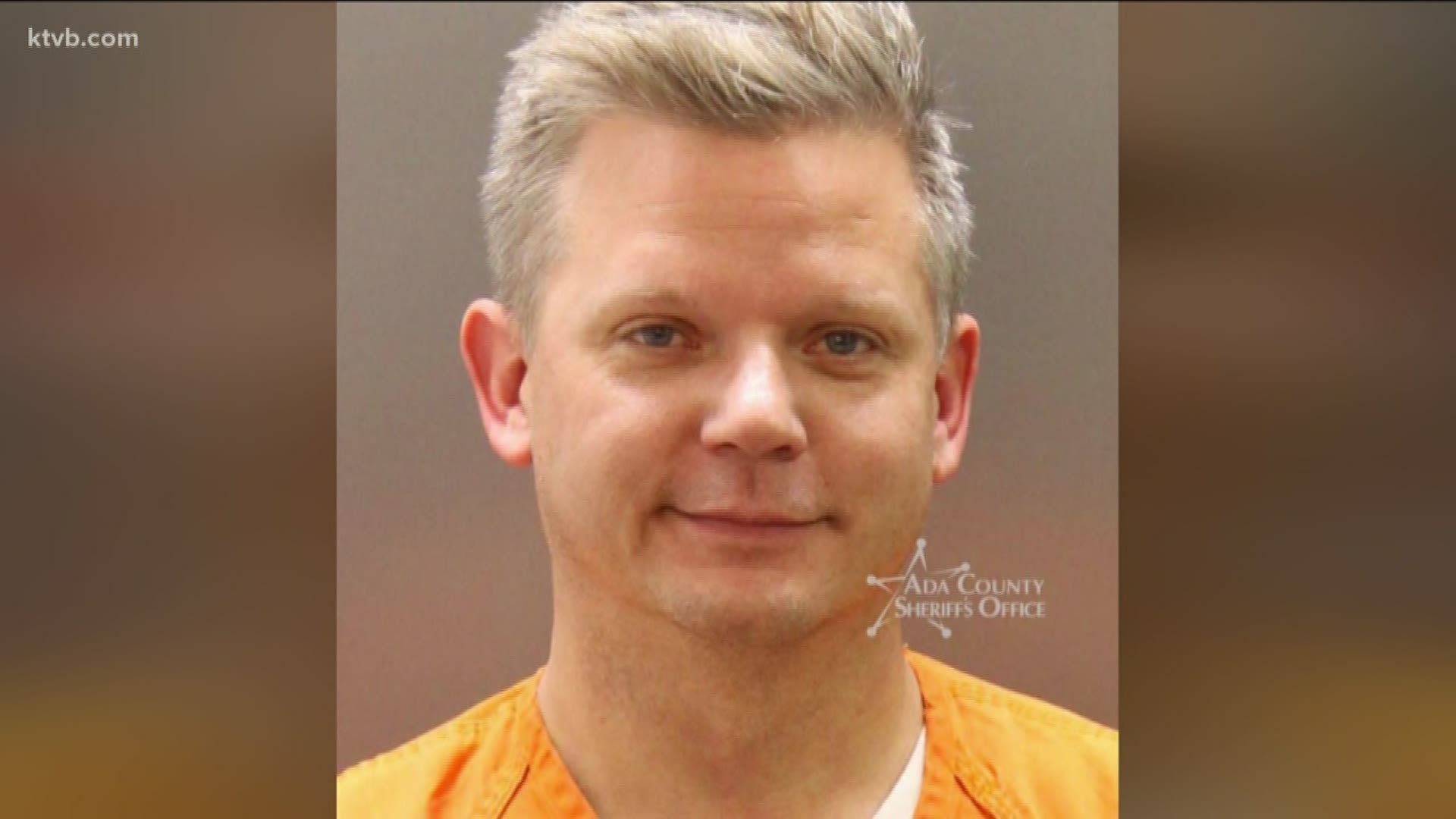 BOISE, Idaho — We are getting more public reaction to a judge's decision to grant probation to an Eagle man who hit and killed a 24-year-old mother while driving drunk.

That sentencing happened in Ada County on Monday and it immediately set off a firestorm of reaction online.

We spoke with Mothers Against Drunk Driving Idaho about a sentencing ruling that the nonprofit is says is unjust. They are outraged.

This happened back in 2017. Adam Paulson hit and killed Madeline Duskey while driving under the influence of alcohol.

On Wednesday, the clerk's office clarified details regarding the sentence by saying Paulson was given credit for the 14 months he spent in jail awaiting trial.

Paulson will also have to perform 500 hours of community service, wear an alcohol monitor and stay away from alcohol.

And he must pay child support for Duskey's two children until they are 18 years old.

Miren Aburusa with MADD was in court when the sentence was handed down.

“On behalf of the family, their hearts were broken, the life of this young woman has left such a big hole in their hearts, to know that this man was not given any prison time has left them shattered,” Aburusa said. “No prison time for driving drunk and killing someone is unacceptable.”

The organization goes on to say that they believe the Idaho Legislature needs to take this opportunity and impose mandatory minimum sentencing to prevent judges from making similar decisions in the future.

They also say Paulson was on probation at the time of this crash and should not have been drinking at the time, so to put him back on probation is a slap in the face, and they see this time and time again.

The group is now looking into options to hold the judge accountable for what they say are reckless actions.