Life in Balance: Meridian mom takes control of her drinking

The Meridan mom says wine helped her relax, but she realized it was getting 'too intense'. 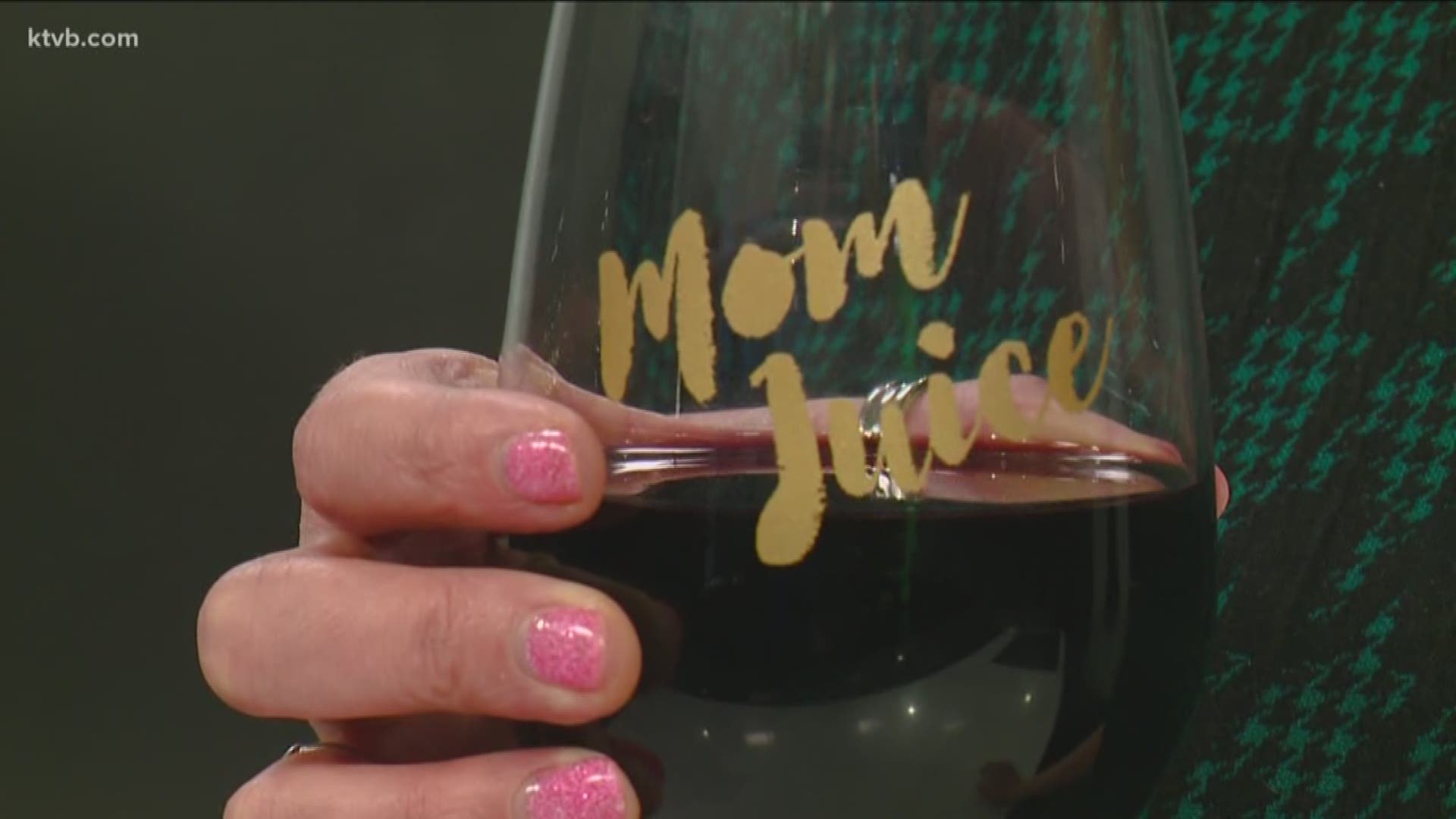 MERIDIAN, Idaho — Looking around, online and in stores, it seems wine is a mother's best friend. Images on shirts, towels and wine glasses with drinking mom phrases are becoming more common.

"It's everywhere," said Heather Didonna, a Meridian mom. "It is in your face."

Didonna says she found herself relating to the phrases shortly after her second child was born.

KTVB spoke with Dr. Ryan Williams who specializes in internal medicine at St. Alphonsus. He says we should all take a look at our drinking habits.

RELATED: Idaho drinks the most wine per capita of all the US states

The CDC says women should have no more than 12 ounces of beer, 5 ounces of wine or 1.5 ounces of liquor per day. Men can have twice that amount.

He says if you don't you could find yourself going down a negative path. Even, becoming an alcoholic.

"That will impact your family life, your social life," Williams said.

It will also impact your health.

"Definitely the liver is the most affected organ with chronic alcohol use," Williams said.

He says your brain, stomach, hormones, and bone health, especially for women, are put at risk.

Didonna is glad she never got to that point and was able to greatly decrease her drinking with the help of friends and family.

"You have to find your support and don't be ashamed of it because I think that's where mom's especially we feel like we're the only ones that feel what we feel at times to where we don't want to be 'that mom'," she said.

But, she says if you open up to someone maybe they can even relate.

"Another mom can literally be like 'I'm going through the same thing. Let's have coffee, let's go talk'," Didonna said.

She is sure glad she reached out and was able to balance her alcohol use.

"It was a very big wide opening thing for me for sure," Didonna said. "I just have to find my center."

Williams says if you suspect you may be drinking too much to talk with a counselor to find out what's causing you to drink, like stress or depression.

He says drinking is a symptom of a problem and if you can find ways to work through the problem it should make quitting drinking, or curbing it, easier.

Catch up on every Life in Balance segment on YouTube.