Idaho Life: Checking back in on Idaho's most famous phone number 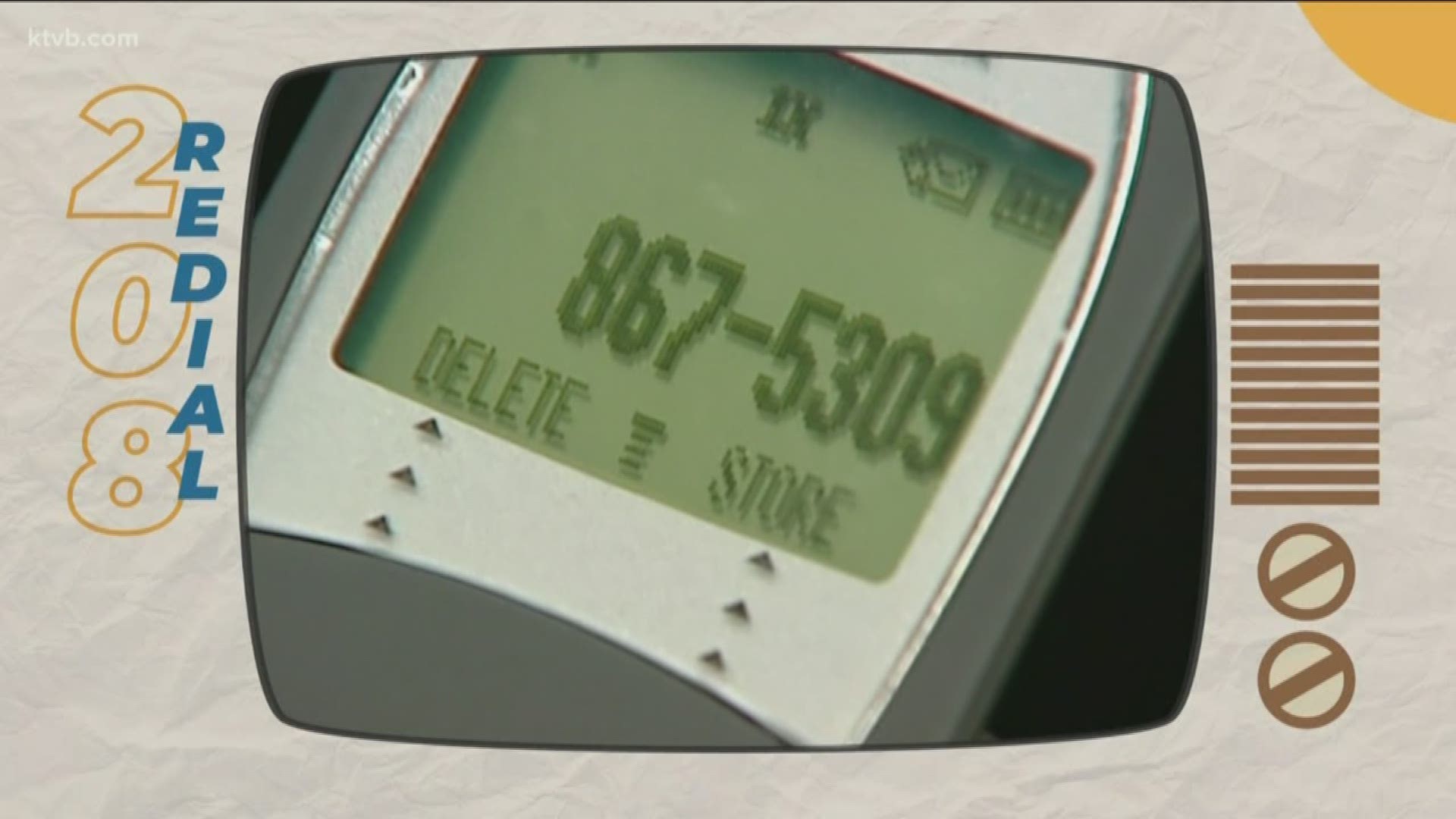 BOISE, Idaho — It was one of the most popular songs of the 1980s. It also prompted uncounted numbers of unwanted phone calls to people throughout the country.

Back in 2004, we decided to put a (208) in front of the number and give it a call. Turns out it belonged to a junior high student by the name of Chandler Irvin.

Watch the video above to see our classic Idaho Life on our local "Jenny."

Chandler told us he would get phone calls at all hours of the night, especially on weekends. These days - 15 years later - he's a little sleep-deprived for a different reason. Chandler, now in his late 20s is the proud father of a brand new baby girl.

He still lives in the Boise area with his girlfriend, but he is no longer answering phone calls from the number 867-5309. He gave that number up years ago when he was working in sales, as it was difficult to keep prank calls and legit calls separate.

As for who has that number now, it looks like no one. We tried calling it several times and got this recorded message:

"The person you are trying to reach is not accepting calls at this time please try your call again later."

According to the phone company, that means the number is no longer active.

RELATED: Boise fallout shelter on the market for $2.1 million