Among those athletes are para-cyclists who are racing under the Challenged Athletes Foundation. 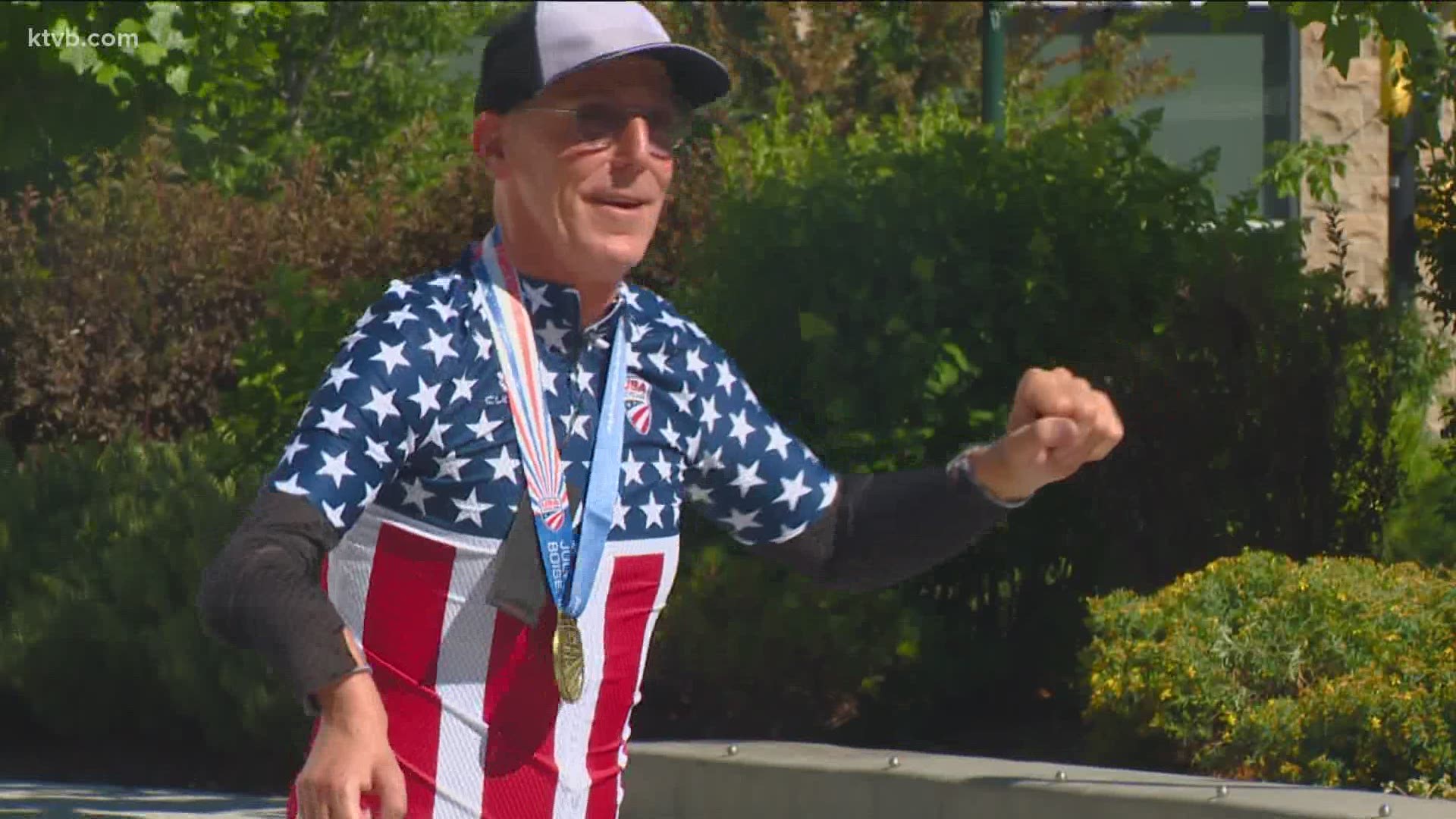 BOISE, Idaho — Nearly 700 athletes from across the country are in the Treasure Valley to compete in the 34th annual Twilight Criterium, a para-cycling event in Idaho. Hundreds of cyclists will race around downtown Boise and other areas of the valley.

Among those athletes are para-cyclists who are racing under the Challenged Athletes Foundation. Many are competing in the championship events in hopes of continuing on to the upcoming Paralympic Games in Tokyo.

Many of the athletes racing said they are very competitive, so finding sports like hand-cycling has given them an outlet for their competitive nature.

"One of the awesome parts about having the national cycling here is because all of the kids are going to be watching and they can see, 'Oh, that's what I can do when I get older,'" said Josh Sweeny, a hand cyclist.

Sweeny and participants alike are hoping this even will show children with a disability that they can play any sport and do any activity.

The Challenged Athletes Foundation Idaho is funding more than 60 individual travel grants and a $25,000 prize, one of the largest in U.S. Paralympics cycling history.

Challenged Athletes also helps fund grants for athletes to buy them training and adaptive equipment. The Idaho chapter has been able to give out more than $407,000 in grants.

"I've always said if there's someone out there with a physical disability and you've wanted to try something, reach out to Challenged Athletes Foundation because they are there and that is why they exist," said Muffy Davis, an ambassador of Challenged Athletes. "They want to get you back out. Whatever your dream is they will find a way to make it happened."

While the events in downtown Boise are set to take place on Saturday afternoon, the para-cyclists have already held races on Friday. Athletes went to Glenns Ferry High School to compete in the National Time Trials Championships.

The Crit Championship is set to take place at Saturday at 11 a.m. The kid's ride with Kristin Armstrong and Muffy Davis will take place at noon and the relay national championship will begin at 6 p.m.

All events will take place at the Idaho State Capitol Building. 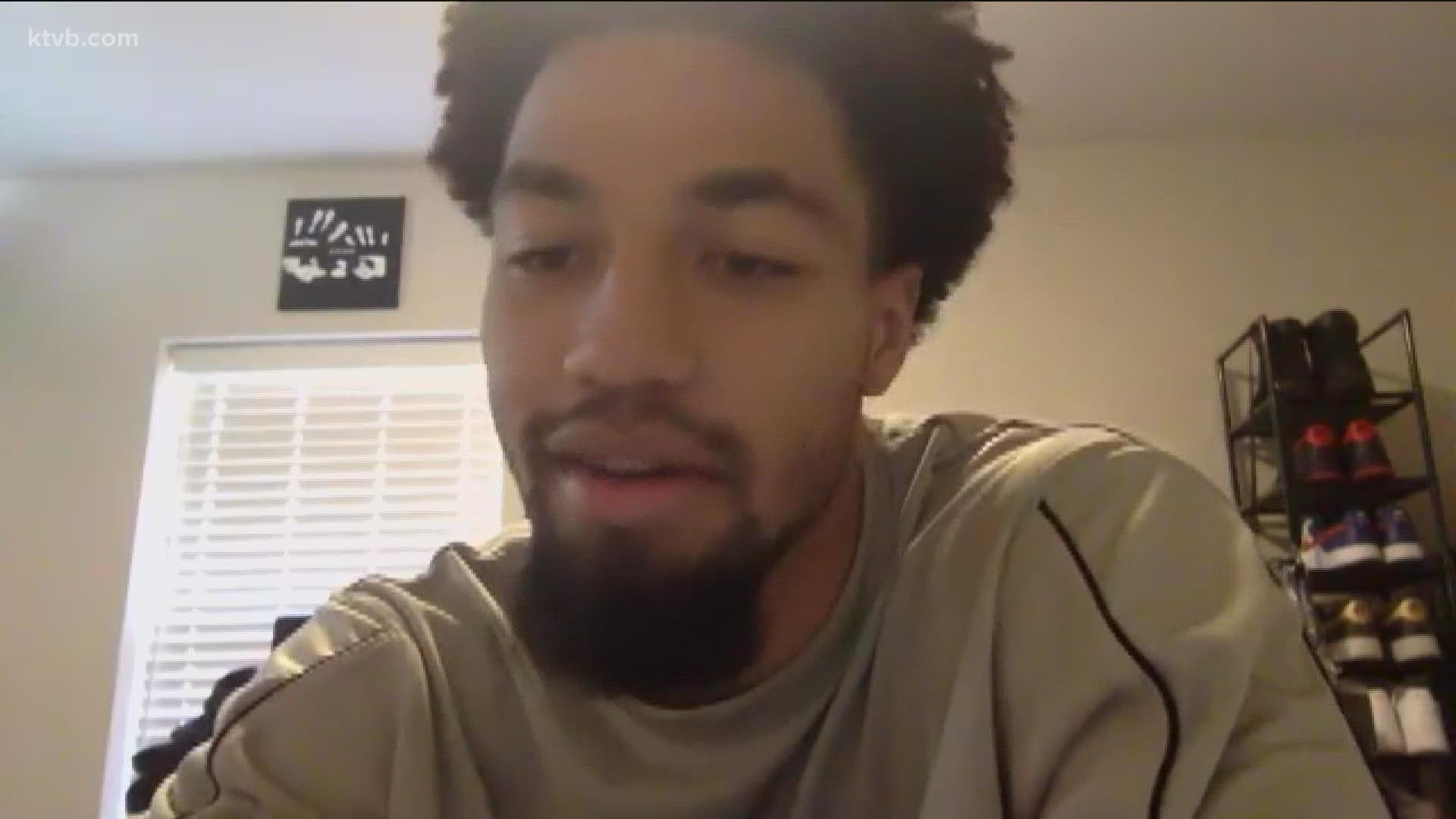