The brotherhood's co-founders will be the first African-Americans inducted into the U.S. Ski and Snowboard Hall of Fame. 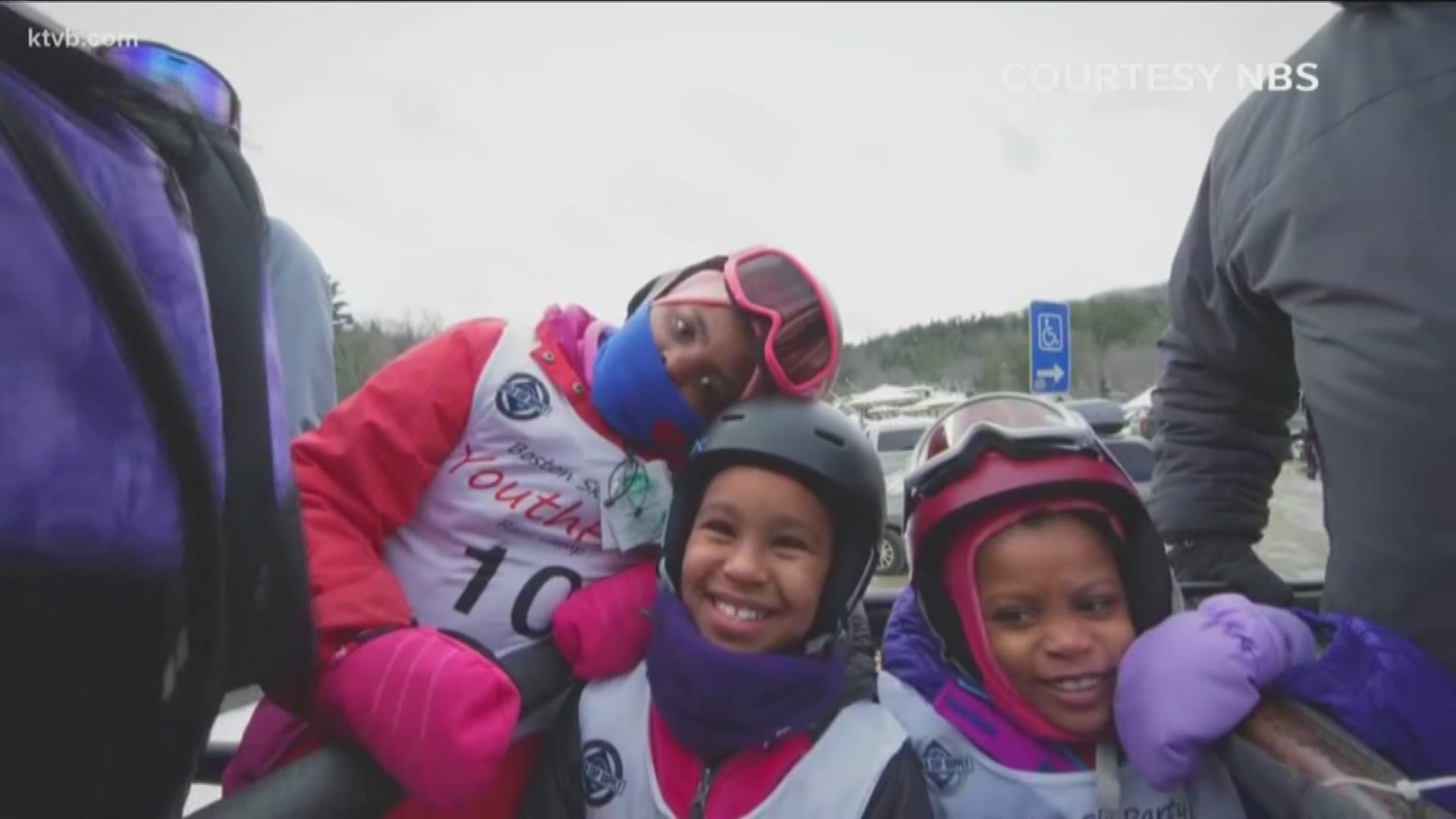 SUN VALLEY, Idaho — Six hundred National Brotherhood of Skiers from 51 clubs from across the country are back in Sun Valley, where it all began.

A gathering of friends and complete strangers coming together to celebrate a sport, a culture, and the two men who started it all nearly fifty years ago.

Co-founders, 81-year-old Ben Finley and 83-year-old Arthur Clay met in 1970. Finley was a ski club member in New York and Clay in Chicago and decided to invite newly formed African American ski clubs from around the country to come to Aspen for a weekend ski trip.

That weekend a bond was formed, and the National Brotherhood of Skiers was born.

In 1975, they came to Sun Valley for the first of what would become an annual ski summit. They would return six times over the next 45 years with this year's event - the biggest ever as they celebrated the men who brought them together all those years ago and their upcoming induction into the Ski and Snowboarding Hall of fame.

Finley and Clay will become the first African-Americans to be enshrined into the sport’s most prestigious hall.

"This weekend has been overwhelming for the appreciation that this group, the NBS is showing Art and I for basically changing their lives,"  Finley said.

"Art and Ben, our founders, did not imagine that 47 years later that we would be sitting at the table and the impact that we would be making in the communities that we do visit,"  Allen said.

RELATED: 'I sing in or out of uniform': Police officer wows with soulful gospel song

"None of this is planned, like a snowball that rolls down the hill and gets bigger and bigger and bigger. And now I’ve got a national organization that’s getting inducted into the ski hall of fame for founding." Finley said.

Amid all the skiing, the revelry, and camaraderie is the charity. For this organization that is all about inclusion, getting kids from the suburbs to the inner city up to the mountain to discover something most of their grandparents only saw on television.

The Youth Fests they host around the country are funded in part by their annual summit. Those festivals get kids who otherwise may never have the opportunity to snow ski.

"Unfortunately, African-Americans do not live in ski country or in ski towns.   And so, for our kids to get time on the mountain, you’ve got to pay your dues to that monster out there," Ben said when referring to the rising cost of ski lift tickets.

Lisa Tibbs from the Sugar and Spice Women's Ski Club in Orlando explained that they take children as young as four years old to the mountains to teach the, how to ski.

"Only white people do it - not true. We can do it too!"  Kwesi Etenne, a longtime member of the Nubian Empire Ski Club from Albany New York said in an interview for an REI-Sports documentary on the NBS. "I'm evidence of that...my grandmother, my sisters. If I have kids and grandkids, they will most definitely come down skiing.  I have to pass it on - I’d be selfish not to."

When that happens, and when those kids become the next generation of the Brotherhood of skiers, Sun Valley Idaho will once again open its arms to an organization rich in history and filled with the promise of bringing this great sport to all people of color - everywhere.