This winter will likely be among the top 10 warmest winters in Boise since 1940, but is abnormal weather becoming the new normal? 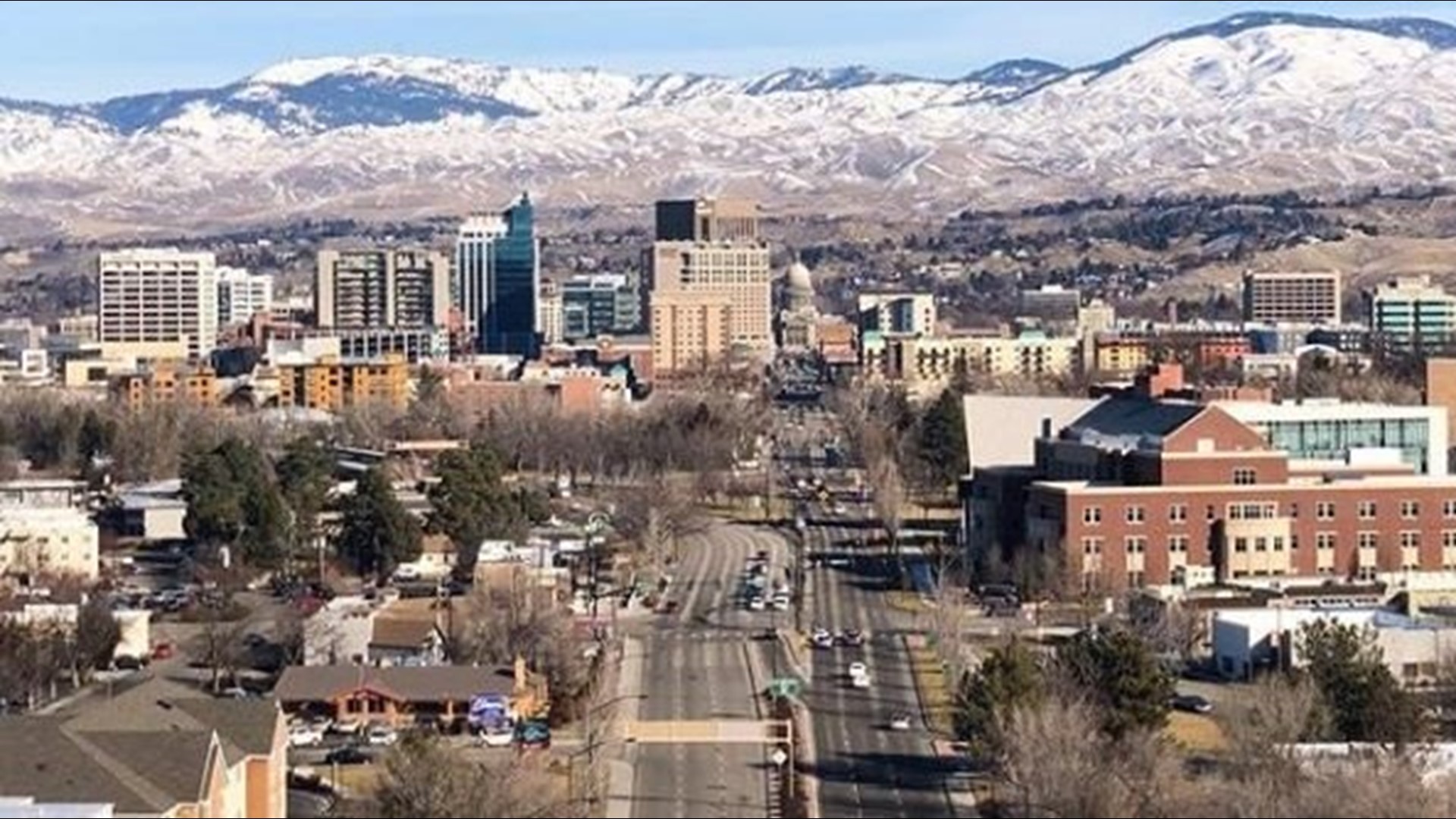 BOISE, Idaho — While it's still February, meteorological winter -- the months of December, January, and February -- is nearing its end. Regardless of how we define winter, the last few months have been abnormally warm across the Treasure Valley. In fact, it has been so unusually warm, the 2019-2020 winter has made its way into the record books on more than one occasion.

Winter is usually known for cold temperatures and snow, but that wasn't the case this year.

On December 22, Boise reached 61 degrees. The City of Trees getting that warm, that late in winter, has only happened twice since records began at the Boise Airport in 1940. Warm weather wasn't exclusive to Boise, as McCall reached 48 degrees three days before Christmas.

The entire month of December ended 5.4 degrees above average in Boise, which makes it the tenth warmest December since 1940. January was even toastier - 6.2 degrees warmer than average, making it the fifth warmest on record since 1940.

Even with temperatures only slightly above average in Boise so far this February, the 2019-2020 winter will likely finish among the top ten warmest winters on record at the Boise Airport.

Going back to the fall of 2019, October was one of the coldest on record, and November ended as one of the driest in Boise. It seems like these extreme words: "warmest, coldest, driest, wettest," are floating around quite often when describing the weather. Are these extremes becoming the new normal?

Troy Lundquist, a service hydrologist at the National Weather Service in Boise, says the ups and downs are what give us our climatological averages, but the weather may be trending a little bit more on the wild side, more often.

"It does seem like over the past decade, that we are seeing a little bit more of these periods of extremes, or setting new records," he said.

We presented a winter 2019-2020 outlook back on Thanksgiving, and we anticipated above-average temperatures and above-average precipitation.  To date, both have held true.

While this winter has been abnormally warm, it might be surprising that Boise's snowfall has been fairly close to average. Treasure Valley commuters had to deal with a couple tricky and slick commutes, and there were a few days that warranted bringing out a snow shovel. All in all, it was a pretty easy winter in the Treasure Valley.

To date, our winter snowfall tally for Boise is just over 15 inches. The average snow total is about 19 inches, which our Larry Gebert accurately predicted, during our winter 2019-2020 outlook.

"We'll have some snow here in the valley, but I believe it's going to be right around the range of about 15 to maybe 20 inches total for the year," Gebert said while sharing his winter forecast thoughts back in November.

As for the snowpack in the mountains, the entire region is very close to average. That snowpack is a very important "get" during the winter months as our reservoirs and streams depend on it to "give" during the dry summer months.

Before then, hydrology experts closely monitor spring weather to watch for run-off and possible flooding.

Editor's Note: On Wednesday night during our News at 10, we talk to a hydrology expert about the spring weather outlook and what we can expect during March, April, and May.