Section of Highway 55 to be reduced to one lane for construction, causing delays

A construction project could cause headaches for drivers and businesses along Highway 55. 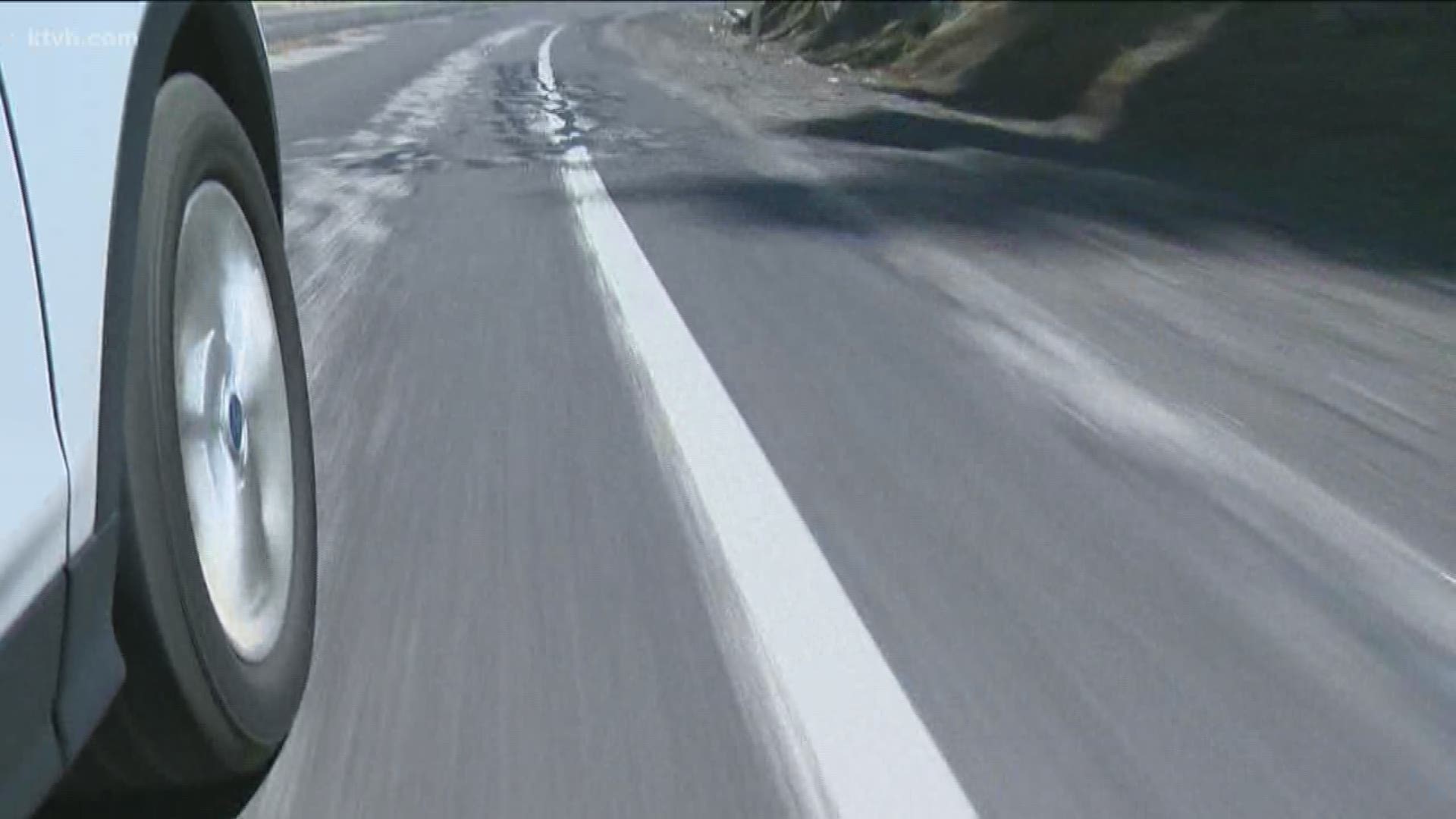 BANKS, Idaho — Highway 55 serves as the main route to get to and from the mountains from the Treasure Valley. It’s a highway that can get extremely busy in the summertime with vehicles filled with people heading up to get away and have some fun.

Starting this week, there will be some major delays as the Idaho Transportation Department is about to start a big construction project to repave a portion of the highway.

This could cause delays of up to 30 minutes on a six-mile stretch of the highway. The work will be done specifically from milepost 91 to milepost 97, near Smiths Ferry. Crews will have to close one lane while they work.

"Highway 55 is the lifeblood to all of the small towns and communities up here,” Ryan Bailey said. He’s the co-owner of Banks Cafe. His business is a few miles south of where the construction zone will be. "Banks has always been sort of a place to pick up some comfort food, some ice cream or a slice of pie."

Bailey says the back-ups caused by construction could end up hurting business.

"What we see down here in Banks is if the cars get bunched up upstream or downstream going north or south; that affects the local businesses and the raft companies because people get impatient,” Bailey said.

"They're tired of waiting in line and it causes trouble for everybody,” He said.

The work is needed to remove the old worn out pavement. Crews will repair the road base and then lay down a fresh layer of asphalt.

"It has just become incredibly bumpy the potholes are pretty significant,” Bailey said.

The construction zone is between Banks and Smiths Ferry. The work will be done Monday through Friday.

"So, we have a general rule for any work that is going to be done on the highways going into the mountains. Work isn't going to be done during the weekends when we do see that peak travel," said ITD spokesman Jake Melder said. "So traffic will be stopped on the highway and we expect delays up to 30 minutes for this project.”

This project was moved up because of the condition of the road.

"This project is one that was originally scheduled to be done in the year 2021 and the deterioration went much faster than we anticipated,” Melder said. “Thankfully we had the funds to move up this project to address it quicker.”

While construction is going on, Banks Cafe is hoping business doesn't struggle too much.

"Memorial to Labor Day for all of the businesses along this corridor this is when they make their money so any delays to that affects their bottom line,” Bailey said.

The entire project is going to cost around $4 million. The work is scheduled to start on Thursday, May 9 and last through the end of June. Work will be stopped every Friday starting at noon and will continue Monday morning at midnight.