Is Idaho turning a little blue? Primary might provide clues

Idaho's presidential primary on Tuesday could give an indication of the political leanings of all the newcomers to the state. 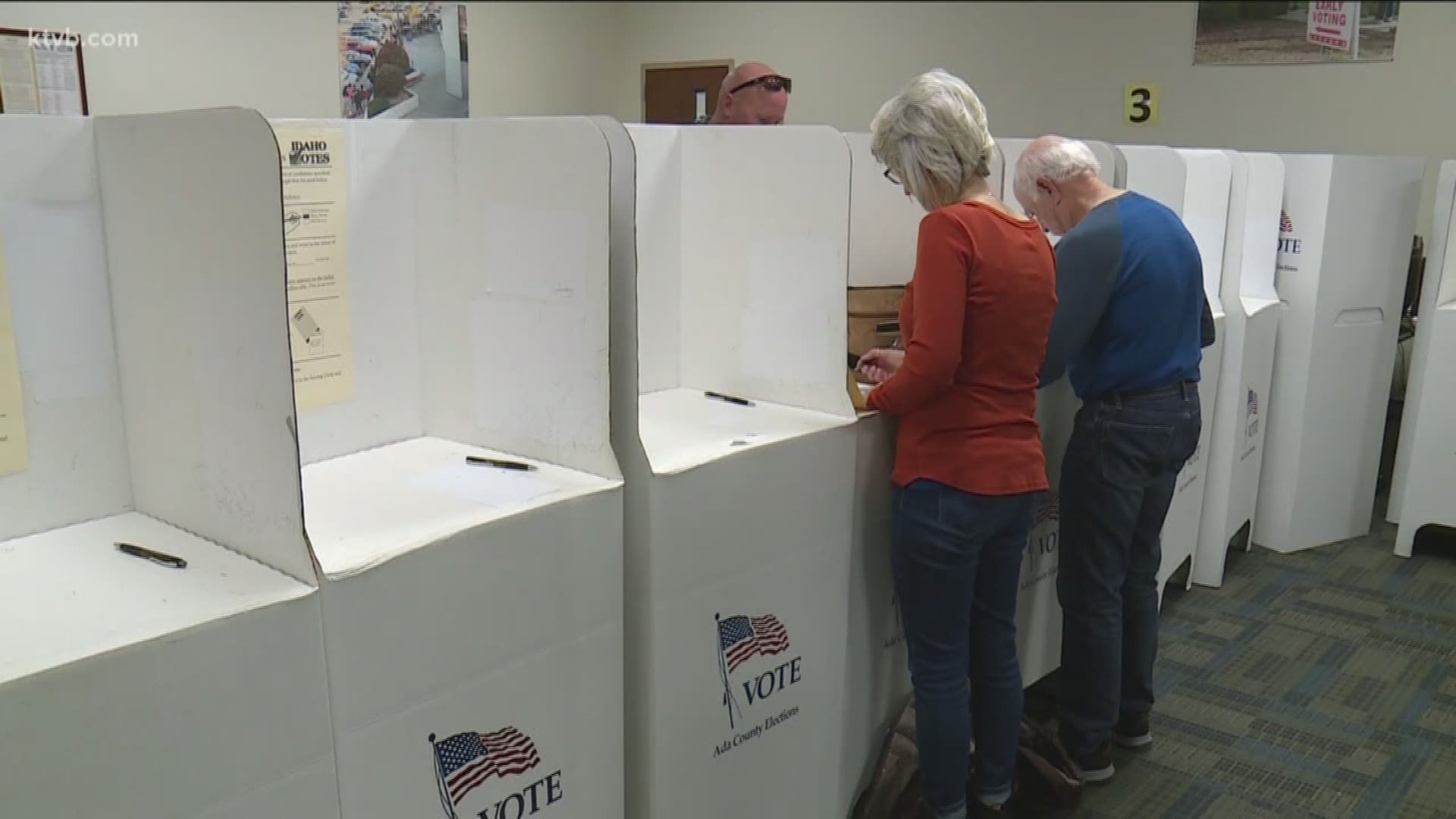 (AP) — Idaho's upcoming presidential primary could give an indication of the political leanings of all of its newcomers.

The deeply conservative state last year was the nation's fastest-growing. Close to 37,000 new residents boosted Idaho's population to about 1.8 million.

Democrats will use a primary for the first time on Tuesday after picking Sen. Bernie Sanders over Hillary Clinton at a caucus in 2016. President Donald Trump is expected to have little difficulty winning the Republican primary, or the state in the November general election.

Still, officials say switching to a primary this year could significantly increase the number of Democratic participants, and play a role in the outcome.

RELATED: Elizabeth Warren will not attend gala in Boise on Saturday

RELATED: What is next after Super Tuesday?