The event is hosted by the Boise Rescue Mission and serves as a fundraiser for the organization. 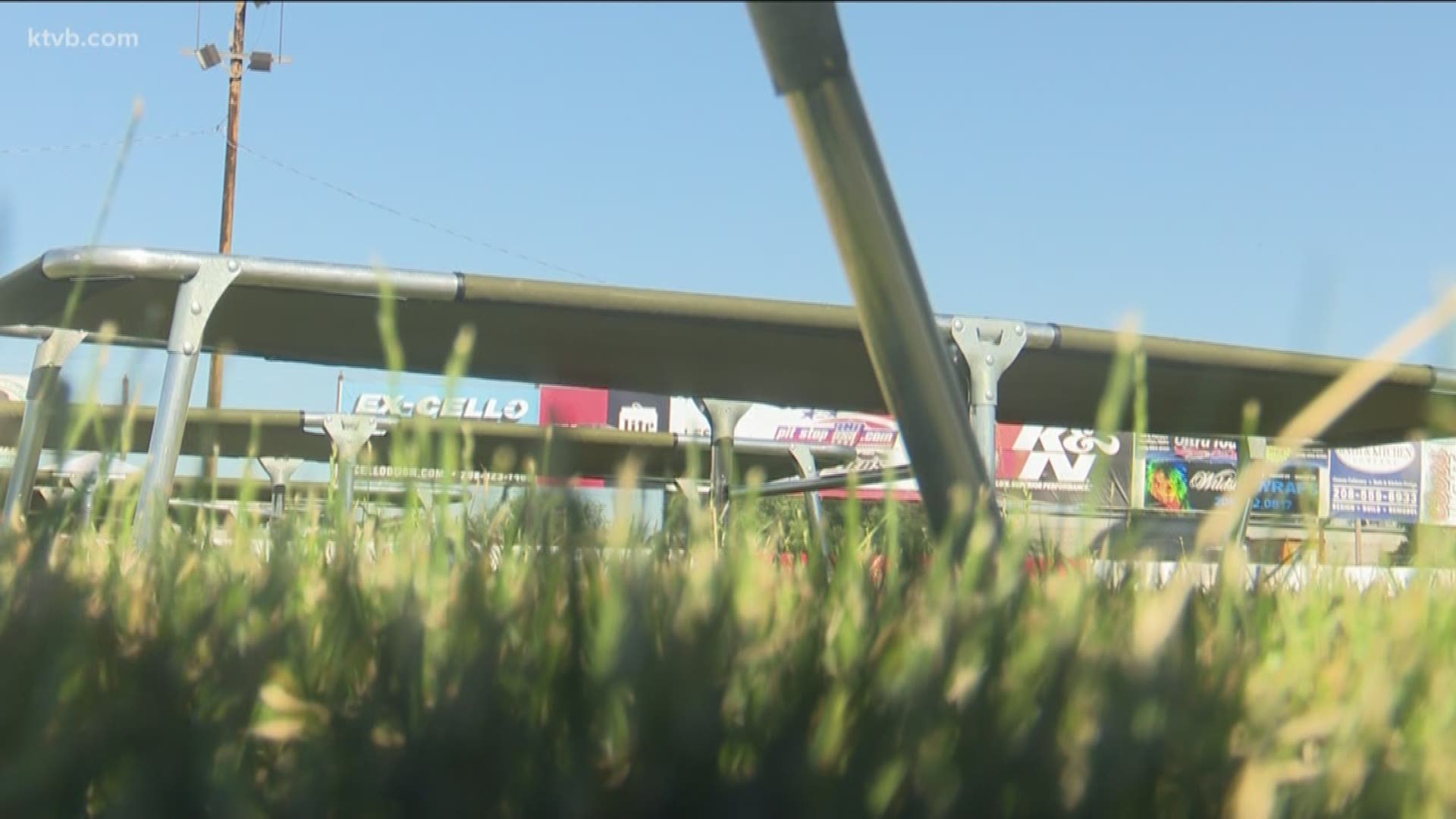 MERIDIAN, Idaho — With more people moving into homeless shelters and out into the streets, thanks in part to increasing home and rental costs, the Boise Rescue Mission is trying to raise both awareness and compassion towards the homeless with their first-ever "Sleepless In The Valley" event on Friday night.

The event was held at the Meridian Speedway, where people got to spend a night outside, sleeping in cots or building a makeshift shelter out of cardboard. This was all to help people understand the issues the homeless community faces and why they experience it.

One of the organizers originally saw a similar event in San Diego and decided to bring it to the Treasure Valley.

The Boise Rescue Mission said its goal for the event is to eventually turn compassion into action.

"The more you can hear about people whose lives have been turned around, the greater understanding I think you can have and the greater compassion you have for people as well," said Sarah Zimik, the chief development officer for the Rescue Mission. "So when you see someone on the street panhandling, maybe you'll be a little less judgmental or if you hear about people staying in the homeless shelter and you have this perception, 'Oh they should just get a job.' Well, coming out here today people will find out the various reasons why people become homeless."

To build people's understanding of homelessness, the event featured a five-tent tour called "Experience Homeless" that shows the story of a homeless person's life.

"At 10 years old I was already on meth and hooked. I was drinking, smoking pot, living the drug life," Tabitha Coffey said, sharing her personal story.

She also grew up with an abusive stepfather, had a brother commit suicide, and she became a mother at a young age. She eventually turned to prostitution, becoming known on the streets as "Nicole."

She never had a home of her own and was ready to take her own life - until a friend referred her to the Rescue Mission.

"I am now two years clean," she said. "They taught me what Christ love was, I had no idea. I thought people only loved you if they beat you. These people gave me hugs, they gave me a bible.

"They taught me what it was to be alive," Coffey added.

The event had campers of all ages that wanted to learn more about homelessness, through events like Tabitha's journey, for different reasons.

"My family, we don't like seeing homeless on the streets and we want to know how we can help and so we decided to come here and see how we can help and also we wanted to be able to feel at least a few of their circumstances," said 10-year-old Parker Buck, who went camping with her family.

For others, like Pastor John Crow with the Epworth Chapel on the Green, it was understanding more about homelessness in the city.

"The life-changing aspect of really being able to understand the problem of homelessness, particularly here in Boise. Even though we're not that big of a city, we still have plenty of homeless people," he said. “So we need to have compassion and the more we know about it, the more we can possibly help.”

As someone who's experienced homelessness for much of their life, Coffey said she wants people to understand there are homeless people throughout the community and they are the invisible neighbors.

The Boise Rescue Mission operates three facilities in Boise and three more in Nampa. The organization said it provides approximately 1,000 meals per day and more than 450 shelter beds for the homeless.