Seniors among many feeling frustrated by lack of affordable housing

Seniors across Idaho - and the United States - on fixed incomes are feeling the pinch of a tight, expensive housing market. 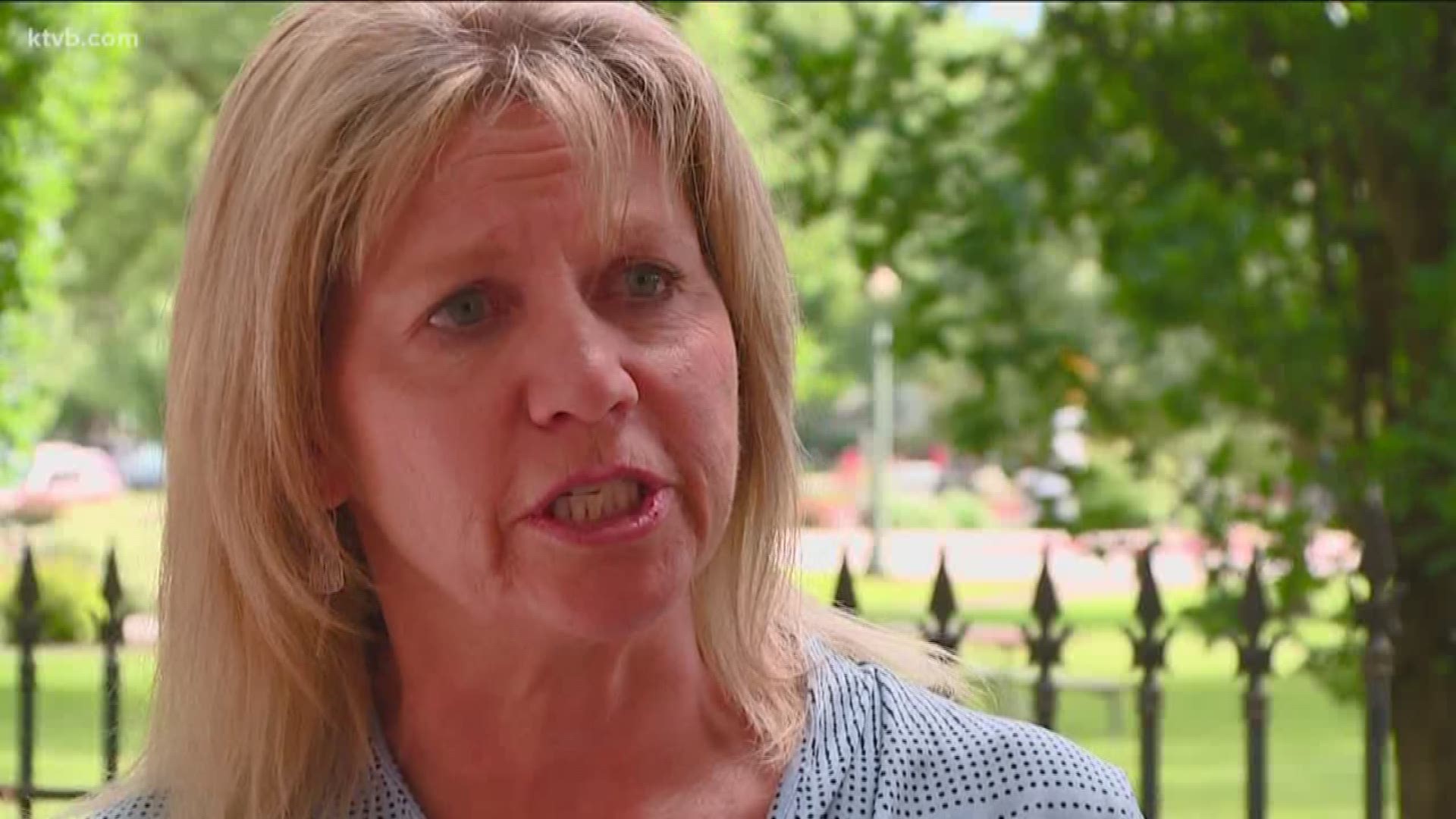 BOISE -- We reported on a new national report spotlighting startling statistics about rent prices in communities across Idaho, Essentially as wages are not keeping up with rising rents.

KTVB received a great deal of feedback from our viewers and social media followers, and many brought up the struggles that seniors, in particular, face in this growing market. Idaho is the fastest-growing state in America, with retirees and seniors making up a huge chunk of the people moving here. But a lot of seniors live on a fixed income and they're dependent on Social Security, retirement or pensions.

"It started out very reasonable and it takes quite a chunk of my Social Security check, really," one Boise renter, Sharon, said.

Sharon has lived in her Boise apartment for nine years, and her rent over that time has inched up from $645 to $965 a month.

Climbing prices are impacting her everyday life, because she survives on a fixed income.

"It really changed a lot of things for me," Sharon said. "Between my rent and my insurance, I have very little left."

While it's hard, the 68-year-old feels blessed, knowing she'll make it and can afford to live where she wants to live, especially with the financial help of her kids.

Seniors across Idaho - and the United States - on fixed incomes are feeling the pinch of a tight, expensive housing market.

"It's very hard, it's very hard. A lot of them have to rely on their kids, you know, to live," Sharon told KTVB. "It's just sad because they've worked hard all their life and just because you get old and can't work anymore doesn't mean you can be gouged. It's just not right. It makes me sad."

"There's definitely not enough out there for seniors," The Housing Company Director Kathryn Almberg said. "Rents have gotten out of control and it's getting more and more difficult for not only seniors, but families to afford housing."

The new Cottonwood Meadows Apartments in Eagle are an answer to the call for more affordable housing for people 62 years old and older who income qualify. But it's only a drop in the bucket.

"We're actually moving our first people into that property tomorrow. But we have 48 units there and we had 112 applications," Almberg said.

The Housing Company, an affiliate nonprofit corporation to the Idaho Housing and Finance Association, is managing the property, thanks to the low-income housing tax credit. Almberg says that is the one resource to build affordable housing now.

"The affordable housing resources are just extremely limited; it's a balancing act we have to do between trying to balance resources that are available. Which there is really only one main resource between family housing and senior housing," Almberg told KTVB.

For Idahoans who absolutely can't afford soaring rent prices, they can check if they income qualify at a low-income housing tax credit property or apply for a Housing Choice Voucher. Those vouchers are administered by the Idaho Housing and Finance Association (IHFA) in most counties in the state, and are administered by the Boise City/Ada County Housing Authority in the Treasure Valley. Learn about the Section 8 Housing Choice Voucher here.

"So people are on very long waiting lists to get those. But you basically pay 30 percent of your income for rent and then the balance of your rent is subsidized with those," Almberg explained.

"The state should come in and help the elderly," Sharon added. "I just hope that maybe something can be done."

Sharon is calling on the state to step up and help. She believes rent control should be a solution in Idaho, as we currently do not have any laws surrounding rent control on the books. KTVB will look into whether that's a conversation being had at the state level.