The National Transportation Safety Board released a preliminary report on their investigation into a plane crash over Lake Coeur d'Alene that killed eight people. 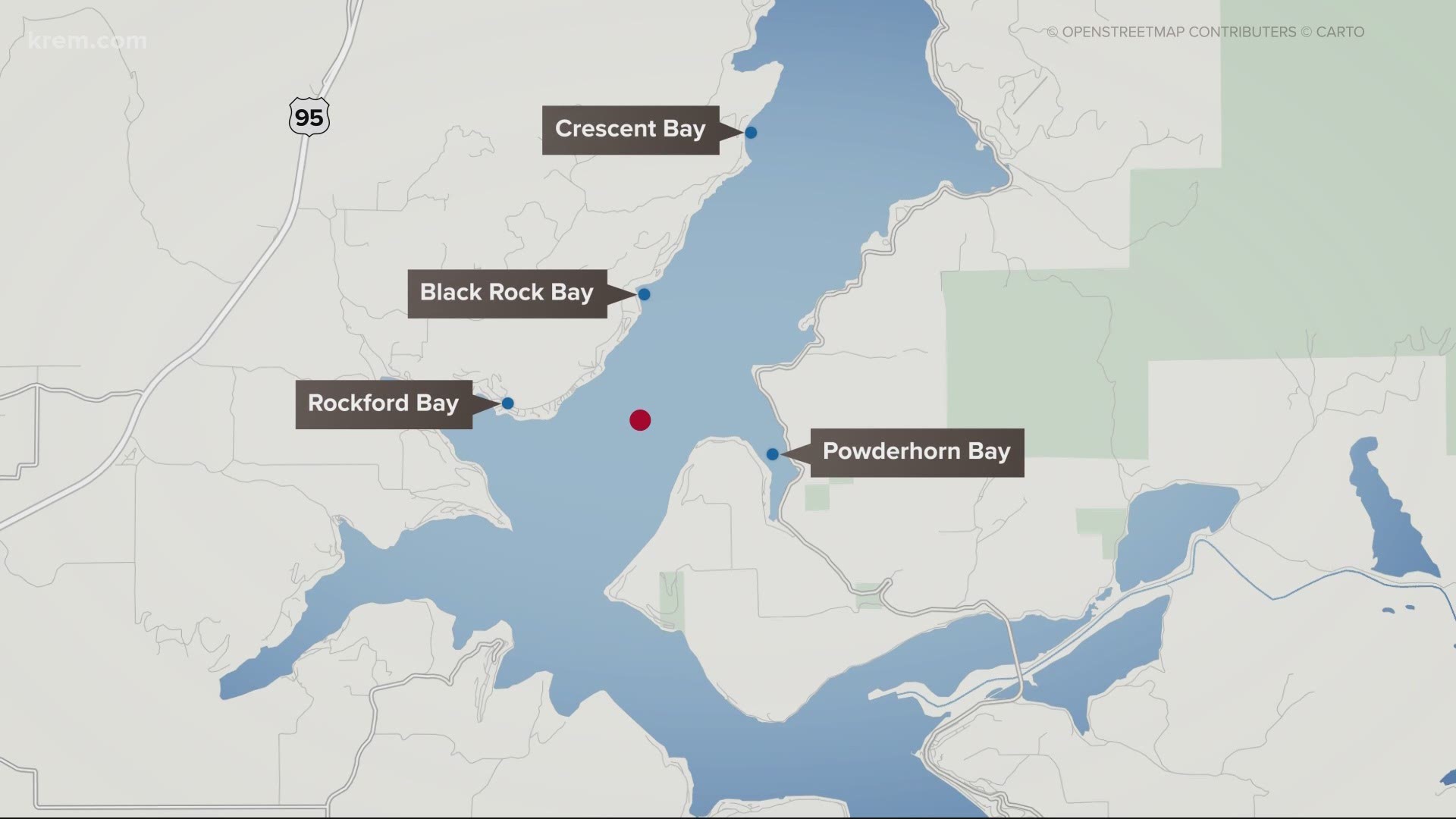 COEUR D'ALENE, Idaho — Editor's note: The above video was from KREM's previous reporting on the Coeur d'Alene plane crash.

The National Transportation Safety Board, or NTSB, released a preliminary factual report on their investigation into a plane crash over Lake Coeur d'Alene that killed eight people in early July.

A de Havilland owned by Brooks Seaplane and a Cessna collided over Lake Coeur d'Alene on July 5, around 2 p.m. The pilot and the passenger in the Cessna as well as the pilot and all 5 passengers in the de Havilland died in the collision, according to the report.

Family members and authorities identified the victims in the Cessna as 66-year-old Jay Cawley of Lewiston and 61-year-old Kelly Kreeger of Auburn, California.

Witnesses say they observed a fireball come from one of the airplanes as they descended into the water.

There was no radar or automatic dependent surveillance broadcast data for either plane, according to the report.

The Kootenai County Sheriff's Office reported that both planes were submerged under nearly 130 feet of water between Half Round Bay and Black Rock Bay. The wreckage of both airplanes were documented and then transported to a secure location, according to the report.