Sean Frederickson of Lake Oswego, Oregon, was well-known in the Professional Golf Association and his death is having a profound impact on that community. 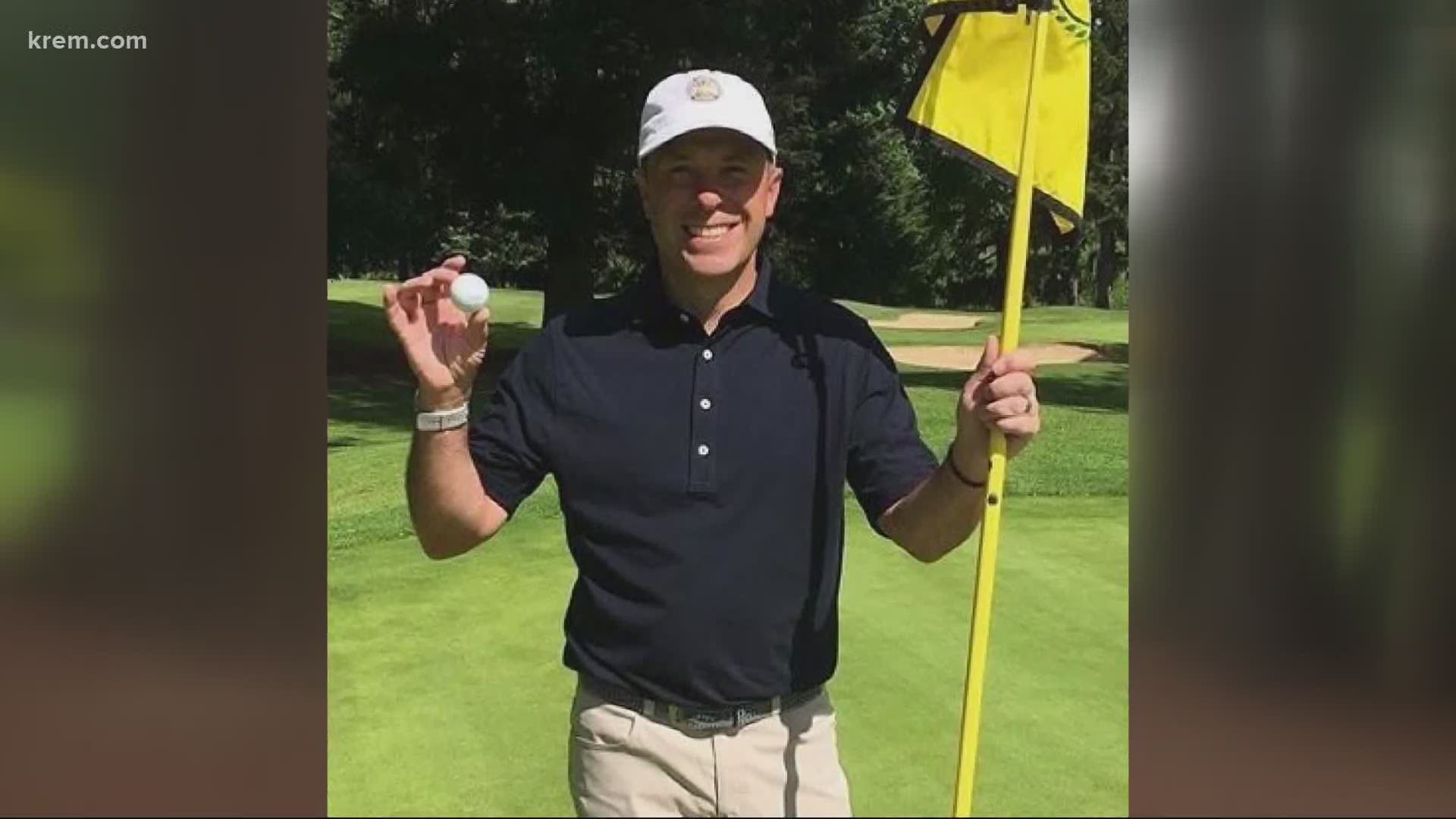 COEUR D'ALENE, Idaho — Sean Frederickson, 48, from Lake Oswego, Oregon, was vacationing in Coeur d'Alene with his family when tragedy struck.

He, his son Hayden, and his two stepchildren Sofie and Quinn were killed in a midair collision over Lake Coeur d'Alene on Sunday, July 5. A total of eight people are presumed dead following the crash.

Frederickson is well-known in the Professional Golf Association and his death is having a profound impact on that community. He served as president of the Pacific Northwest PGA Section, along with his work at Oswego Lake and Tualatin Country Clubs.

“The loss of Sean Fredrickson and his children Hayden, Sofie and Quinn is devastating," Bryan Fisher with Oswego Lake Country Club wrote in a statement.

"Sean was an exceptional Golf Professional who was awarded the PGA Professional of the Year honor in 2019 by the Pacific Northwest Section PGA. Oswego Lake Country Club was honored to have him as a member of our family. His positive spirit and joy for the game of golf was contagious," the statement continues.

Chris Runyan, who serves as president of the PGA chapter based in Spokane, spoke to KREM about the loss of his friend.

"Sean, getting to know him over the years, he's the kind of guy that would walk into the room, no matter what the size, and everyone gravitated toward him. He was kind of a bright light," he said.

RELATED: 'They each touched many lives': Remembering victims of the Lake Coeur d'Alene plane crash

Runyan met Frederickson through their leadership in the PGA and the two have been friends for about five years. Frederickson advocated for mentorship programs as president of the PGA's Pacific Northwest section, Runyan said.

"I don't believe anyone can fill his legacy or his shoes right now. He was that well-liked and well-versed as a PGA professional," he added.

Among Fredrickson's many golf achievements, he was voted 2019 PGA Professional of the year.

But Runyan was more than a professional golfer. He was also a proud father and husband.

"He was saying that his wife was his rock, she was the captain of the family ship. I met his oldest son once," Runyan said. "But when him and I would be alone, we would always brag about our kids. Your kids are always your trophies. He obviously thought he had the biggest trophies in his trophy case — his kids."

April Upchurch, Frederickson's wife, told KREM that her family was "taken too soon in an unimaginable way." She asked people to keep her family in their prayers and not to waste a single minute with their loved ones.

"I am reeling from the loss, but take solace in the fact that they were on an adventure and so excited for their first sea plane ride," a statement from Upchurch reads in part.