The locomotive manufacturer is shutting down production after almost 50 years in the Treasure Valley. 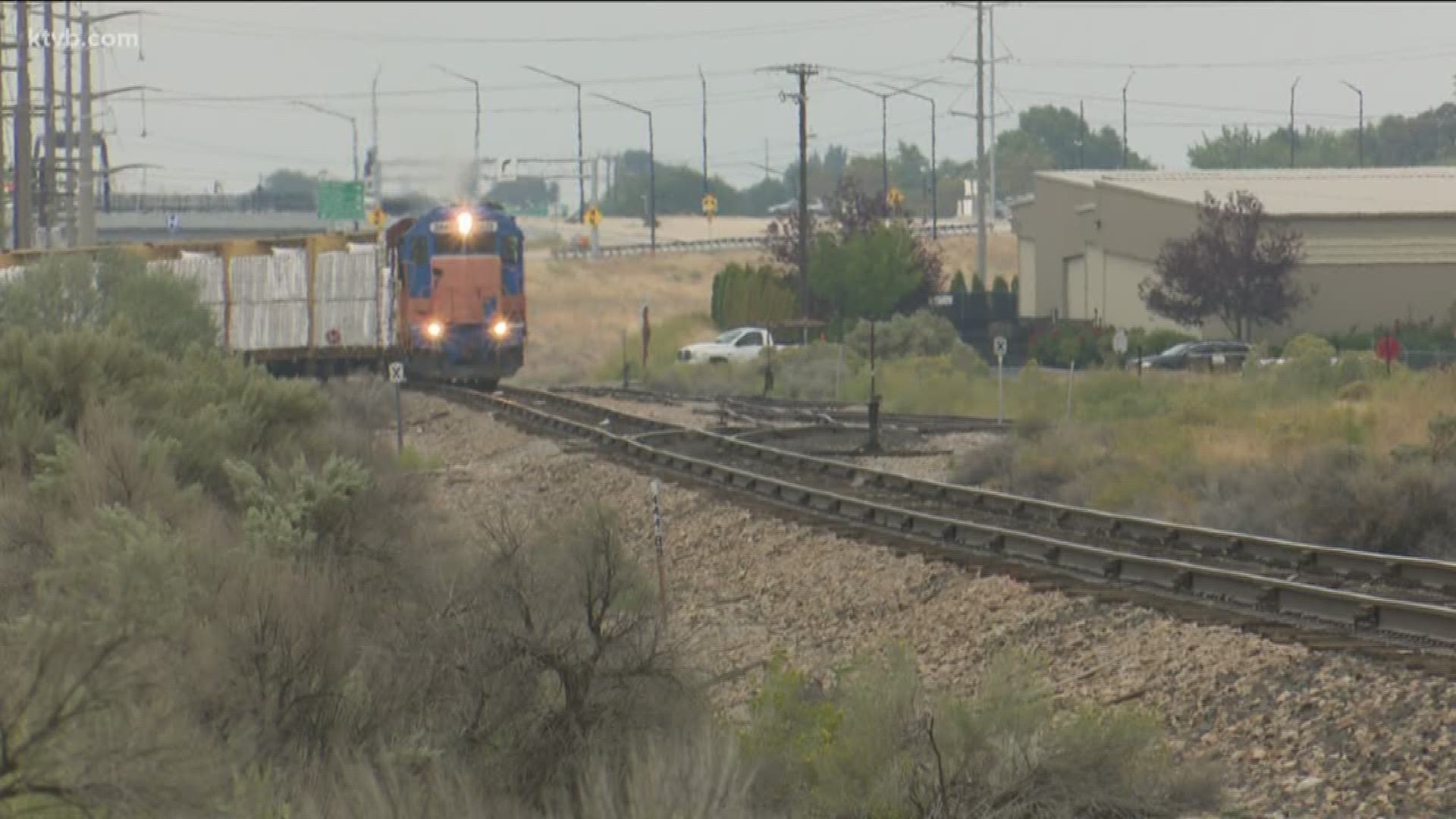 MotivePower's parent company, Wabtec, announced on Wednesday that it plans to consolidate Boise manufacturing operations into the company's facility in Erie, Pennsylvania.

"Decisions like this are never easy but will help simplify and optimize the company's manufacturing footprint in today's cyclical environment, as well as better position Wabtec for success," a Wabtech spokesperson said in a written statement.

The spokesperson added that the company will continue to maintain ownership of the MotivePower facility - located off of Federal Way and Apple Street in Southeast Boise - and some of the engineering, program management and services teams will remain there.

At this point, there is no word on if any Boise workers will be asked to relocate, or how many of them will lose their jobs. The Wabtec spokesman declined to comment when asked about layoffs.

Freight traffic has been in decline in recent years. According to the Association of American Railroads, U.S. rail traffic went down 4.8% since this time last year.

"MotivePower has been a proud part of Boise for decades," Boise Mayor Dave Bieter said. "News of their closure was a bit like hearing about the loss of a friend. Unfortunately, when companies are bought and sold, this kind of thing happens.

"To MotivePower employees, I know that is little consolation," Bieter added.

According to Wabtech spokesman Tim Bader, the consolidation of manufacturing operations in Pennsylvania will take several months, and will not be completed until mid-2020.