The bill would let the state create a plan that would allow for transporting, growing, and processing of the plant. 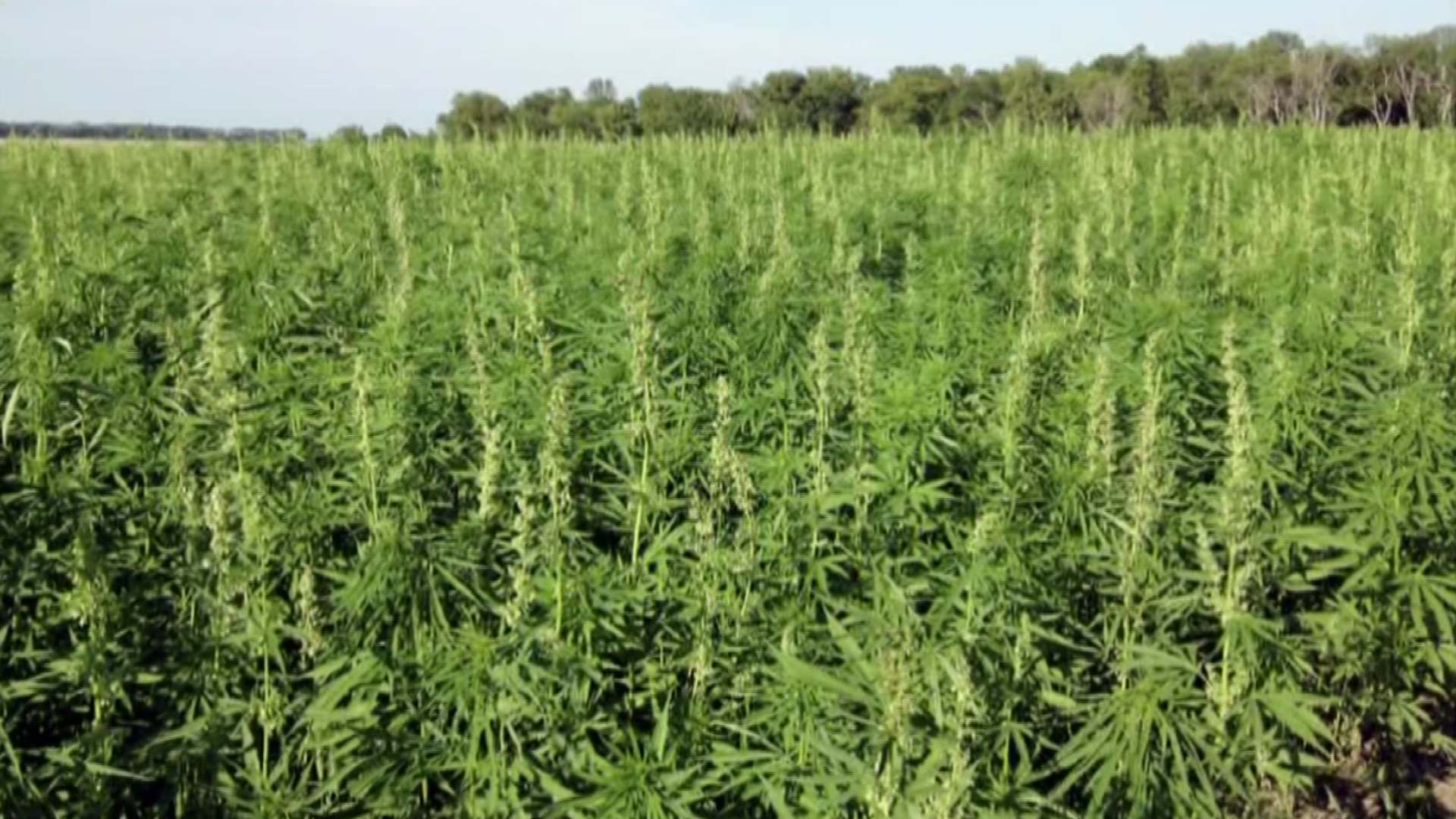 BOISE, Idaho — Idaho lawmakers will once again try to work on legalizing hemp in Idaho. The plant is now federally legal following the 2018 Farm Bill, but it remains illegal in the Gem State.

New legislation was introduced on Monday morning and would try to make Idaho law conform with the 2018 Farm Bill.

Sen. Abby Lee, a Republican who represents District 9, is sponsoring the bill. District 9 is comprised of parts of Canyon County, and all of Payette, Washington, and Adams counties.

There is a difference between the bill this year compared to last year's version that failed to pass. This year’s version doesn't try to legalize hemp and CBD at the same time.

“This year we just decided to separate those two issues,” Sen. Lee said. “Because even if we were to legalize CBD in the state of Idaho, we still need a regulatory framework, we still need a state plan.”

The bill will allow the state to come together to create a state plan on how to regulate hemp. The Idaho Department of Agriculture will work with the state police, the Governor’s Office, and growers and producers to create the plan.

Governor Brad Little passed an executive order last year to allow for the transportation of hemp on Idaho interstates, but it didn't address growing or processing.

The state plan that is created will cover everything from allowing hemp to be transported across the state, growing it and processing it.

Lee said it'll help the potential growers and processors in her district.

“This really was brought to me by my constituents, we have a really unique opportunity to grow seed,” Lee said. “We're really great at growing seed in the Western Treasure Valley, and I think this is an opportunity for my growers to diversify and to also add some other benefits to the agriculture community in Idaho.”

Another thing this bill does is it defines hemp and marijuana differently.
Right now, they fall under the same definition and Lee wants to change that.

It still has to go through both chambers and then be signed by Gov. Brad Little before it can become law.

RELATED: Legislation to legalize hemp in Idaho introduced in Senate