Kayakers from around the world compete in Idaho

This is the 7th year for the competition on the North Fork of the Payette River. 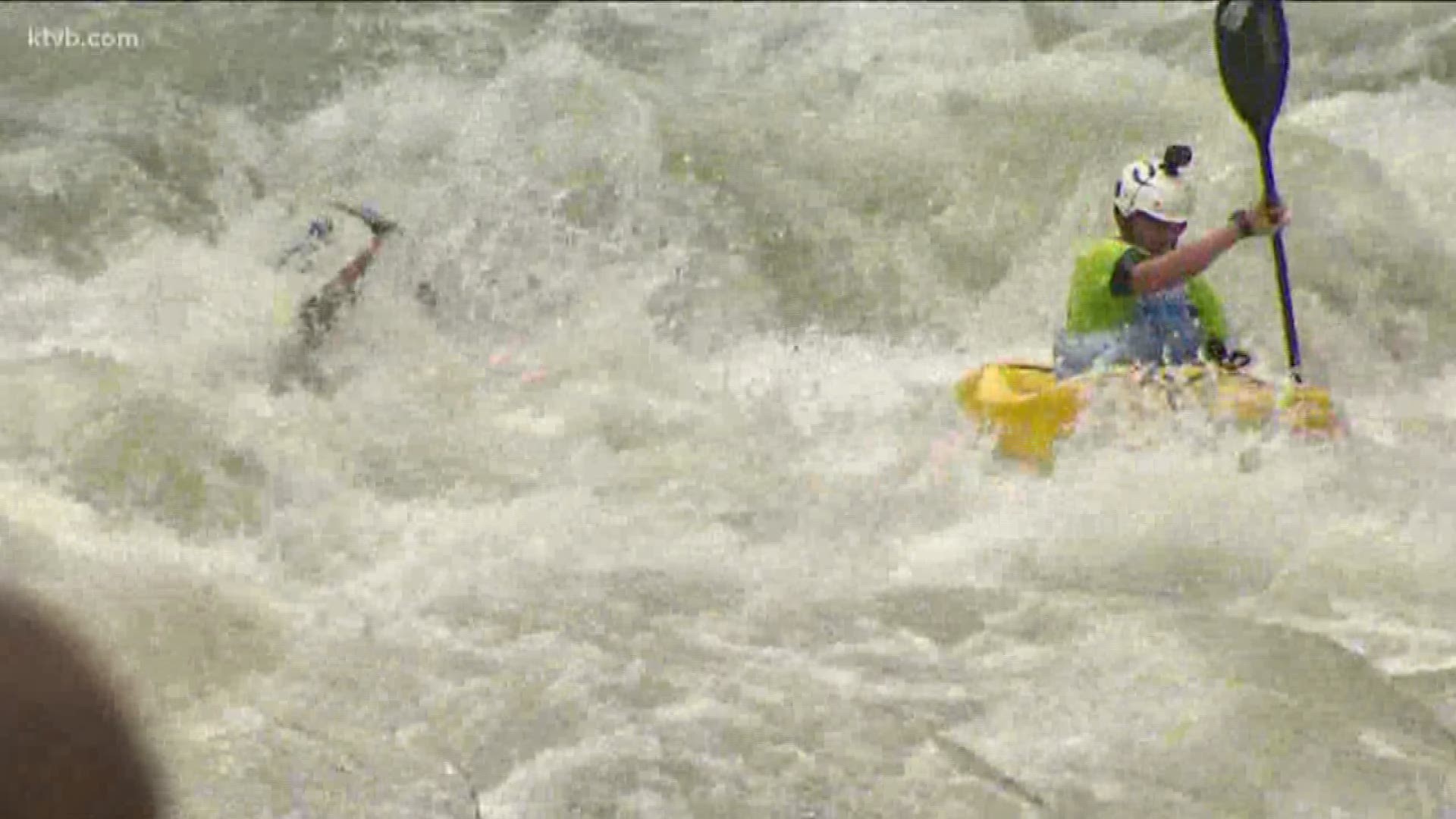 BANKS - The town of Banks is hosting the North Fork Championship this weekend where the world's best whitewater kayakers compete on the Payette River. This is the 7th year for the event.

The three-day race showcases some of the world's toughest class five rapids and it draws competitors from more than 15 different countries.

"It's super cool because you're with the best kayakers in the world," said Pedro Istorgi, who came from Chile to compete. "You are head to head against them and sometimes you're the best in the world and that is super nice."

Organizers say it's not only great for those in the river, but for those who want to watch as well. James Byrd puts the North Fork competition on with his wife and says having the river right along Highway 55 also makes it a great spectator sport.

"It's defiantly the biggest platform for the sport in the world," said Byrd. "It's like once it starts happening and the lead up to it, there's just like something in the air that everyone in the world is here. The stage is scary, but it's what they need to showcase their skills and I think it needs to continue."

The North Fork Championship wraps up on Saturday with the Elite Race at 1 p.m. It starts at milepost 85 along Highway 55.