According to ITD, there have been national studies done that show people will make a safer crossing at a railroad if they have a yield sign rather than a stop sign. 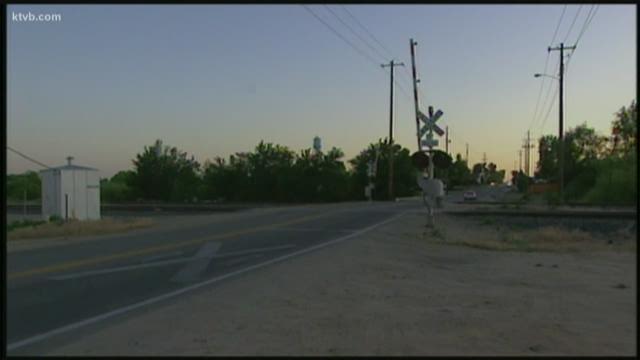 The change in signage comes after the Idaho legislature passed House Bill 208 earlier this year.

According to ITD, there have been national studies done that show people will make a safer crossing at a railroad if they have a yield sign rather than a stop sign.

"We want to pay attention to research that really tracks how drivers are treating the signage at these railroad crossings," Adam Rush with ITD said. "If that research indicates that some drivers are treating a stop sign like a yield sign, that's something we want to look into and where we can make changes to our signs or update our signs to ensure safety."

ITD also says they are making these changes to reflect how the rest of the nation treats traffic signs.

"We want to make sure that our signage at our railroad crossings are consistent with what other drivers are seeing across the U.S.," Rush said.

Between 2014 and 2018, there was 68 car involved train collisions in Idaho, eight of which were fatalities, according to ITD.

Shari Francois' son, Peter Francois, was killed in one of those eight fatal crashes.

"It breaks the back of the human language to describe the suffering that we have endured," she said.

Francois says she doesn't believe swapping the signage is a good idea.

"When I see a yield sign, I read that as it's not as important," Francois said. "A stop sign says there is something really important happening here."

ITD says all 865 passive railroad crossings will be marked with yield signs by December 31.