The crash happened late Friday night. Both men were from the Idaho Falls area.

Their car struck a power pole at about 11 p.m. Friday, Idaho State Police said in a news release.

According to ISP, the driver was headed north on Highway 91 near East 350 North Road, and went off the road before hitting the power pole.

The driver, Andrew Ramsey, 22, and his passenger, Eric Dana, 26, were thrown from the car and died at the scene.

Ramsey was from Idaho Falls, and Dana was from Ammon.

ISP said neither man was wearing a seat belt.

No other cars were involved in the crash.

ISP continues to investigate, and is not releasing any further information pending notification of next of kin. 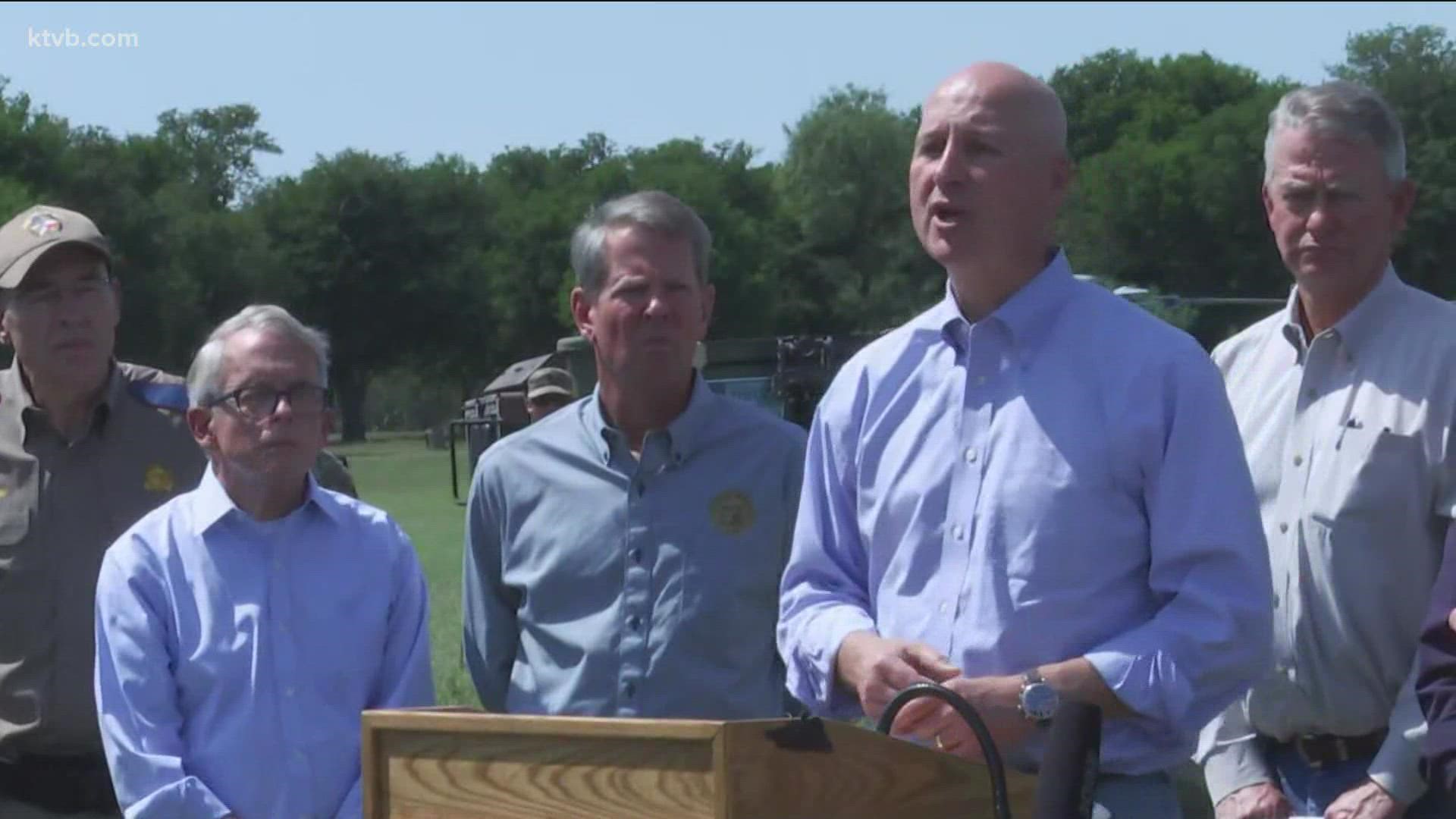