Tax rebates going out to Idaho taxpayers next week

The one-time rebates will go to full-time Idaho residents who filed income tax returns in 2019 and 2020. 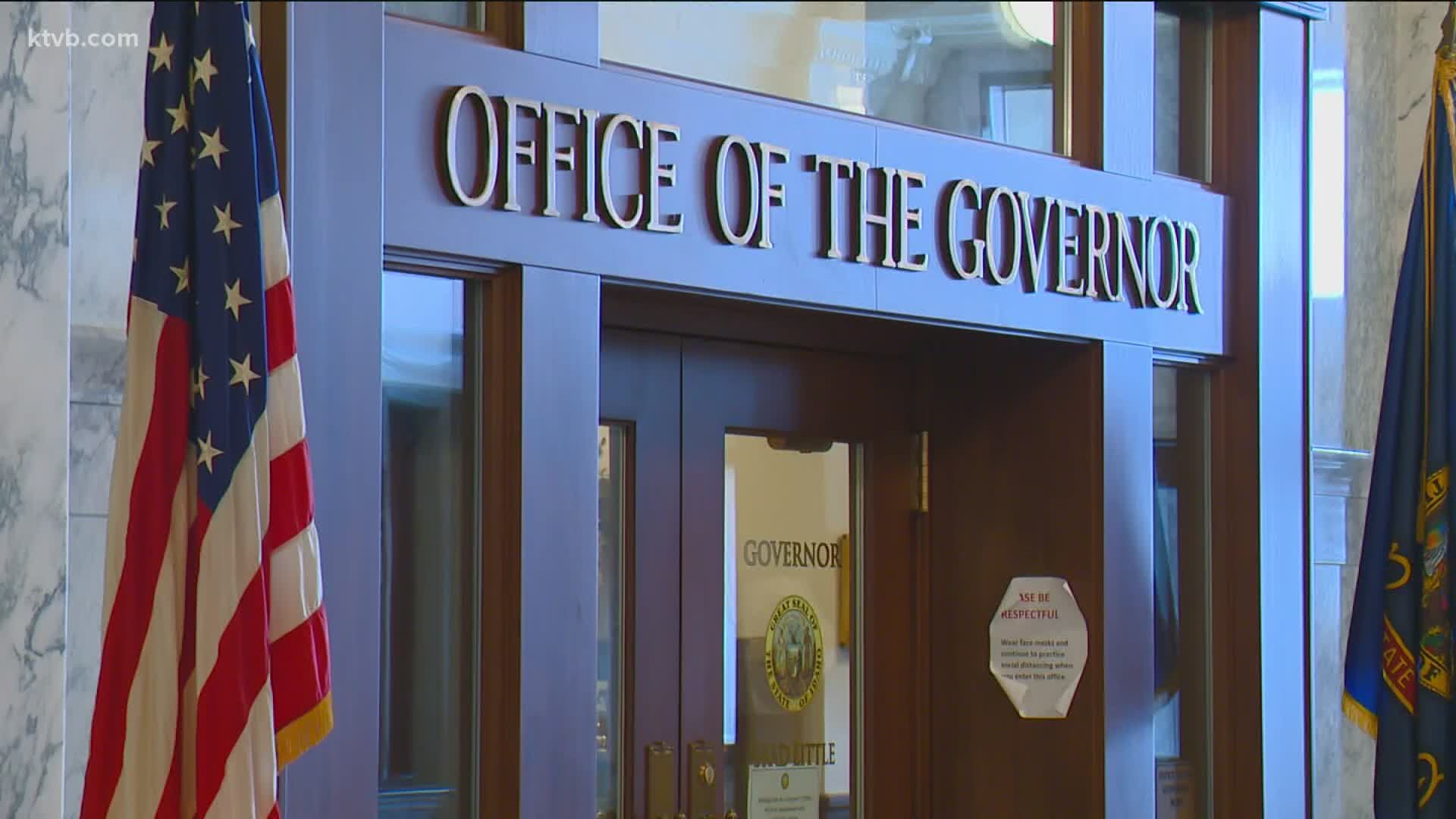 BOISE, Idaho — Editor's Note: The video with this story first aired in May when Gov. Little signed the largest tax cut in Idaho history into law.

Starting next week, some Idaho taxpayers will be getting one-time tax rebates.

The rebates are part of tax relief legislation passed by the Idaho Legislature and signed into law by Gov. Brad Little earlier this year.

The refunds are part of the governor's "Building Idaho's Future" plan, which used funds from a record state surplus for tax relief and investments in roads, water, broadband and other critical areas.

"Idaho's economy continues to blow past projections,” Little said. “We are leading the country in economic prosperity. This year, we achieved the single largest tax cut in state history! We've returned your tax dollars with our record budget surplus."

The one-time rebates will go to full-time Idaho residents who filed income tax returns in 2019 and 2020.

Each person will get either a minimum of $50, plus $50 for each dependent, or 9% of the state income tax they paid in 2019, whichever is greater.

The refunds will be distributed via direct deposit or mailed checks.

It's part of an overhaul of income tax law that is costing the state nearly $383 million, nearly $163 million of which is ongoing.

"Curbing government spending should be the perpetual mission of public servants. Returning taxpayer dollars should always be our goal," Little added.

The Idaho State Tax Commission has a web page with frequently asked questions on the tax rebates.

Little also announced in July that Idaho ended its fiscal year with another record budget surplus of close to $1 billion. He vowed to continue to pursue more tax relief and key investments during the 2022 legislative session.