That includes funding for sidewalks, historic street lights, and landscaping along Myrtle and Avenue A.

BOISE, Idaho — The developer of new apartments near the downtown Boise WinCo Foods will be reimbursed with urban renewal funds for almost $1 million of infrastructure costs, according to the Idaho Press.

On Monday, Capital City Development Corporation unanimously approved up to $988,276 to refund St. Louis-based developer CDG Acquisitions for infrastructure improvements around its proposed seven-story apartment building next to WinCo Foods on Myrtle Street. That includes funding for sidewalks, historic street lights, and landscaping along Myrtle and Avenue A.

The $52 million project is set to begin construction in May and be completed in 2022.

The development is planned to have 249 apartments ranging from studios to four-bedroom units. Rents will range from $1,000 to $2,900 per month, according to documents from the urban renewal agency.

The project also will feature 13,000 square feet of amenities including an outdoor courtyard, a pool, ground-floor commercial space, a lobby and gym for residents. In addition, the building will have a 353-space parking garage, which will include 50 parking spaces for WinCo employees.

The funds will come out of CCDC’s River Myrtle Urban Renewal District fund, which is a special district on the south end of downtown. When it was formed in fiscal year 1996, the taxation values in that area were set and any increases were redirected to CCDC to be used for improvements in that specific neighborhood. In fiscal year 2025, the district will expire and the tax revenue for the area will return to the city and other taxing districts.

The reimbursement will be paid between 2023 and 2025, after CCDC staff has confirmed all of the work has been completed properly, according to CCDC Executive Director John Brunelle.

This is not the first development proposed for the area. Several other projects, including LocalConstruct’s The Cartee on Broad Street, Clay Carley’s Fifth and Broad Apartments and another apartment project at 600 W. Front Street are in the development process currently.

In total, those projects will add nearly 1,000 new living units to the southeastern edge of downtown Boise and transform multiple surface parking lots and low buildings into multistory buildings. 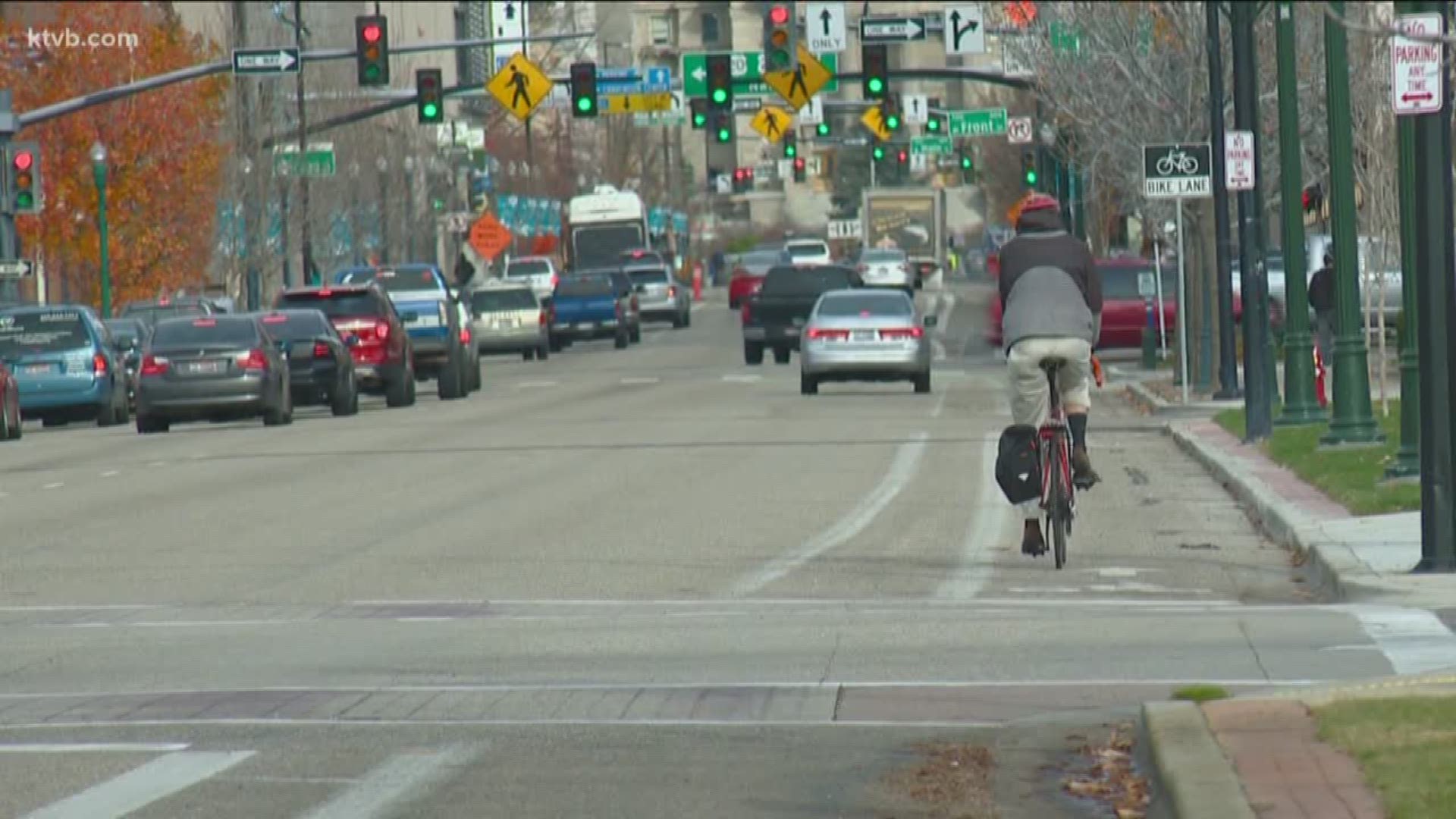