"Incomes have actually dropped in Blaine County. The jobs that we have been adding are lower-paying jobs so wages are declining and housing prices are escalating." 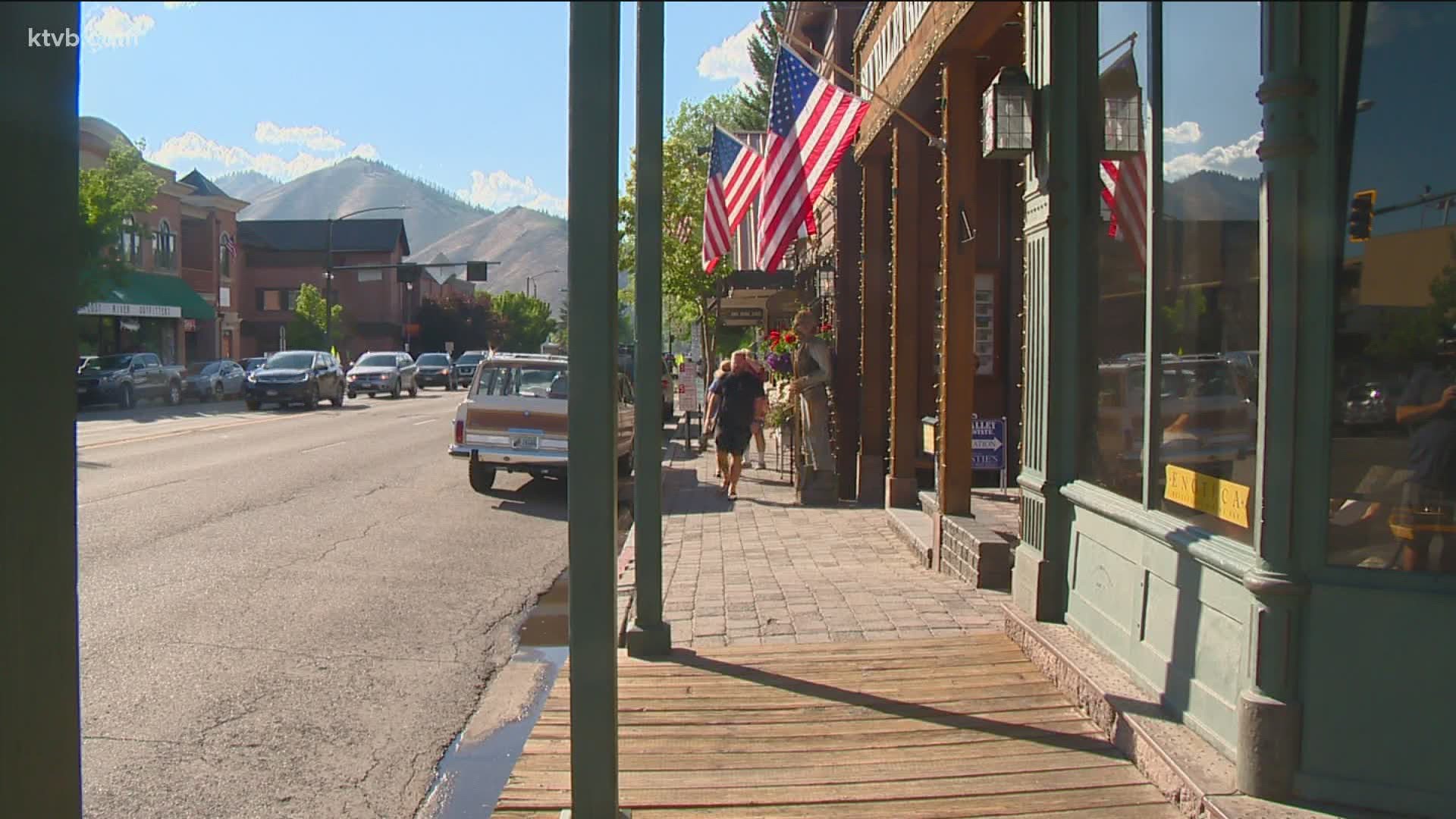 At what's dubbed "summer camp for billionaires," moguls from around the world work and get together in private and work out some of the biggest deals in the American economy. However, for residents in the Wood River Valley, living where some of America's richest want to call home means being unable to find one.

The lack of affordable housing being unable to meet the demand for the local workforce is driving many people away.

The COVID-19 exacerbated the discrepancy between the local workers and others who moved from larger cities and could stretch their dollar more in rural areas.

"Incomes have actually dropped in Blaine County. The jobs that we have been adding are lower-paying jobs so wages are declining and housing prices are escalating," Michelle Griffith, the executive director of ARCH Community Housing Trust, told KTVB.

"Our local workforce are being priced out of the marketplace," Griffith said.

Previously, the group used to receive a few phone calls a month but are now getting multiple calls every day. The pool of people who are in need of assistance is only growing.

"Teachers, nurses, first responders are all finding that if they don't own their home, they are reliant on a landlord who may decide to sell the property in which they have been living in and had been renting," she said.

Giffith said there was once a point in time that local leaders and politicians had to be convinced that affordable housing would help the local workforce, but that's no longer the case.

"Elected officials and jurisdictional leaders, in my view, are doing everything they can to combat that problem," she said.

Griffith added that it's important that discussions about affordable housing need to move forward in Blaine County because it could help prevent the next housing crisis.

The group acknowledged that there's a faster fix to the housing crisis: money. Griffith said they are proud of the community that they live in and that it is so supportive of so many social causes and nonprofits but she hopes to see some of that generosity go towards local housing.

"The work that the jurisdictional leaders are beginning will happen much more quickly and much more effectively," she said.

Construction is underway for the Blaine Manor Senior and Family Community, a 60-unit development located in Hailey. Most of the units will be reserved for residents who make 30-60 percent of the area's median income.