Although they are uncommon, personal bills allow legislators a small window to get a bill printed without a committee hearing. Why do legislators use them? 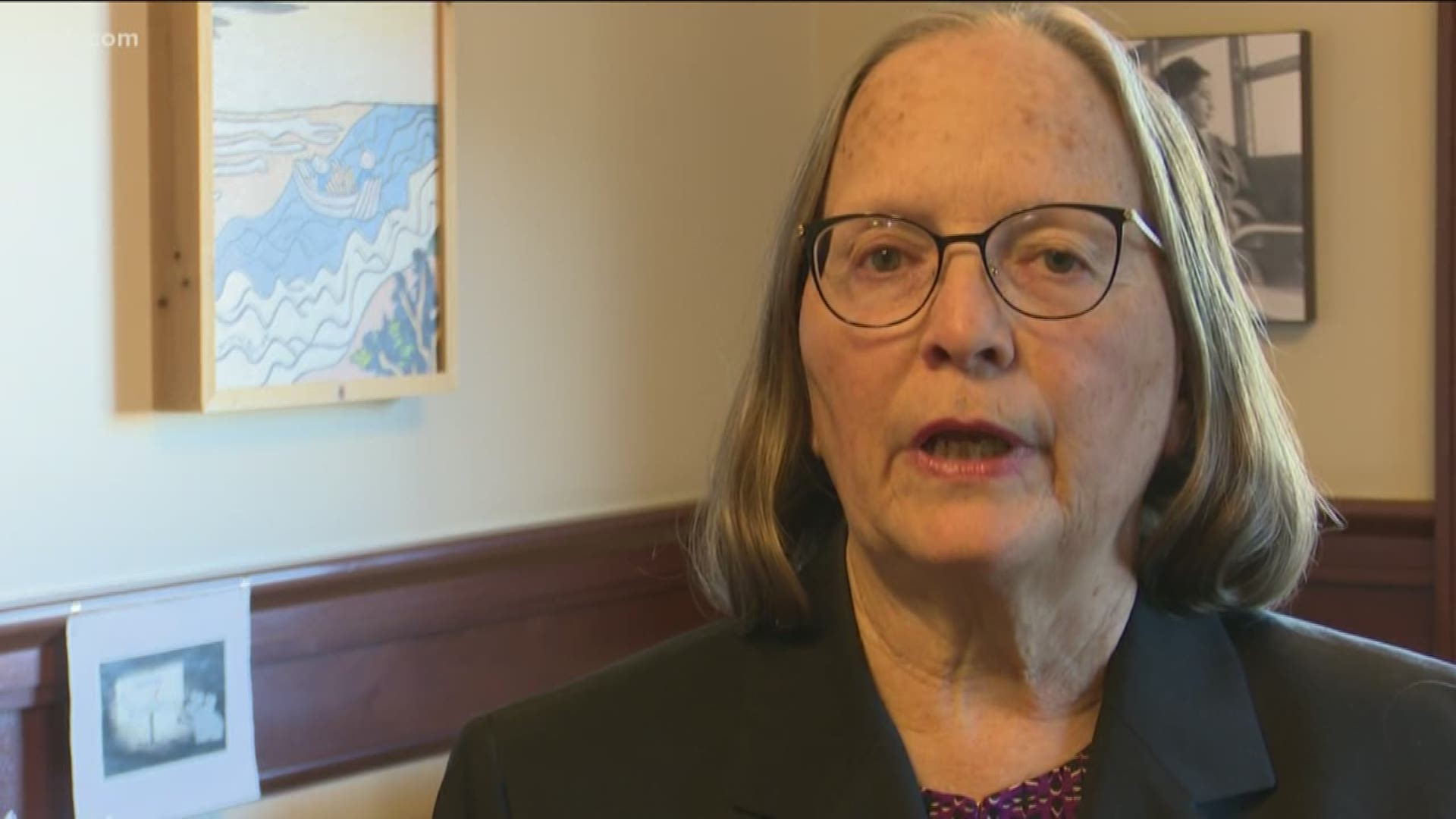 BOISE, Idaho — For an idea to become a law, it takes a lot of steps.

Those steps have proven over the years to be very difficult for some ideas to clear, just getting a bill printed and taken into a committee can be a challenge.

There is a way, however, for legislators to skip over that first step.

Senator Maryanne Jordan along with other legislators have had almost no success on efforts to pass "Add the Words" legislation over the past decade.

The bill would add the words "sexual orientation" and "gender identity" to the Idaho Human Rights Act," Jordan explained. "There are people in Idaho right now who can legally be discriminated against in housing, employment, and public accommodation, and we are trying to make that right."

Getting traction on the "Add the Words" legislation has been a challenge over the years, it has only been taken into a committee one time, where it died.

So this time around Jordan is taking a new approach called a personal bill.

"What it does is it lets you have a bill number assigned to the bill, this is 1226 for 'Add the Words,' and it puts the bill automatically on the list of bills that are before the Legislature," Jordan said.

Normally, legislators need to go through a hearing process in a committee to have their draft printed as a bill. Personal bills skip that step.

"They are an opportunity to discuss issues that may not otherwise be discussed in the Legislature," Jordan said. "I did it because I'm not willing to let this issue sit on the shelf and just be ignored, it's too important to too many people."

Senator Grant Burgoyne has also gone the personal bill route with his idea to decriminalize drug use in private places.

"We've got to get on top of these issues, it's a matter of life and death," Burgoyne said.

Like Jordan, Burgoyne is hoping to start a conversation with his bill.

There is only a limited amount of time at the beginning of the legislative session though for legislators to put together personal bills.

Senators have until this Friday to submit personal bills; Members of the House of Representatives have until next Friday.

Jordan hopes as a personal bill "Add the Words" will have better success.

"The importance of this is to keep this issue on the front burner because it is important to a lot people," Jordan said.

Personal bills are fairly uncommon. So far in the 2020 legislative session there are two personal bills, 2019 had one, and 2018 had two.

RELATED: Idaho lawmaker convicted of conspiracy to defraud the US government in Texas case