The new law is aimed at reducing the number of opioid deaths in Idaho. 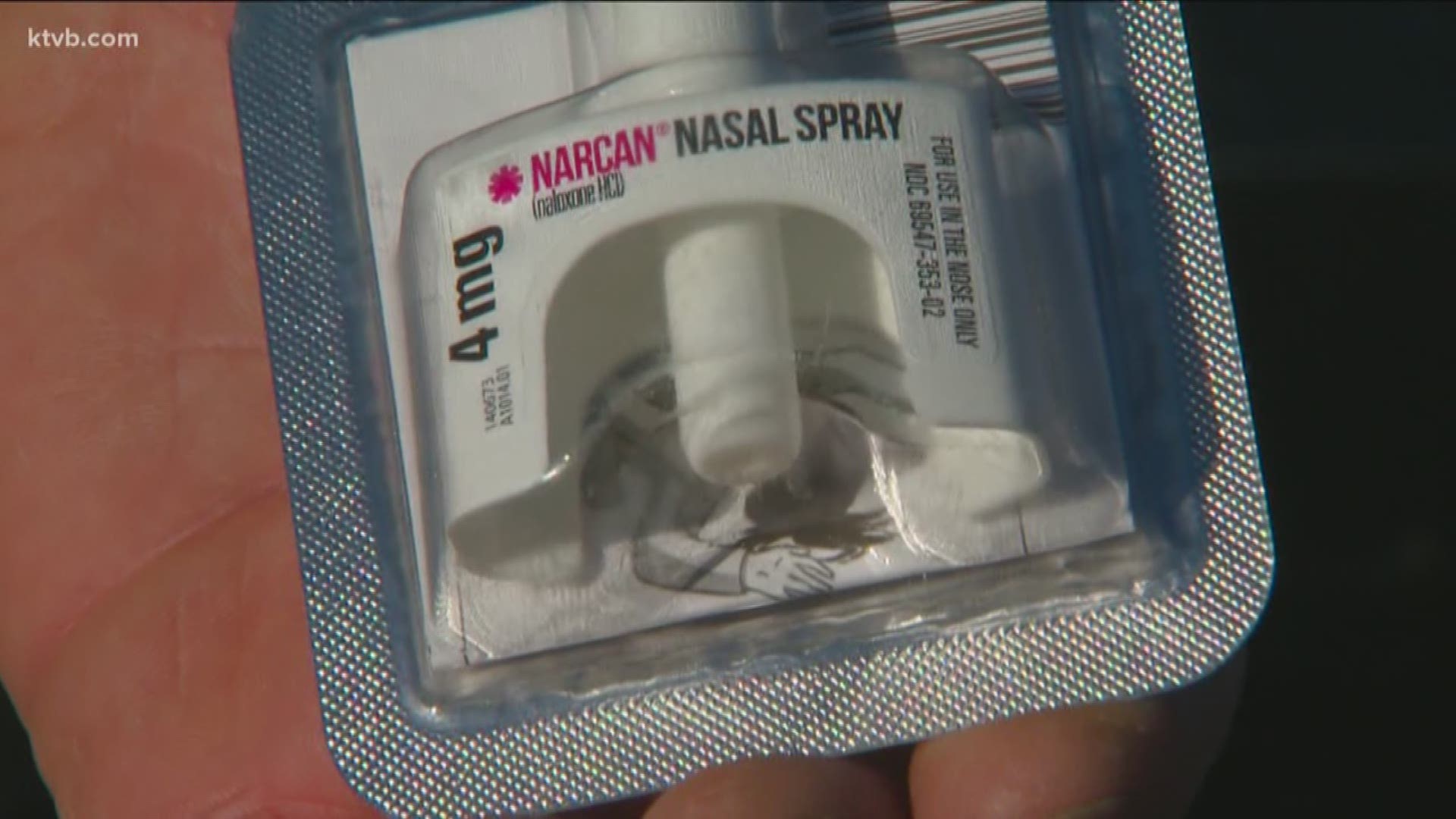 The new law approved unanimously by the Legislature alters wording in an existing law to make it clear that emergency responders, family members and others can get and administer the medication.

"Idaho, like many states, has seen a rising number of opioid deaths," Little said. This bill "gives Idaho the tools necessary to reverse this trend."

Language in the law being replaced led to some interpretations that allowed only a medical professional with the authority to prescribe to distribute naloxone. He said the new law gives Idaho one of the broadest naloxone access laws in the United States.

"No doctor visit is required, and it can be accessed by anyone in a position to help someone at risk," Little said.

Officials say Idaho had 116 known opioid overdose deaths in 2017, up from 44 a decade earlier.

In the House, the bill was sponsored by Republican Fred Wood, a retired physician. He said the new law will significantly increase the ability for education of non-medical professionals and increase distribution of naloxone to them.

"Anybody who has any familiarity or knowledge of anybody that has a possible opioid overdose can have access to this safe, efficient drug to, once they overdose, prevent them from dying if they're first on the scene," he said.

Democratic Sen. David Nelson of Moscow sponsored the legislation, House Bill 12, in the Senate. He said that while campaigning and knocking on doors, he met three men raising grandchildren whose parents had opioid or other substance abuse problems.

"They've had real impacts from their kids being on drugs," Nelson said. "And passing House Bill 12 will help us keep those citizens, their children, alive."

According to federal numbers, some 47,600 Americans died of opioid overdoses in 2017. The drug fentanyl — an extremely powerful opioid — is the top killer today, displacing heroin and pain pills. But prescription painkillers are still a problem, contributing to 14,495 deaths in 2017.

Little said Thursday he plans to soon issue an executive order aimed at preventing substance abuse and directing money to create better programs for people who fall into substance abuse.