The Senate mustered the two-thirds needed with a 24-11 vote on Wednesday. 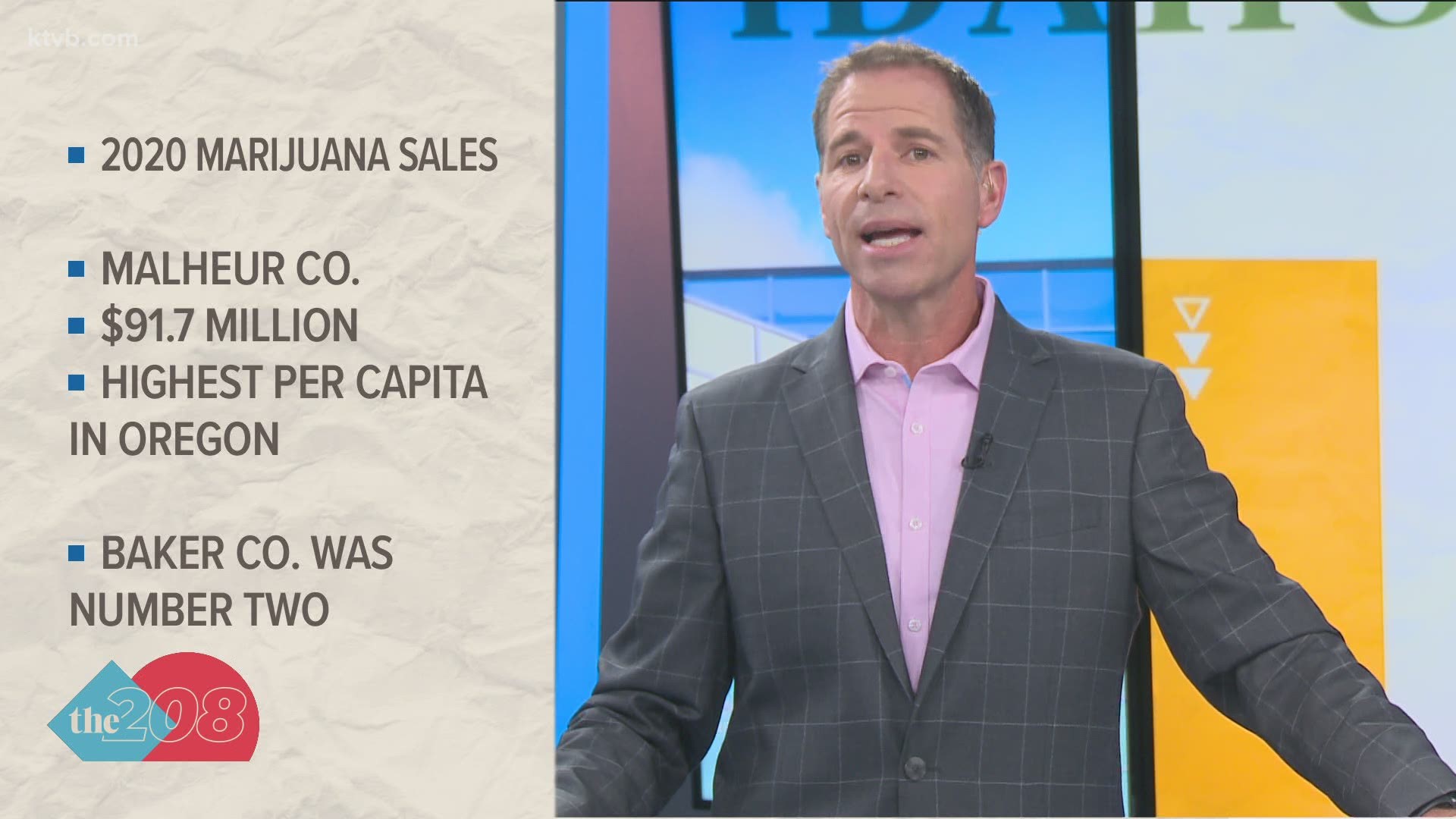 A proposed constitutional amendment that would prevent the legalization of pot and other psychoactive drugs has cleared the Idaho Senate and is headed to the House.

The Senate mustered the two-thirds needed with a 24-11 vote on Wednesday to approve a joint resolution that bans all psychoactive drugs not already legal in the state.

Backers say it's needed because surrounding states have legalized pot and other drugs, and it could happen in Idaho.

Those opposed say it will permanently ban medical marijuana for patients with terminal illnesses or chronic pain.

If the House approves the legislation, it would go before voters in 2022, where it would need a simple majority.