Boise ranked 2nd best in the nation for staycations 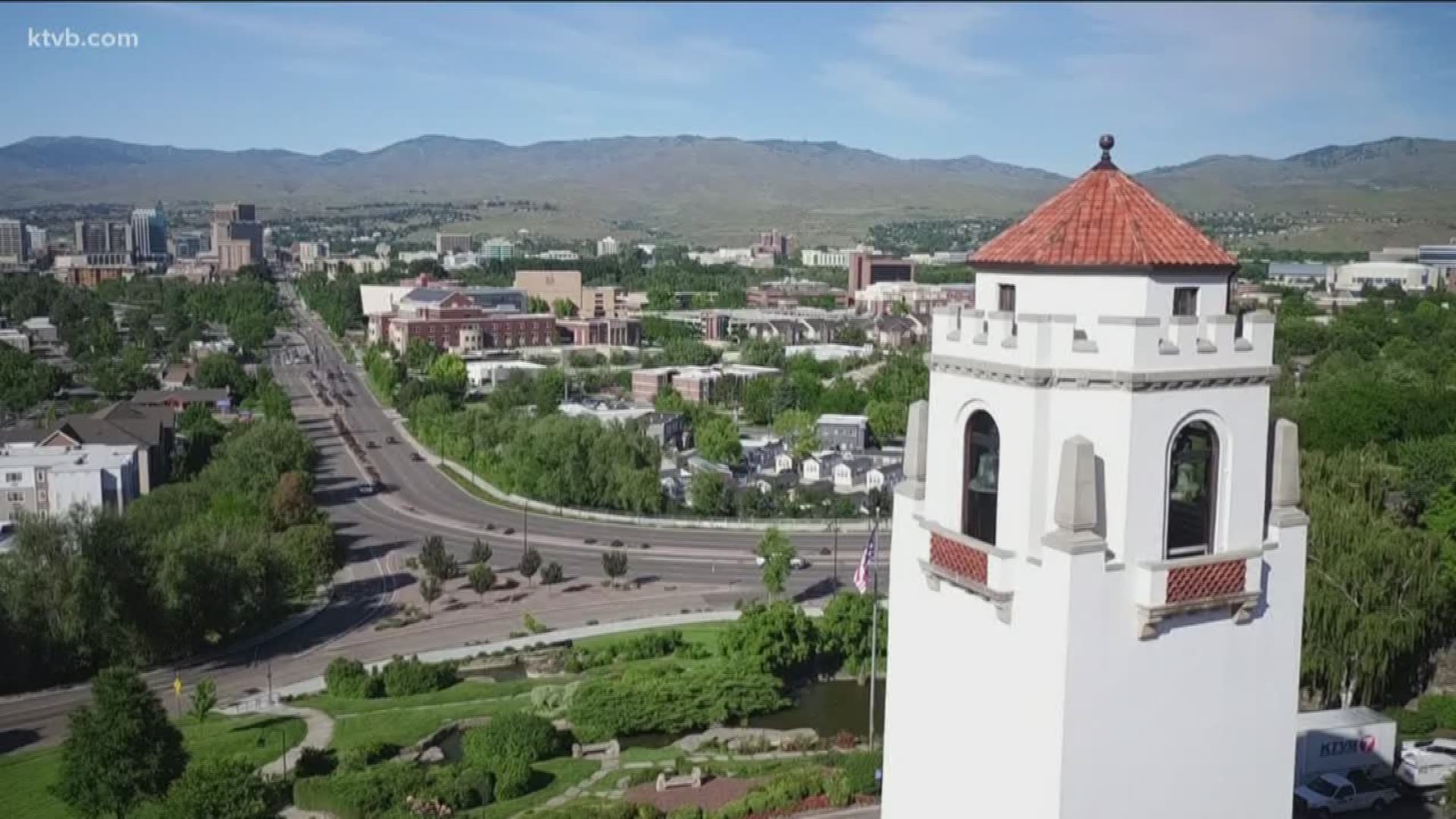 BOISE, Idaho — If you plan to stay close to home this summer, the Treasure Valley is a great place to do that.

In a comparison of more than 180 cities around the U.S., WalletHub ranks Boise the second best city for staycations.

The study used data for 15 indicators, including parks per capita, summer weather, average home square footage, and the average prices for things like burgers, beer and pizza. Idaho's capital city ranks better than average in those categories.

But where Boise really shines, at least according to this report, is in the category of hiking trails per capita.

Also near the top of the list is Nampa, coming in at number 12.

While Boise received its highest marks for recreation, Nampa did especially well in the rest and relaxation categories, coming in second.

In case you're wondering who's ranked number one - WalletHub says Plano, Texas, just outside of Dallas.

RELATED: Chandlers Steakhouse in Boise ranked among most romantic restaurants in the U.S.