A look into how Bogus Basin prepares for avalanches

KTVB spoke with the ski resort after an avalanche killed two people at Silver Mountain. 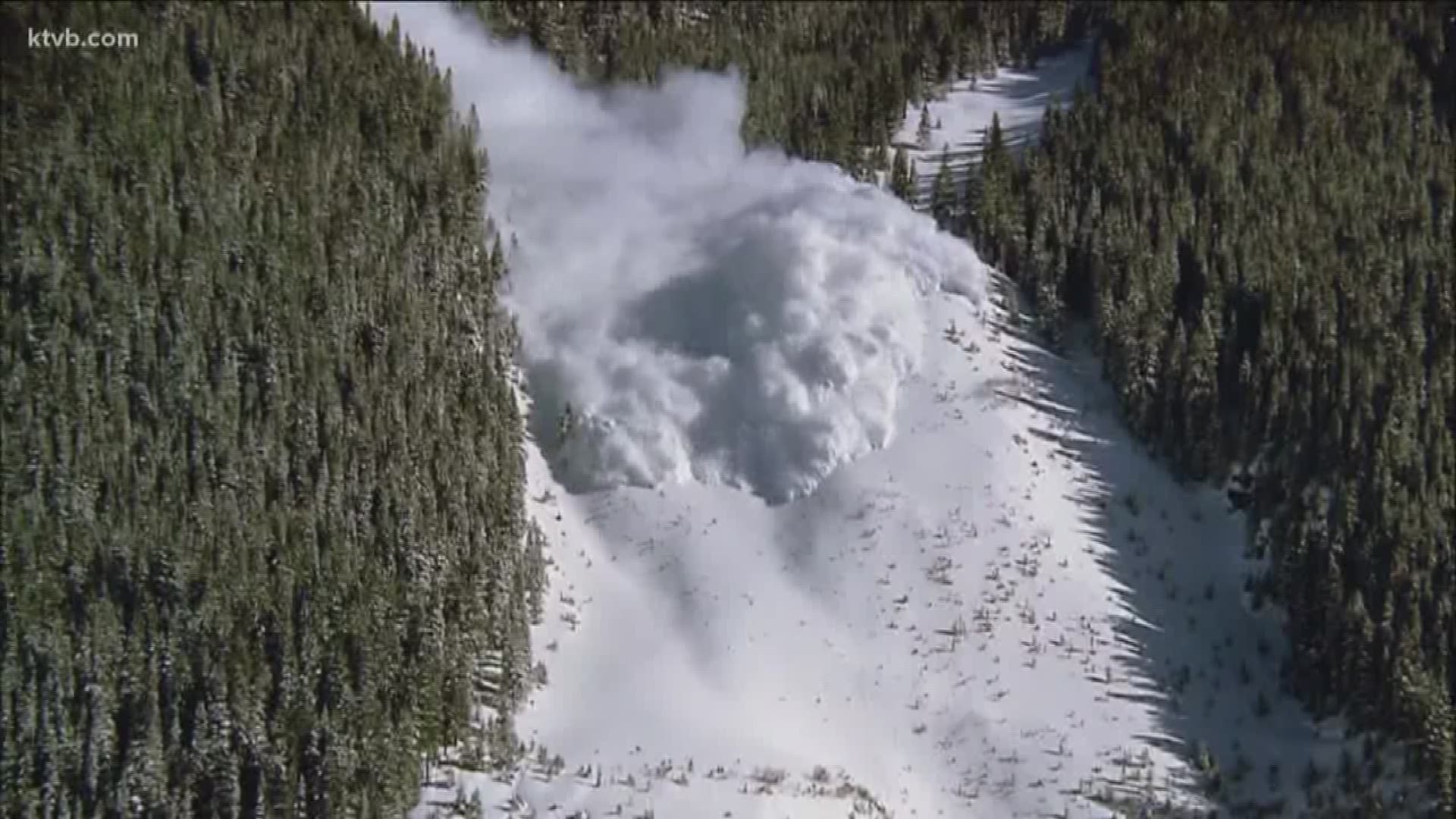 BOISE, Idaho — At Bogus Basin, the risk for avalanches isn't as high as it is for some other ski resorts in Idaho, but the ski resort conducts bi-weekly safety drills just in case.

“We’re always watching the weather and that’s what brings in the potential for avalanches,” said Bogus Basin’s Director of Ski Patrol and Risk Management, John Postlewaite.

On Wednesday, Bogus Basin walked KTVB through the equipment needed to find and rescue someone trapped in an avalanche, after an avalanche at Silver Mountain killed two people and five others had to be rescued.

Postlewaite says mitigation protocols go into place if the resort gets anywhere from 10 to 12 inches of snow in a 12-hour period. From there, Bogus Basin will study where the storm and wind came in and before the slopes open, teams of at least three people will run the route.

“Here at Bogus we don’t use explosives, so we use what is called ski cutting, that's where at least two folks, all wearing avalanche equipment, one person will be monitoring while another ski cuts down at an angle and tries to get that ski slope to slide,” Postlewaite said.

Bogus Basin also has hasty teams set up in case something happens, and they need to send a team to do a rescue.

“With avalanches there’s a lot of dynamic going on in the snowpack and it’s hard to visually see what the problem is, so that’s why we’re always poking around checking to see what that snow layers are digging pits, and trying to mitigate that for the public so you can come up here and feel comfortable knowing that we have protected the resort,” Postlewaite said.

Bogus Basin has partnered with the Sawtooth Avalanche Center to hold an avalanche safety and awareness course on January 30 at 6 p.m.

RELATED: Five warning signs of an impending avalanche, according to an expert