One lucky rider will receive a giveaway package that includes a season ski lift pass. 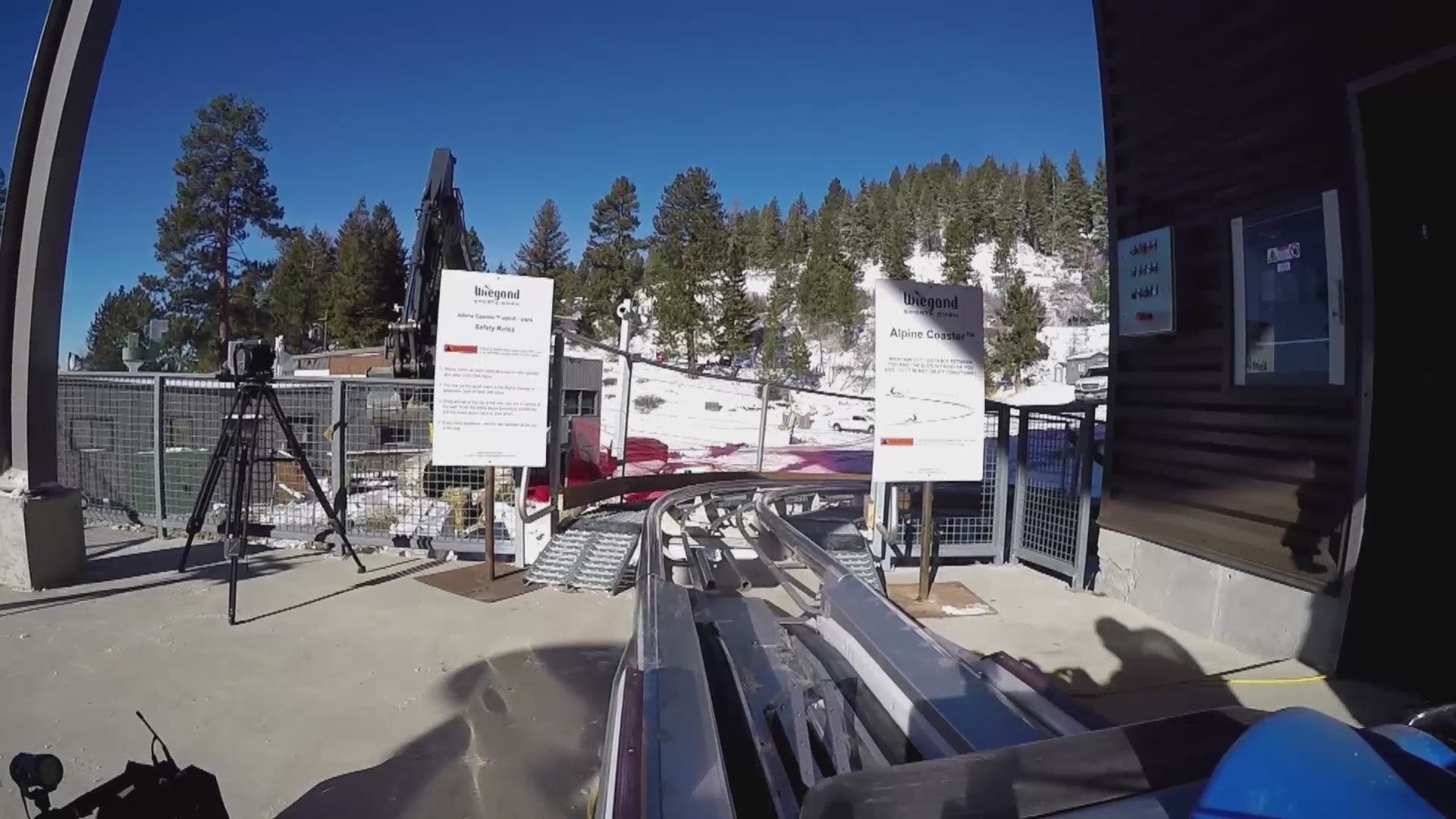 The lucky 100,000th passenger will receive a giveaway package, which includes a 2019-20 winter season pass to Bogus Basin, and other prizes.

After a series of delays the Glade Runner mountain coaster opened on Dec. 22, 2017.

As the first mountain coaster in the Pacific Northwest, it has done well.

"The mountain coaster has been the main attraction for our summer business," General Manager Brad Wilson said in a statement. "And it continues to produce the expected visits as outlined in the master plan.

"We will be adding even more offerings that improve the experience in both summer and winter," Wilson added.

Check out the video below to see footage of a winter ride-along on Glade Runner.

Glade Runner is one of several improvements helping Bogus transition to a year-round business according to Bogus Basin officials. Currently the mountain recreation area is in the process of replacing the Morning Star chairlift with a $5 million high-speed detachable quad.

In addition to riding the mountain coaster this summer, guests can enjoy the Deer Point chairlift for scenic views and bike transport, go tubing, jump on the bungee trampoline, scale the climbing wall, or pan for gems.