'It's not about our lifestyle, it's about sports': Idaho State University athletes speak out about transgender lawsuit

Two ISU runners say competing against transgender athletes is unfair and have asked to take part in the defense of a controversial new Idaho state law. 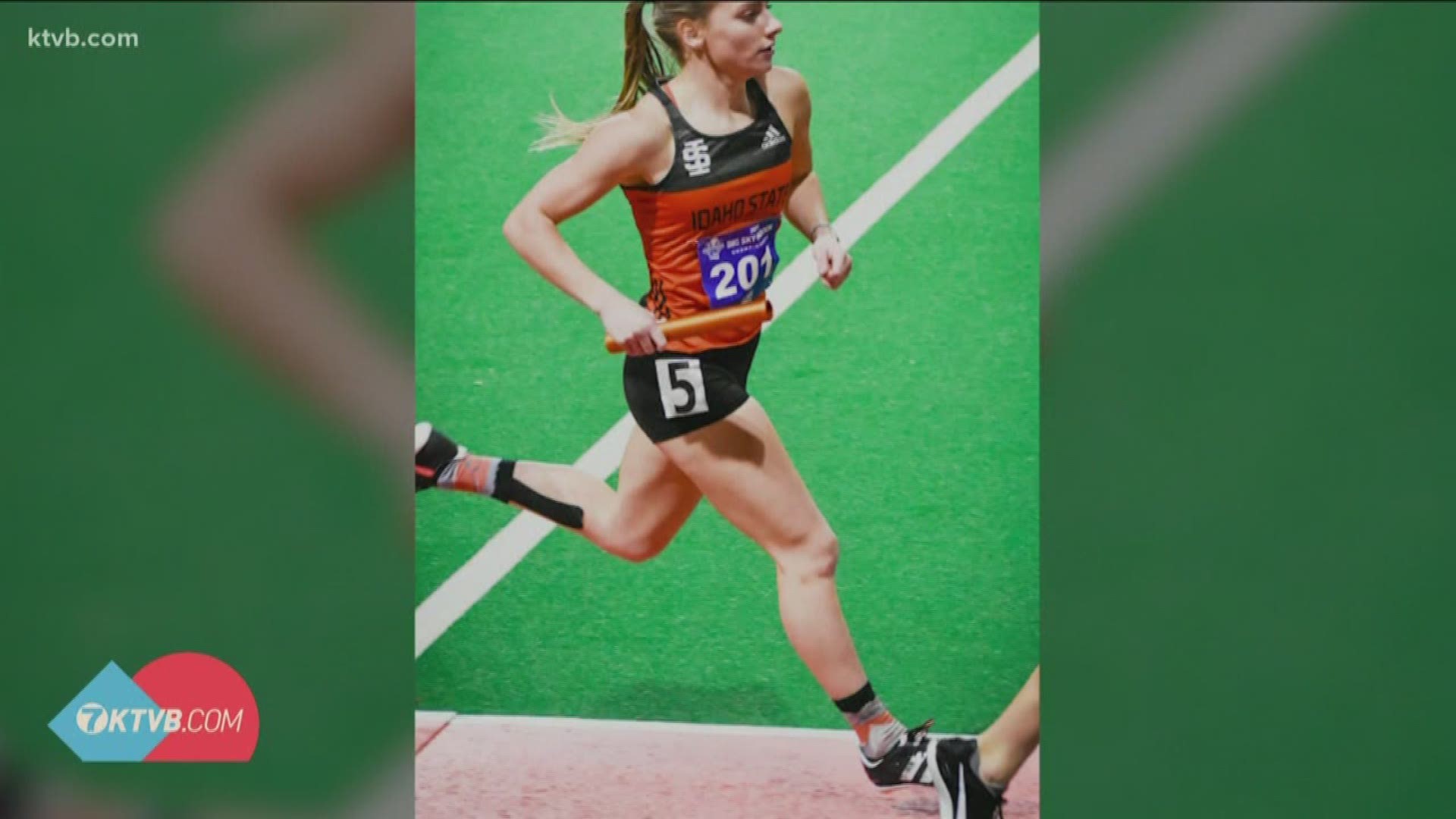 POCATELLO, Idaho — During the 2020 legislative session, Idaho lawmakers passed House Bill 500, also known as the 'Fairness in Women's Sports Act,' the first state in the nation to do so.

It bans transgender women from competing with or against other women in Idaho's public schools and universities.

"The bill is a constitutional nightmare," the American Civil Liberties Union (ACLU) of Idaho said after filing a federal lawsuit to block it from becoming law on July 1. "We've brought several constitutional challenges to the bill including the fact that it violates the equal protection clause. Both because it discriminates against all women and girls, and because it wholesale bans trans women and girls from student athletics."

This week, the courtroom became a little more crowded with two collegiate runners asking to intervene in defense of the law.

Both say they've lost races to a transgender woman, which is why they want the judge to hear their side of the story.

In January, June Eastwood ran the mile for the University of Montana at the Big Sky Indoor Championships in Pocatello.

Eastwood is a transgender woman who spent her first three years running on the men's team.

She won that race, crossing the finish line four seconds ahead of the second-place finisher.

Marshall and Kenyon say their teammate, who ran in that race, finished fourth.

"It's definitely frustrating but I feel most of those feelings come out after the race when you see the podium and you see that there's a biological male on the podium and I'm not up there but that's where I want to be one day," Kenyon said. "I wonder if this continues, am I going to be that girl that gets bumped off the podium because there are biological males ahead of me that beat me and it's for the other girls too that lose those spots."

This is why both Kenyon and Marshall say they decided to get involved in the legal battle to stop it from happening again in Idaho.

"I wanted to stand up for what I believe in so I was really excited to get the opportunity to get my voice out there and stand up for women everywhere," Marshall added.

Kenyon echoed those sentiments, saying it all comes down to fairness.

"It's discouraging because I'm working as hard as I can," she said. "I'm putting in as much time as I can to get better and to get on that podium and it's not just to go and do a slow race, otherwise I would just be running for leisure."

Kenyon says she can understand that transgender athletes are competing because they love the sport and just want to be able to fit in, but says it's more than that.

"But when it comes down to sports, biology is what matters," she said. "It's these biological differences that you're competing against that are going to determine your rate of success."